Thanks to Ship to Shore Media, the SEGA Dreamcast classic Power Stone will be seeing a soundtrack release to vinyl and audio cassette! More casual fans might mistake this CAPCOM fighter for a SEGA title, mainly because it was exclusive to the Dreamcast for many years before seeing a PSP release and ran on SEGA’s Naomi arcade board. While this is not the rerelease fans have long been requesting, it is awesome to see the memorable soundtrack coming to two popular vintage formats!

After the break, check out the full description as well as some product images. Pre-order a copy for yourself at Ship to Shore.

Ship to Shore PhonoCo. is proud to announce the soundtrack release of Capcom’s beloved 3D fighting game Power Stone, available on vinyl for the first time!

Originally released in 1999 on the Sega Dreamcast as well as appearing in arcade format via the Sega Naomi System, Power Stone is an addictive arena walloparama that has remained a firm favourite for those who first played it twenty two years ago. The action sees you fighting various characters one-on-one in differing locations throughout the world, with the soundtrack perfectly complimenting not only the driving force of the combat but also evoking the spirit of the environment itself. Expect fun atmospheric funk, melodic jazz and, above all, huge, direct-to-keyboard orchestral scrawls that wouldn’t sound out of place in a Cecil B. DeMille epic!

Featuring new artwork by Mike Luckas and liner notes from journalist & co-host of the Video Game Grooves Podcast Anthony John Agnello, this is one release that fans will not want to miss out on!“Are you ready? Action!” 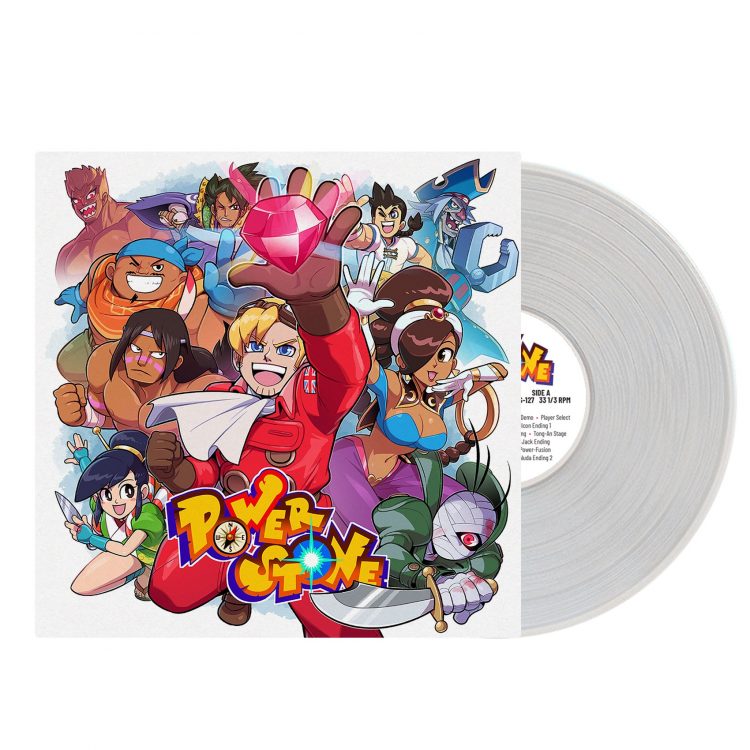 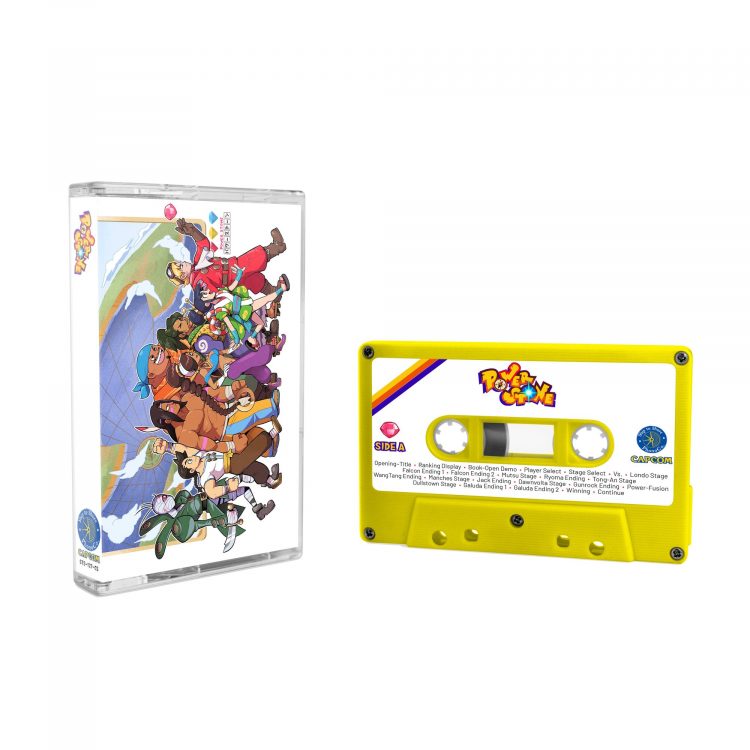