Last week at The Game Awards, Studio Wildcard took their next dinosaur-sized step with the Ark franchise and thrilled the world by announcing Ark II. The reveal trailer (above) was fully captured in-engine and showcases some of the features and gameplay fans can expect when it arrives as an Xbox Series X|S console launch exclusive in 2022.

The Ark franchise has a long-storied history with the Xbox community. Ark: Survival Evolved was a console launch exclusive in the Xbox Game Preview program in December 2015, gaining valuable feedback from Xbox One players along the way before launching in August 2017. When Xbox One X launched in November 2017, it was one of the first Xbox One X Enhanced titles. Then in January 2019, Xbox Game Pass members joined the Ark community then gained access to the Scorched Earth, Aberration, and Extinction DLC. Ark: Survival Evolved is also one of the first titles to be optimized for Xbox Series X|S. Now with Ark II, players will be thrust into a brutal new world of primitive survival against both beast and man, facing down the ever-present threats of hyper-realistic intelligent dinosaurs, aggressive alien fauna, and the exotic environments of an unearthly planet. Survivors will continue Ark’s dramatic eons-spanning story of humankind’s evolution, in this next-generation sandbox survival experience. Ark II will also feature Vin Diesel as a hero character, Santiago, who will also be a crossover character in the upcoming “Ark: The Animated Series.” While Vin Diesel will lend his acting talents to Ark II, he is also a massive fan of the franchise, now serving as an executive producer on the game’s sequel and having logged over 1,000 hours in Ark: Survival Evolved. 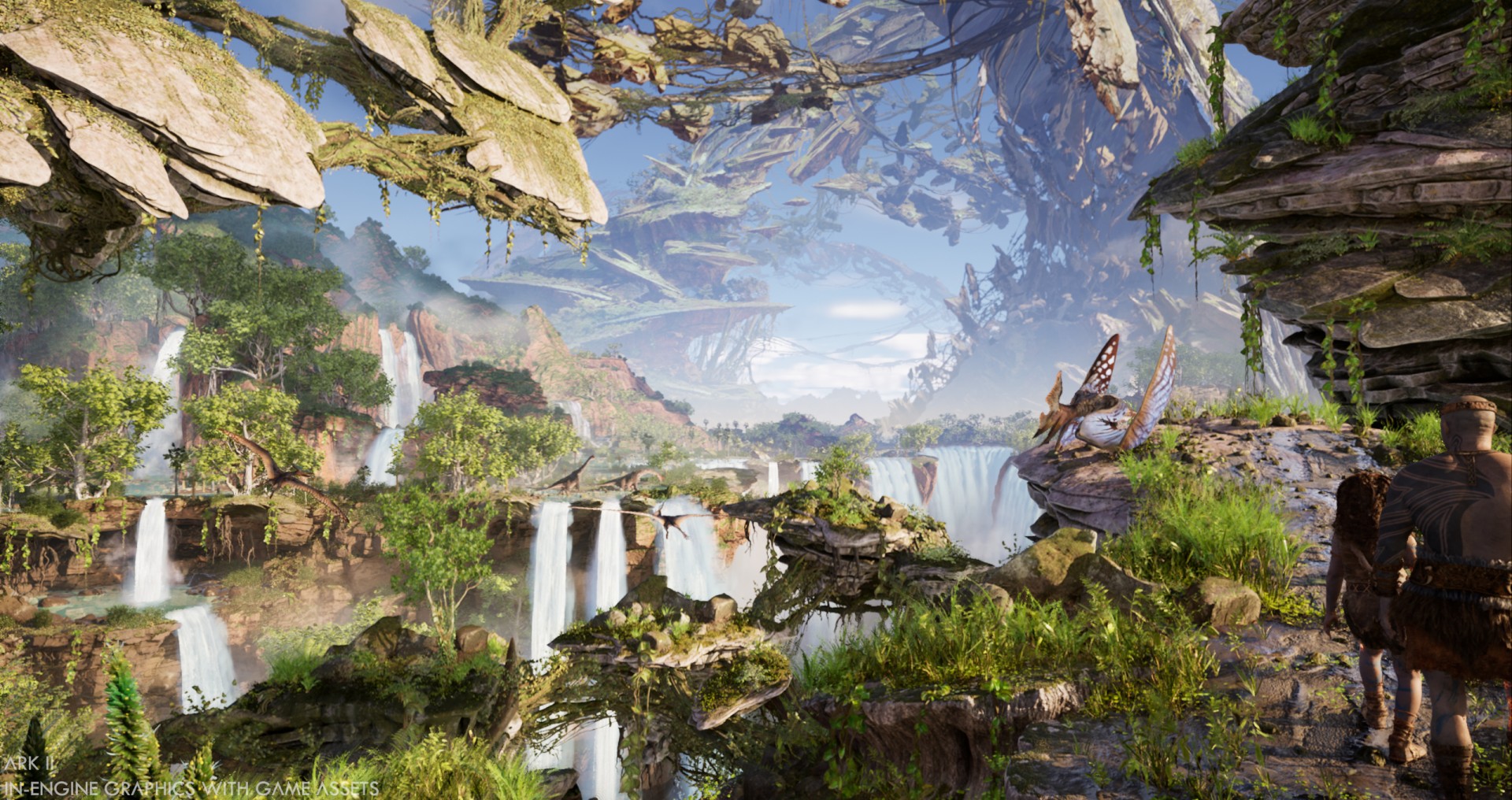 We’ll have more news to share in the near future about Ark II here on Xbox Wire. We look forward to seeing you in the Ark!

Catan: Console Edition Brings The Board Game To Xbox This February

Catan: Console Edition Brings The Board Game To Xbox This February