Atelier Ryza 2 DLC Will Include Recipes, Dungeons And – Yes – Swimsuits

Atelier Ryza 2: Lost Legends & the Secret Fairy is coming to Switch this year, and publisher Koei Tecmo has revealed DLC plans for the JRPG.

The game – which comes to North America this month on January 26th and Europe on January 29th – launched in Japan in December, so the first helping of DLC is already available in that region. It includes fresh alchemy recipes and a brand-new dungeon. The second helping of DLC will introduce music from other games by Gust, the developer of Atelier series.

In March, more recipes will be added, along with a “challenging” dungeon. This update will also include swimsuit costumes for the characters – a common trend for many Japanese games these days, it seems.

It’s worth noting that the timeframe for DLC relates to the Japanese release of the game, and it’s not confirmed if the western version will be getting the same content – however, Junzo Hosoi, producer of Atelier Ryza 2 and brand manager at Gust, has repeatedly said that content won’t be removed for the western release, so there’s every chance we’ll get all of this good stuff, too. 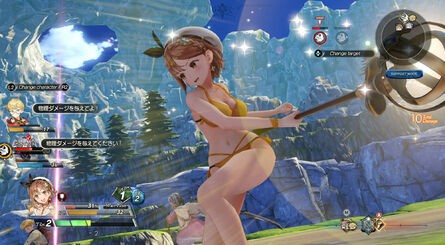 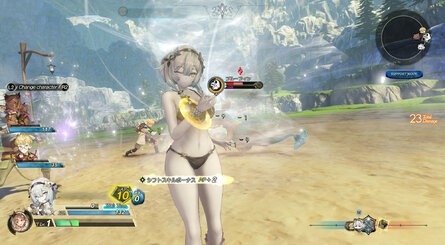 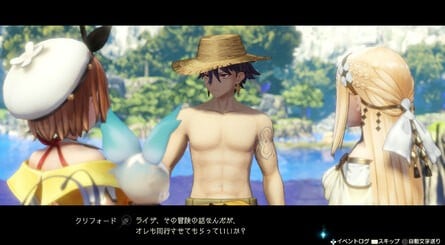 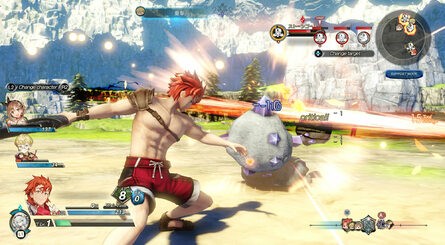