by Liam Croft 2 hours ago 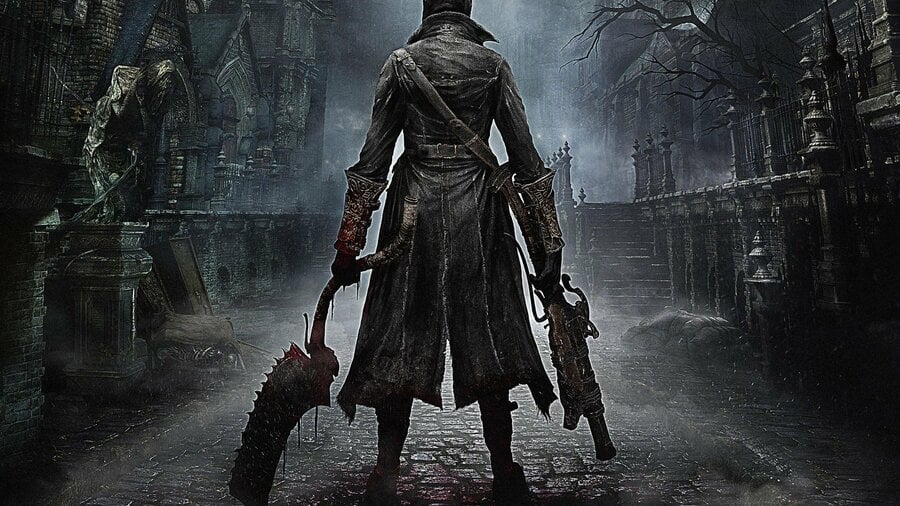 Bloodborne, Demon’s Souls, and Soul Sacrifice producer Terujuki Toriyama has announced he will be leaving Sony Japan Studio at the end of December. He departs for a new company with the aim of “creating new game IPs”. The news follows shortly after Silent Hill veteran Keiichiro Toyama confirmed he also left the company along with two other developers to form Bokeh Game Studio. Toriyama revealed the news on Twitter, as seen below.

[Notice]
I will be leaving SIE WWS JAPAN Studio at the end of Dec. To all the users who have supported JAPAN Studio so far,thank you so much! I will continue to take on the challenge of creating new game IPs in my new company, and I ask for your continued support. #JAPANStudio— 鳥山晃之 (Teruyuki Toriyama) | SIE JAPAN Studio (@TORIYAMA_SIE) December 24, 2020

The departure once again brings up the topic of Sony’s development efforts in Japan, where a Bloomberg report claimed the hardware manufacturer is losing interest in the region. PlayStation boss Jim Ryan later stated that “the Japanese market remains incredibly important to us”. What do you make of this latest revelation? Share your thoughts in the comments below.