Additionally, the game’s Japanese box art has also been shared. You can check out the package art & details below, as well as screenshots in the gallery.

Blue Reflection: Second Light is set to release in Japan and Asia on October 21 for PlayStation 4 and Nintendo Switch. An English localization and Steam release have been confirmed, but not yet dated. More details and screenshots can be found in the release date announcement from earlier this month. 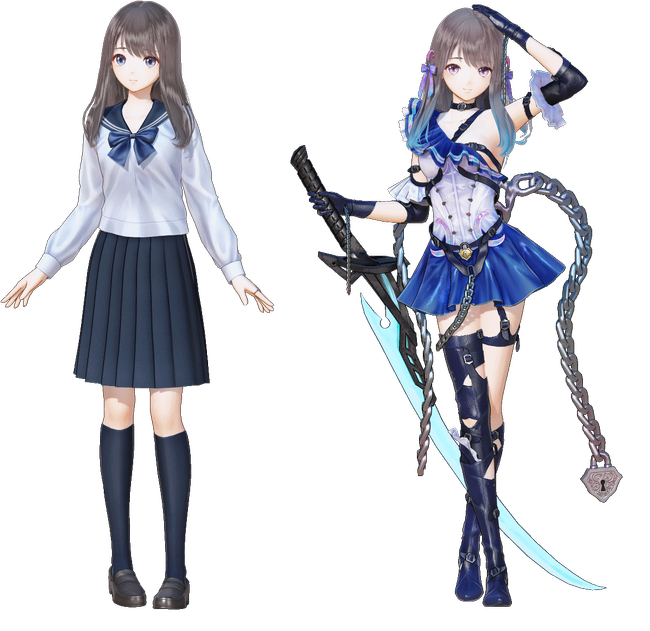 A girl who appeared in front of Ao’s party by some perchance. A model student who is also kind and honest. She excels in housework and also likes looking after others. She also lost her memories, although Kokoro Utsubo seems to recognize her. 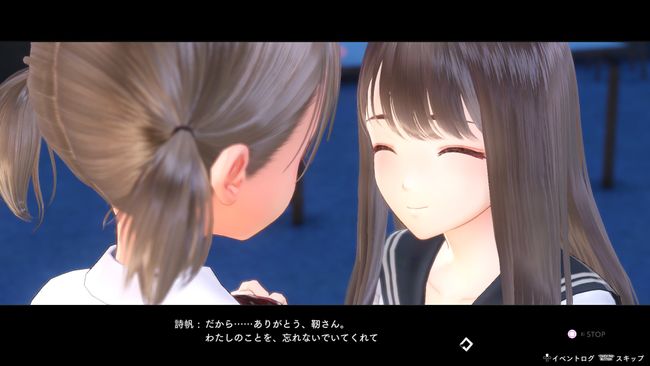 Shiho will also appear in the free-to-play mobile and PC game Blue Reflection Sun, and she acts as a key person that connects the stories of Second Light and Sun. 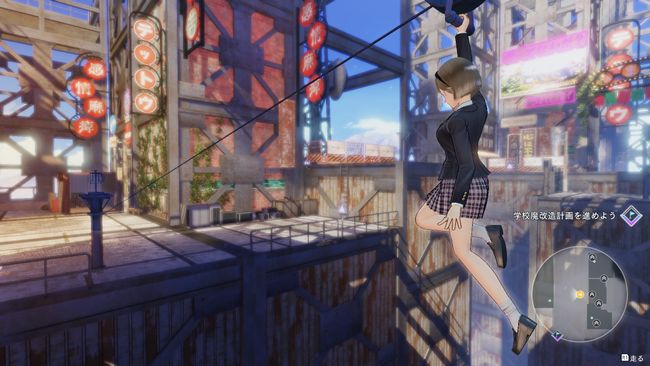 Heart Topes are mysterious spaces that appear outside of the school, which are given their name by Ao’s party as a ‘biotope of the heart’. The girls can explore these biotopes to obtain food ingredients and crafting materials. Memory Fragments are also scattered around here, and collecting them will let you see parts of the girls’ lost memories. That will eventually become the key to unravel the world’s mysteries. 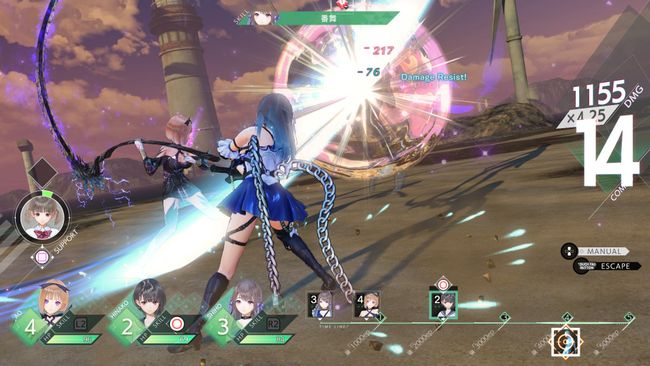 However, various kinds of obstacles and monsters are residing inside the biotope, with a boss monster waiting deep within. 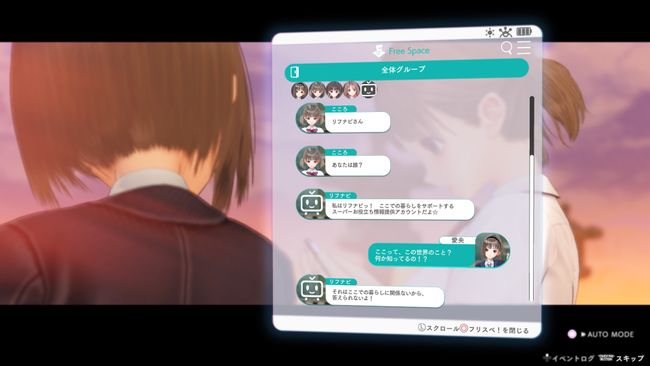 A being who suddenly appeared inside the girls’ smartphones when the Heart Topes arrived. Although it provides essential information for the girls’ livelihood, it has a creepy side in eavesdropping on the girls’ conversations with the Free Space app or warning them to not get nearby Heart Topes. Its identity and objectives are still shrouded in mystery.