Since being announced at the 2019 Game Awards, Bravely Default II has been highly anticipated by fans. From the first few trailers, it appeared to be both a departure from the very beloved Bravely Default while also carrying on its spirit in a brand new world. The developers have also been very open to addressing criticism received from the first public demo, something I always love to see.

I’ve had 10 hours with the game so far, and while I’m generally very positive on the game at the moment, that’s not really enough time to form a concrete perspective on it – especially when you consider how Bravely games tend to throw some massive curveballs in their second halves. Here are five things I love about Bravely Default II so far, and two things I’m less than sure about.

If you’ve played the demo, you already have a taste of Bravely Default II’s battle system. I was skeptical at first, given how it moves away from the system of the original games and instead introduces the Action Time Battle system popularized by Final Fantasy IV. I find it very fitting that this was chosen, given the parallels of BDII and FFIV both existing as titles that take the series to a new console generation. I’ve grown to really enjoy this change over time, and I like how it requires more strategy from the player. I also feel starting from the beginning instead of jumping into a vertical slice has led me to enjoy how Job Leveling progression works more compared to my time with the demo. Leveling doesn’t take that long if you’re adequately thorough in your various adventures. 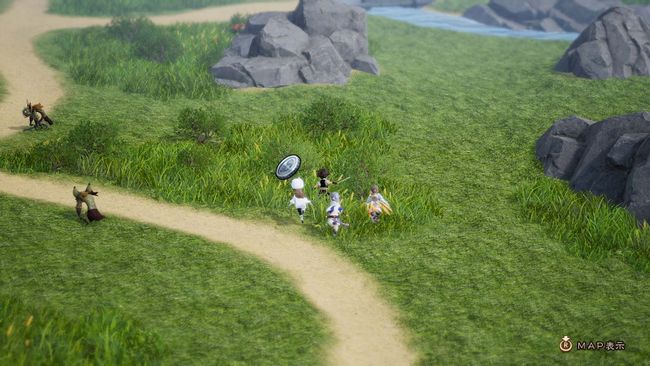 If there’s one thing that has made the transition excellently, it’s the environmental design. Cities look like beautiful paintings come to life. Dungeons utilize color choice in a way that makes the environments truly pop out. Every environment I’ve visited so far tries to offer significant variety from the last, and I’ve enjoyed looking around every corner for chests. The world map, one of the most important things in any JRPG, has just the right combination of detail and minimalism for you to really feel the scale of this grand adventure. Not to mention, it has a truly stunning theme full of whimsy and nostalgia. 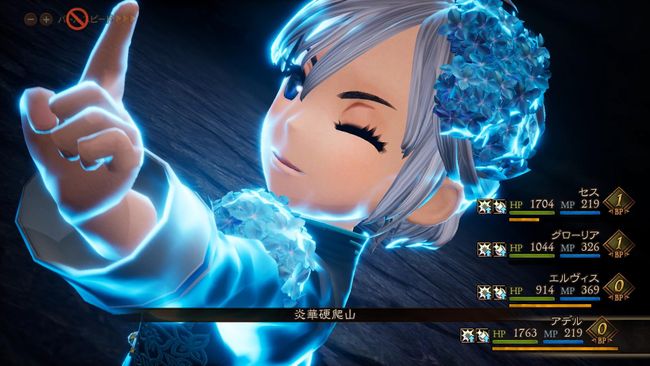 Fans were ecstatic to see the return of composer Revo, and for good reason. Their work in the original Bravely Default was frequently considered one of the best aspects of the game. Love or hate that game, you probably agree that the music was incredible. I really enjoyed Ryo’s soundtrack for Second, but I think Revo’s return was a great choice. It carries over the vibes of the original game’s soundtrack but provides a new context better fitting for the setting. I’m very impressed with the OST so far, and hope it only continues to get better. 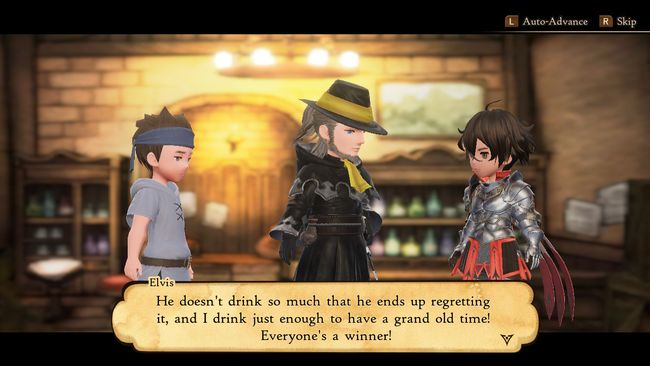 If you aren’t aware, I absolutely love Dragon Quest XI. It’s a wonderful game and also features a localization full of charm and brilliant personality in it’s characterization. I’m happy to say that the localization team at Shloc and voiceover production at Side UK  are also the ones responsible for translating Bravely Default II to English, and they’ve absolutely killed it. The American-based voice cast for the previous two games certainly has a charm to it, but JRPGs set in a fantasy setting with European based English voice work is something I love to see. They stand out so much, and make it truly feel like you’re playing a fantasy game. I’ve become so endeared to the characters already, and this is also thanks to the staggering amount of voice acting. 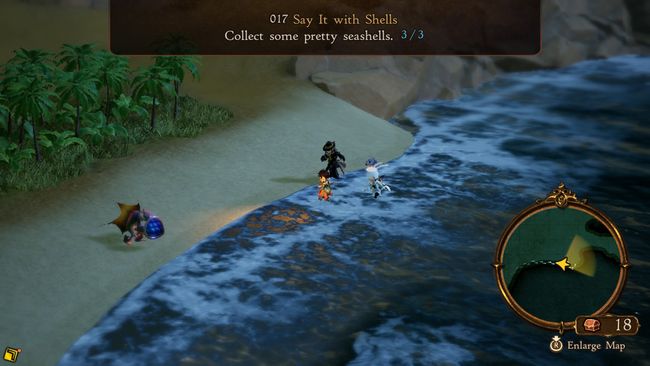 The Side Quests play out very differently to previous games, and more aligned to how modern RPGs handle them. Instead of a few select quests here and there that help you unlock jobs, you’ll find yourself helping people in need with their various problems. These aren’t too difficult and vary in quality if I’m going to be quite honest. However, I listed them as a “love” for one very important reason. Some of the side quests will stand out to you immediately with the inclusion of voice acting. These signify to the player that these are important, and so far these have offered looks into the backstory of the main four characters not explored in the main story. These are very charming bonding moments between the cast members, and I like that the game makes you go out of your way to see them. 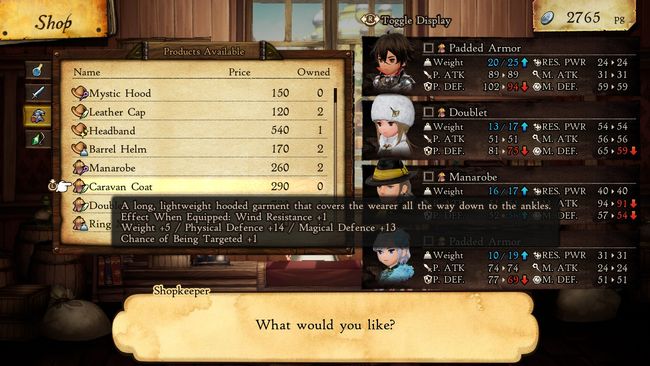 With the change of the combat design, the developers have decided to insert a common mechanic frequently seen in western RPGs: Equipment load. Your characters can carry too much gear, and this seemingly negatively affects how good they are in battle. You can no longer just buy the best possible gear, you have to keep a character’s equipment load (which seems to be based around their level and Job) in mind. I can see this maybe adding more depth to it, but as of now I can’t help but feel like this might have been an unnecessary addition.

Where is it all going? 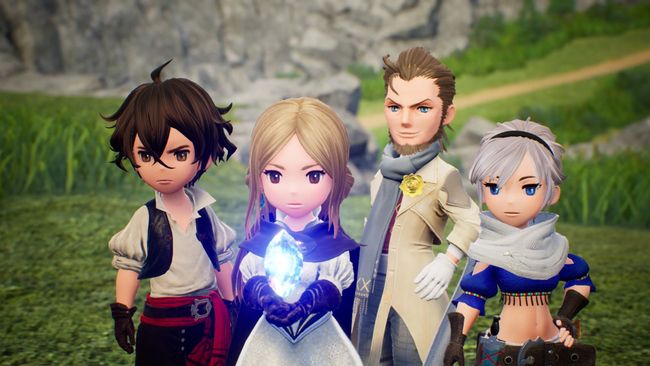 Like I mentioned before, the Bravely games are known for getting… weird… as the story goes on. There have been parts that have been explained strangely or not given enough attention that has made me raise an eyebrow. But I’m not sure how much of this has been intentional, and if this weirdness is simply building up to a cool plot “gotcha” moment. I’m going to continue going through the story with an open mind, and as of now I enjoy it quite a lot, but I can’t help but have a few worries that I hope get addressed.

Overall, Bravely Default looks to be another fun RPG to play on the Switch. I’m having a ton of fun, even with a few hiccups here and there. For more on Bravely Default II, make sure to keep your eyes out for a full review later this month.

Arma and DayZ dev Bohemia insists it will continue to operate independently after Tencent investment • Eurogamer.net

Diablo 2 Remaster Looking to Use Haptic Feedback on PS5

Diablo 2 Remaster Looking to Use Haptic Feedback on PS5