Square Enix has posted new screenshots and information for Bravely Default II, detailing several new classes and Asterisk Holders alongside the military nation of Holograd. This follows previous monthly updates on the lands of Reimdahl, Savalon/Wizwald, as well as information on the main cast and early jobs.

Find our translation of the information below, alongside the new trailer and screenshots in the gallery. Bravely Default II is set to release for Nintendo Switch worldwide on February 26.

Military Nation: Holograd – A military nation with 300 years of history. It is said that a single hero gathered many tribes living in barren wastelands to establish Holograd. With an enormous military power on its back, the nation continues to annex neighboring countries, causing other nations to increase their defenses against Holograd. 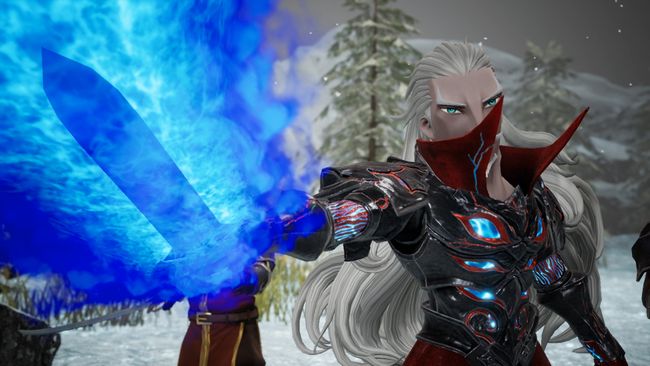 Spell Fencer Asterisk Holder: Adamas Holograd – Descendant of the hero who founded Holograd. As the head of the nation, he is also called the “Military King”. He emphasizes might and believes without any doubt that peace in the world will be achieved if people are ruled by the strong. 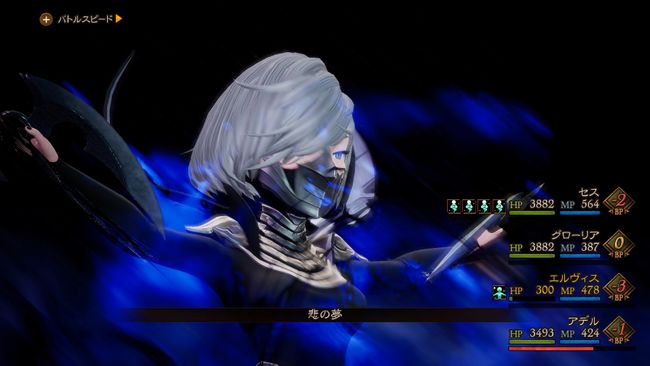 Phantom Asterisk Holder: Mora – One of Adamas’ subordinates. She has a crush on him and is prepared to discard everything to accomplish her missions. She uses a phantasmagoric transformation technique that allows her to disguise even age and gender. 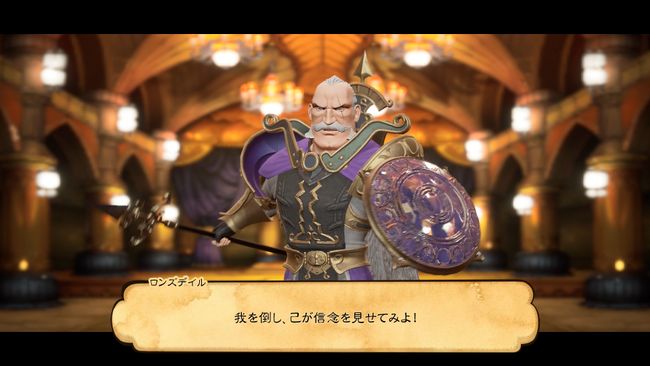 Judgement Asterisk Holder: Madock Ronsdale – A general in Holograd. He used to be a fellow mercenary friend with Sloan, and his skill in martial arts also rivaled the latter. He swears loyalty to Adamas, even though he still holds doubts about his policies. 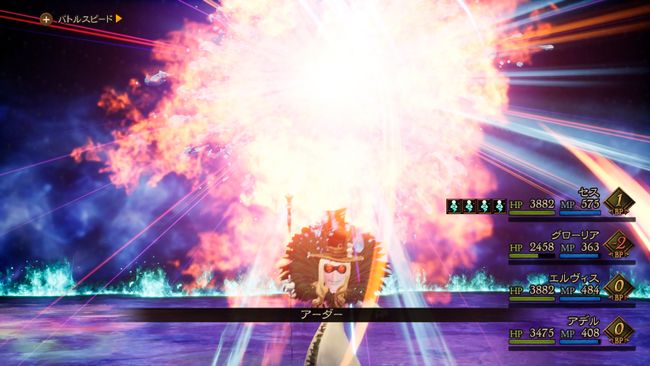 Arcanist Asterisk Holder: Vigine Isaac – One of Adamas’ subordinates. A mage from dubious origins, he brags of having mastered the magic of death. He despises Emma ever since he was defeated by her.

Spell Fencer: A bloodstained job wielding a Demonic Sword that can freely change its element, allowing them to strike the enemy’s elemental weakness Phantom: Excels in speedy attacks using two short swords. Also has high evasion so they can avoid enemy attacks while hitting quickly. Judgement: Excels in using shields. With a good balance in offense & defense, they can perform as tanks. They can also cast a barrier for all allies that negates damage once. Arcanist: A mage who uses magic that hit all enemies. Although the magic learned are powerful, they can also end up hitting allies. 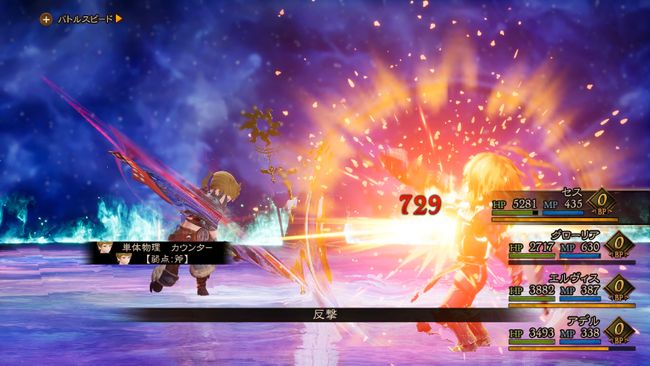 Counter & Jammer: Some enemies may act against a party member’s actions. They may launch a counterattack when a party member is about to attack, or even a Jammer attack when the member is doing something other than attacking, such as using items. Both attacks have a probability to happen, but a Ranger’s Support Ability can be equipped to completely negate that. 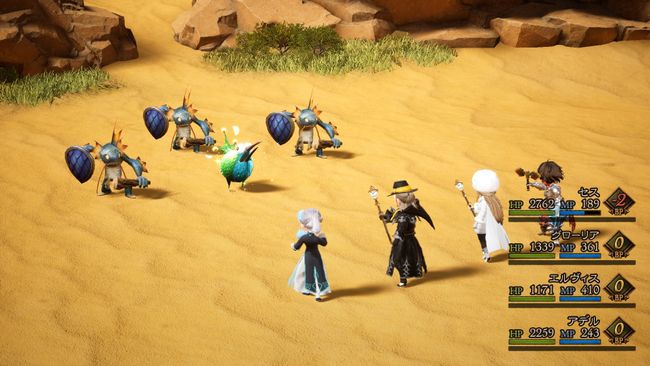 Continuous Battles: Triggering a battle when other enemy symbols are nearby will trigger a continuous battle that’ll involve them as well. A certain item can also be used to trigger it. BP will be carried over in the next battle. The more battles done in succession, the more Job Points will be rewarded on victory.