No RPG is complete without a wealth of Side Quests, and Bravely Default II has a whopping one hundred of them to keep you nice and busy!

In BD2, side quests unlock as you progress the story, and there’s a wide range of things you can unlock including a couple of job classes, including one of the best jobs in the game. Side quests also introduce new gameplay mechanics like boat exploration, but also they’re key for getting experience and getting your hands on a bunch of gear that’ll prove very useful in powering up your character builds to allow you to tackle BD2’s super-difficult end-game content.

Before we get into the actual side quests guide, here’s some stuff to know. We’ve divided the side quests up by chapter, but this guide is a work in progress as we figure out where each side quest belongs. We’ve compiled this based on our own experiences as we work on our other BD2 guides and full Bravely Default II walkthrough, but we’ve also used a handy spreadsheet cribbed together by fans on reddit to help fill in some missing details. Thanks guys!

None of Bravely Default 2’s side-quests are missable. If you miss a quest in one chapter, it’ll be available for you to grab in future chapters of the game – you’ll just have to backtrack to the quest-giver’s location and pick up the quest whenever you’re free to do so in a subsequent chapter. Some quests can only be started at certain times of day. This doesn’t get too granular; it’s only daytime or nighttime. We’ve done our best to note when quests are like this in the list below, but if for some reason you’re struggling to start a quest, try coming back at a different time of day. Within chapters, sometimes story progression unlocks new quests. Not all quests are available at the onset of each chapter – as you progress and visit new locations, meet new characters and unravel Bravely Default II’s story, you’ll unlock more quests. No side quest bosses feature exciting, misable item drops. While it’s always advisable to try stealing in Bravely Default II, you don’t have to worry about missing out on anything specific. 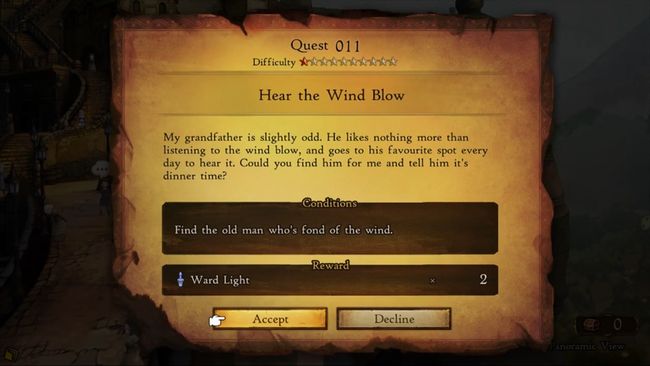 How PSVR2 Is Making Pistol Whip Better Than Ever

The best LoL champions for beginners 2023

How PSVR2 Is Making Pistol Whip Better Than Ever

The best LoL champions for beginners 2023