By The Way, YouTube Now Supports HDR On Xbox Consoles

Watch videos at their highest quality

by Fraser Gilbert 2 days ago 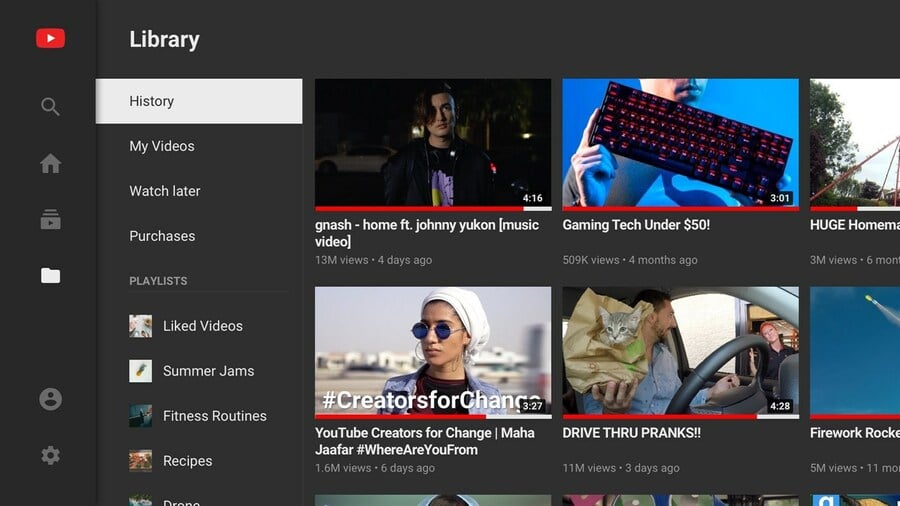 If you’re anything like us, you probably use the YouTube app on your Xbox console fairly often, and so it’s pleasing to confirm that the app has recently introduced support for displaying HDR content on supported displays.

We actually think we noticed this back in December – but we couldn’t confirm it back then across every device – but now FlatPanelsHD has officially tested the Xbox One and Xbox Series X with success.

If you’re not sure what HDR actually does, it’s a technique for improving the lighting and colour of videos, ultimately improving the quality. Most modern TVs can display it, and it’s commonly used in games as well.

Have you noticed this as part of the YouTube app? Let us know in the comments below.

PUBG dev shares “concept trailer” for its game based upon the Korean novel, The Bird That Drinks Tears

PUBG dev shares “concept trailer” for its game based upon the Korean novel, The Bird That Drinks Tears