While we’ve already curated an overall top five list for Pure Xbox, we’re still yet to dive into our individual picks for the year.

2020 has seen the launch of two new Xbox consoles, as well as an array of fantastic games that have resonated with us in multiple ways. So without further adieu, here’s Daniel’s top five picks for 2020. 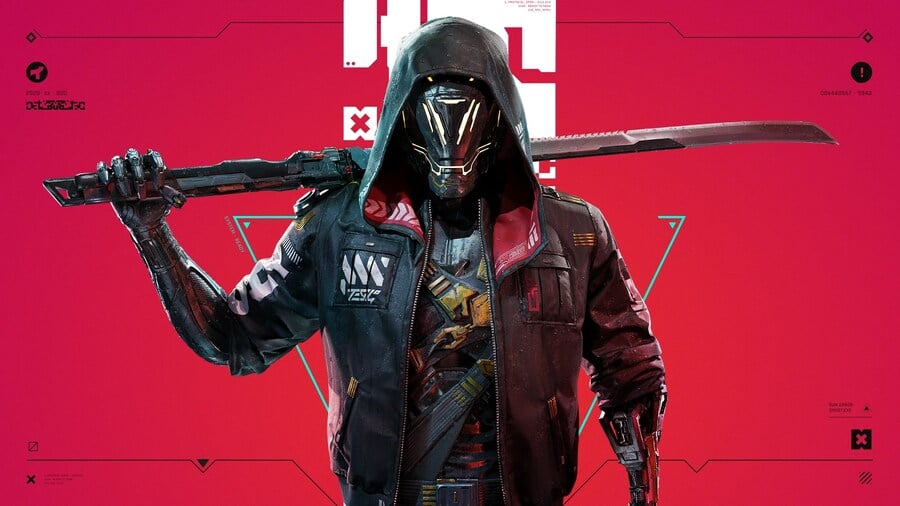 While I’m yet to see what all the fuss is about with Cyberpunk 2077, having dived into Ghostrunner, it’s going to be a hard title to beat. I was instantly enamoured with its fast paced, high octane combat that constantly pushed me to do better and better. Throughout my 8-10 hour playthrough, I died – a lot – but I never once felt defeated. Similar to games such as the Trails series and Super Meat Boy, each level felt like a challenge to overcome and a constant learning experience. That final run-through when everything connected together always felt glorious and a sense of dopamine not many other games managed to conjure this year. 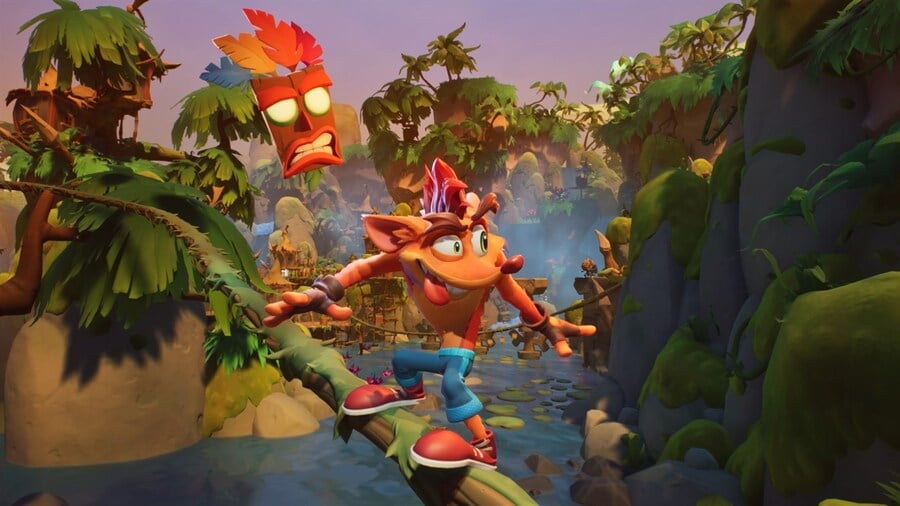 Fun fact: When playing Crash Bandicoot N. Sane Trilogy, I was diagnosed with carpal tunnel syndrome after an extensive two weeks of reaching 100% completion in each title. Despite my unpleasant memories of the game, I’ve revisited it multiple times and continued to love it (this time taking care of my hands). When news of Crash Bandicoot 4: It’s About Time surfaced, I was already on board and having played it, it fully met my expectations. Following on from the original trilogy, the latest instalment balances the feeling of nostalgia with something new. It even retains the series’ famous difficulty which I absolutely love. It’s a shame its been overlooked by so many this year, as it’s an absolute fantastic sequel. 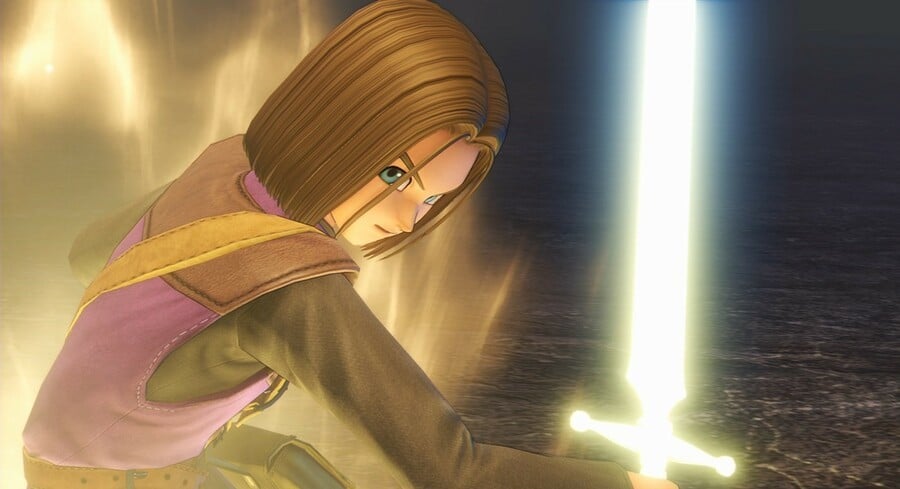 I picked up the Definitive Edition on Nintendo Switch last year, but could never get past its grainy looked compared to the PS4 original, so when news broke of an Xbox One port during the showcase earlier this year, I leapt out of my seat. Dragon Quest XI is a phenomenal JRPG – one of the best – and the Definitive Edition builds upon everything that made the original great and creates something truly special. The ability to swap between 2D and 3D is wonderful, the quality of life improvements are fantastic, and the Xbox Series X’s use of Auto HDR makes the world more vibrant than ever before. Simply put, it’s an absolute must play, especially with its inclusion on Xbox Game Pass. 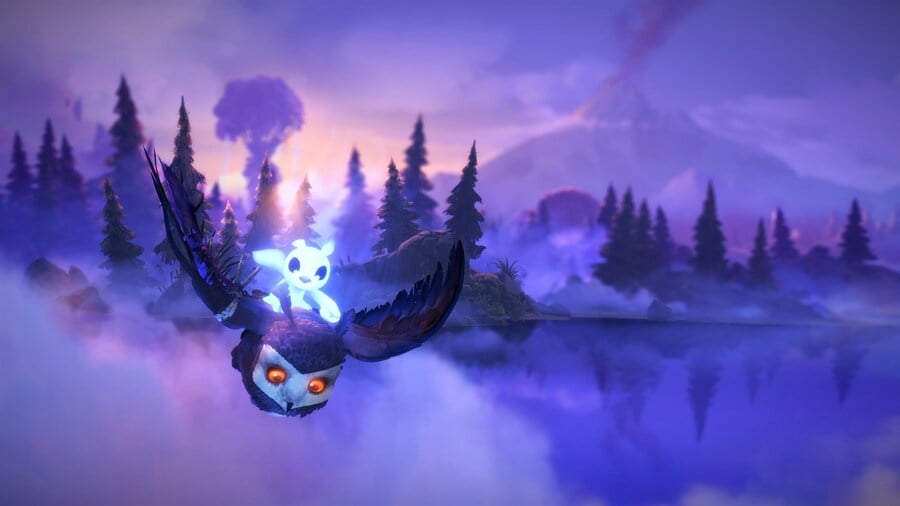 Ori and the Blind Forest never really stuck the landing with me. After its emotional opening, it felt like the story took far too long to give you enough interesting abilities to play with. The same can’t be said for Ori and the Will of the Wisps, which starts with an emotional bang and keeps the adventure moving at a non-stop pace. Between the main hub where you can expand your character and interact with the world’s inhabitants, to the extensive Metroidvania level design, the narrative is beautiful realised, with a gorgeous art style to hold it all together. Building to one of the most satisfying and heart-breaking conclusions in recent history, Ori and the Will of the Wisps is a magical experience to the very end. 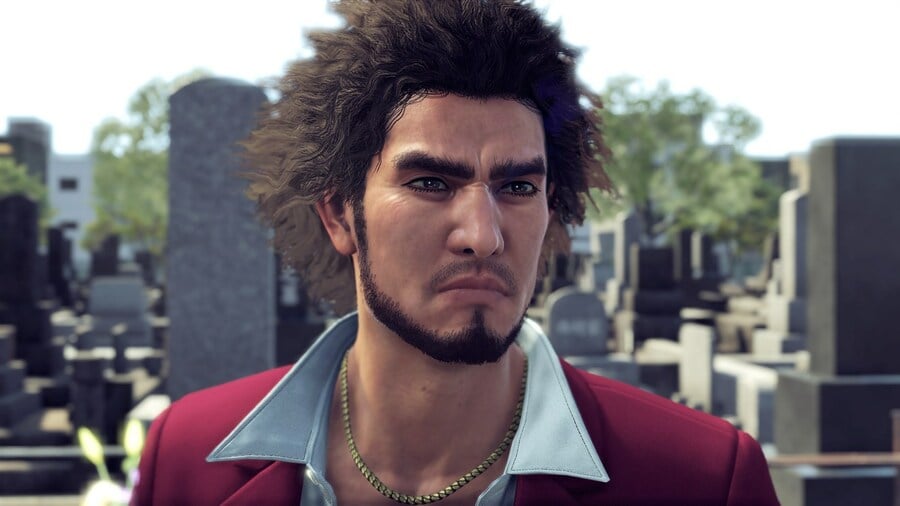 I’ve already compiled an extensive feature on why Yakuza: Like A Dragon is my favourite game of the year, but the short version is that it arrived at a time when 2020 was really hitting me. With the global situation as it is, the nights drawing in and the inability to see friends, Yakuza: Like A Dragon offered pure escapism unlike any other game. Its protagonist, Ichiban Kasuga is one of the year’s most inspiring, heartfelt, and well rounded characters, and the story he ventures out on is consistently engaging. Taking inspirations from Dragon Quest, Ichiban has a childlike outlook of wonder and hope, something that’s inspiring considering how the year has gone, and infectious to the point of creating a literal mood changing experience. Great gameplay, great characters and a great sequel. One not to be missed.