I wasn’t expecting to write at length on Fallout 76 less than a year after my last check-in. After a well-documented rocky launch over two years ago and an inspired but middling attempt to set things straight with Wastelanders back in April, Fallout 76 is in a better place than it was in 2018, but only just slightly. After learning that the next major update titled Steel Dawn was releasing early in the most Bethesda way possible, I originally planned to revisit with the same mindset that I did over half a year ago. I’m not here to tell you that Fallout 76 is good now, (it’s…fine). But instead, I found myself just wanting to play some new, other Fallout game.

As likely given away from its title, Steel Dawn focuses on the re-introduction of the Brotherhood of Steel faction as a patrol sets up camp in Appalachia in the heart of an old abandoned observatory. It is a very simple update consisting mainly of one multi-part questline and a few other quality-of-life features. In between the release of Wastelanders and Steel Dawn, Fallout 76 did see other major gameplay additions such as Seasons and Daily Ops. When considered alongside Steel Dawn comprehensively, it does manage to feel like a major and fully-featured update befitting a service-style game like Fallout 76. The packaged update itself, however, only really contains a largely single-player quest that takes a few hours to complete, with no real reason to continue playing once you’ve seen it through to its conclusion.

It’s here where Steel Dawn distinctly feels different from Wastelanders. The former offered new Ally quests to take on each day, or the ability to slowly tier up your reputation with the Settler or Raider factions, and it also peppered in new rewards to existing features such as adding Treasury Notes to trade it for new items, gear, and cosmetics. While I don’t feel everything Wastelanders attempted to do managed to stick the landing, it was a legitimate push to give me a reason to log in periodically and some long term goals to work for. Since completing Steel Dawn, I’ve had no reason to go back to the Atlas Observatory for really any reason. As it stands, it’s a one-and-done experience with no staying power. 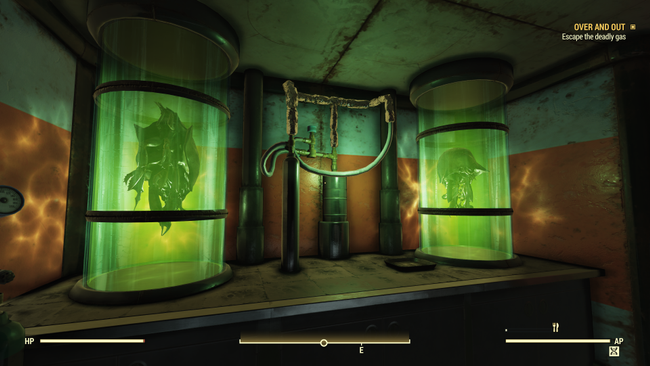 The shortcomings with Steel Dawn aren’t just limited to the single-shot story, but also the oddities it presents when fashioned inside of an online game like Fallout 76. This is never more obvious than near the end of the questline where a seemingly major decision is presented before the player, only to be apparently meaningless in the immediate aftermath. Now not every RPG has to have a major focus on consequential decisions, but in a Fallout game it feels especially odd to having something presented as such only to turn out to simply be needless flavor. The Steel Dawn update also removed penalties for thirst and hunger, which while convenient, makes the whole online survival experience the game was originally presented as feel like an admitted misstep. Maybe the writing was on the wall with the named ‘Survival’ mode was cut from the game in 2019. This along with the One Wasteland for All update which applied game-wide scaling makes it feel like the pool is steadily getting more shallow in the name of convenience.

Now, here is where I have to mention that Steel Dawn will have a second part released sometime this year, and it’s possible that much of this will be addressed with whatever is coming next. Despite knowing that, I find myself less eager to see how Steel Dawn continues and just wish there was something else to be looking forward to. 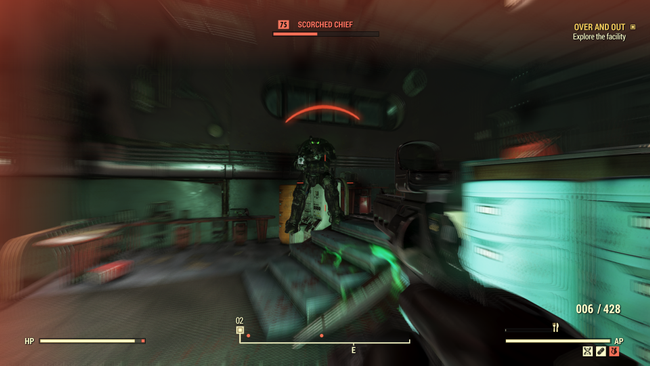 You see, in 2020 I took the initiative to play through both Fallout 1 and Fallout 2. I also played through Wasteland 3, which I enjoyed far more than I expected to. In fact, I think I enjoyed all of these more than my time with Fallout 76, despite the age of the initial two games. It was refreshing in a way to play through the foundational titles behind the Fallout franchise, and I’ve especially grown more retroactively appreciative of how Fallout: New Vegas directly follows up on several of the characters and locations of these games, especially the first. Steel Dawn even ties loosely into some of the locations from Fallout 1, with the Brotherhood trying to make contact with their home back west in Lost Hills. But now I’m left wanting more, and I’m not confident that whatever’s next for Fallout 76 is what I’m waiting for.

By making Steel Dawn so single-player and story-centric with less and less focus on the aspects that were emblematic of Fallout 76’s miserable launch, it’s hard not to be curious about where the franchise would be if so much effort wasn’t focused on this sort of corrective action. Now that’s not to say Fallout 76 is irredeemable – I truly feel that the amount of dedication that the team over at Bethesda Game Studios Austin has had in the face of so much criticism is quite commendable. The game is already in a better state than it launched, though the road here has not been as dramatic as something like Final Fantasy XIV: A Realm Reborn or No Man’s Sky Next. Instead, it’s been a methodical, plodding, slow pace of improvement, even if I feel Steel Dawn is a step backward. 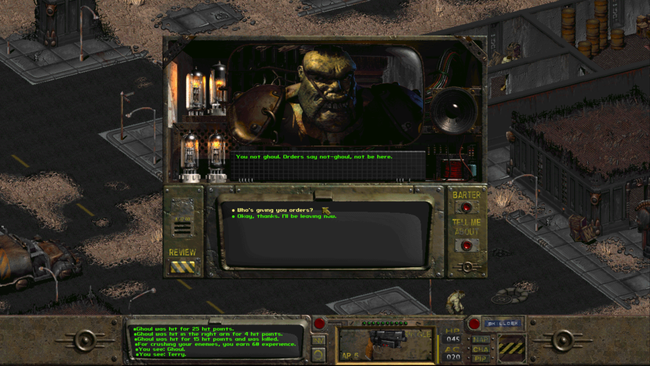 In the last handful of years, almost all former players behind the franchise have all found themselves under Microsoft’s Xbox Game Studios banner: most recently with the humongous announcement of the plan to acquire Bethesda’s parent company Zenimax Media last September, neatly dovetailing after the 2018 acquisition of both Obsidian and inXile Entertainment. Obsidian Entertainment obviously is known for fan-favorite New Vegas, but also has some of the talent behind the original games as well. Original Interplay boss Brian Fargo now heads up inXile, where some Fallout DNA is apparent in 2020’s Wasteland 3. And of course, current franchise shepards Bethesda are the newest members of the growing potential powerhouse for western RPGs.

Unfortunately, it doesn’t seem likely that a Fallout follow-up through any of these avenues is very likely any time soon. Bethesda’s long-incubating Starfield and Elder Scrolls VI are still likely years away, and Obsidian’s plate seems full with projects like Avowed and potentially some sort of successor to The Outer Worlds alongside smaller titles like Grounded. Recently PC Gamer (citing Twisted Voxel) has provided some hope for a new ‘first-person shooter RPG’ from inXile, though admits the wording in the job listing of “a rare opportunity to help bring an extraordinary new world to life” suggests a new IP rather than something in an existing franchise like Fallout. So we’re left with Fallout 76 for now, for better or worse. 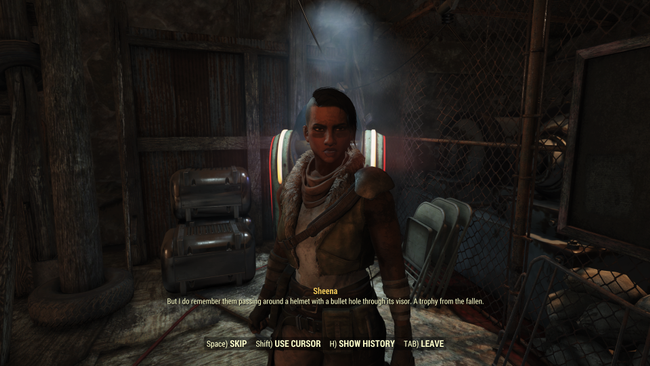 In the absence of likelihood of seeing another Fallout game any time soon, I fully expect Fallout 76 to keep chugging along in the face of criticism as it has for a couple years now. I’m hopeful that whatever ‘Part 2’ of Steel Dawn consists of will end up surprising me and bring back some excitement to a franchise that I feel has squandered some of its potential in the last handful of years. I’m perhaps just a little wide-eyed for the future possibilities for the franchise, even if all I can do for now is wait and see.

Uncharted Movie, The Last of Us TV Show 'Just the Beginning' of Sony's Expansion into New Media

Uncharted Movie, The Last of Us TV Show 'Just the Beginning' of Sony's Expansion into New Media