Final Fantasy XIV Fanfest is this weekend – and Square Enix has used it to confirm a wealth of information about the future of the beloved MMO including a release date for new expansion Endwalker, plus a new job being introduced in the expansion.

First thing’s first – the release date. Final Fantasy XIV: Endwalker will release on November 23, 2020 – a release much later in the year than is typical for FF14 expansions up to this point, but of course the last year has been rather different for everyone, including in the world of game development.

The release date is the most key new piece of information, alongside the new CG tralier which reveals more of what Endwalker is about in full CG with searing new music. But beyond that, the Fanfest keynote also revealed other key information of what fans should expect:

New Playable Job, The Reaper. The reaper will start at level 70, with its job quests beginning in Ul’dah. They use Scythes and excel at close-quarters combat, as well as summoning a combat ally from the void beyond. 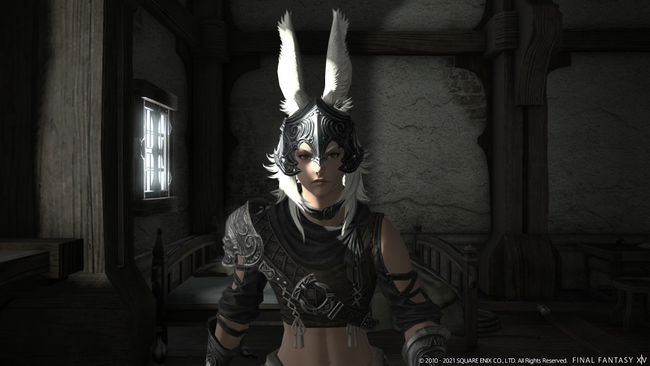 New Playable Race, Male Viera. This fulfills a major fan demand, and will sit alongside the Female Hrothgar, who will also be newly playable.

A new city, Old Sharlayan, which will serve a similar functional role to Ishgard, Kugane and the like.  Expansive New Areas, like Labyrinthos & Mare Lametorum A new Tribe, Loporrits, who will appear on the moon when you visit it. 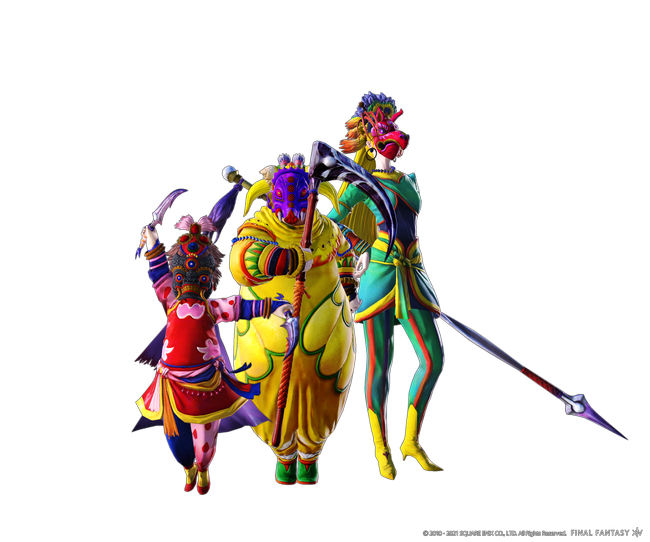 The return of The Magus Sisters, an FF series classic. It’s said they’ll have a ‘different appearance’ this tima round. A new Alliance Raid Series, “Myths of the Realm”. It will feature a setting original to FF14 and feature “The Twelve”, a pantheon of gods worshipped by Eorzean people. This joins the previously-announced Pandaemonium raid.

This all joins an all-new Oceania data region that’ll better serve that continent and the changes and additions already announced for Endwalker back in February, plus other broad systems changes including:

Also revealed was a Final Fantasy XIV: Endwalker Collector’s Edition. This has been typical for each expansion, so it’s no susprise that FF14 fans will be able to celebrate Endwalker’s release with a lavish special release of the expansion. 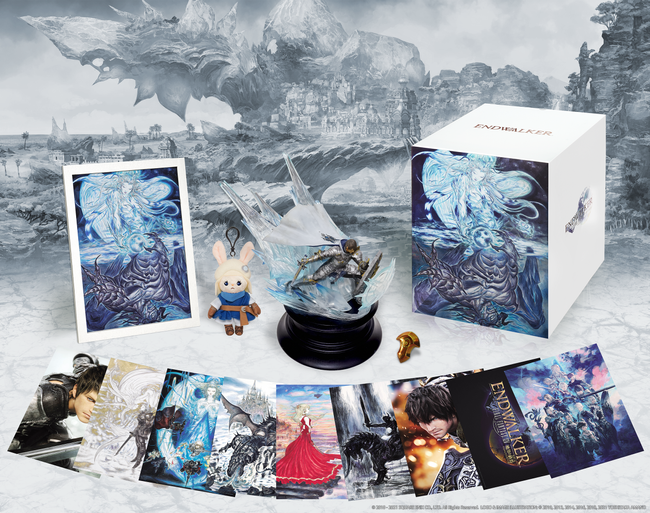 The Collector’s Edition will include a Special Art Box with an illustration of Hydaelyn and Zodiark by Yoshitaka Amano, a collection of B5-size art prints, a pin in the shape of Azem’s Crystal, and a mini Loporrit plush. The most centerpiece of the Collector’s Edition is a large figure of the Warrior of Light as a Paladin, making use of the Passage of Arms to shield his allies. The figure is approximately 18.5cm tall, 21.5cm deep and 15.5cm wide. 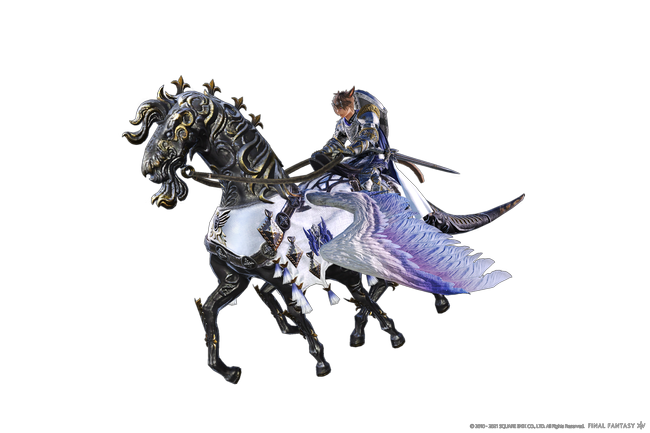 The Digital Collector’s Edition includes several in-game items including a Arion Mount, a Wind-up Porom Minion, and a Death Sycthe weapon for the Reaper class. FF11 fans will remember the Death Scythe as an iconic weapon from that game.

Pre-orders of the Digital Collector’s Edition will net you Early Access from Friday 19th November, a Menphina Earring item that raises EXP earned up to level 80, and a wind-up Palom minion to go with the Porom from the CE.

Mass Effect Romance guide: all romanceable character options in ME1, 2 & 3