Fire Emblem Heroes has dropped a lot of new content to celebrate its 4th anniversary. First, a couple of summoning events: one part of the Hero Fest that features Sothis: Girl on the Throne, Ephraim: Dynastic Duo, Shamir: Archer Apart, and Shinon: Scathing Archer, and the other part of the Love of a King event, bringing the Special Heroes Lif: Undying Ties Duo, Alfonse: Uplifting Love, Gustav: Majestic Love, and Henriette: Overflowing Love. The Hero Fest summon will be available until February 15, while the Love of a King heroes will be up until March 4.

Also live now is the Tempest Trials+: Lost to Love; a trial that brings the following rewards for its completion:

These Tempest Trials will be live until February 15 at 10:59pm PT.

Finally, there is a new map to challenge in Tactics Drills: Skill Studies. A screenshot of this map is included below. 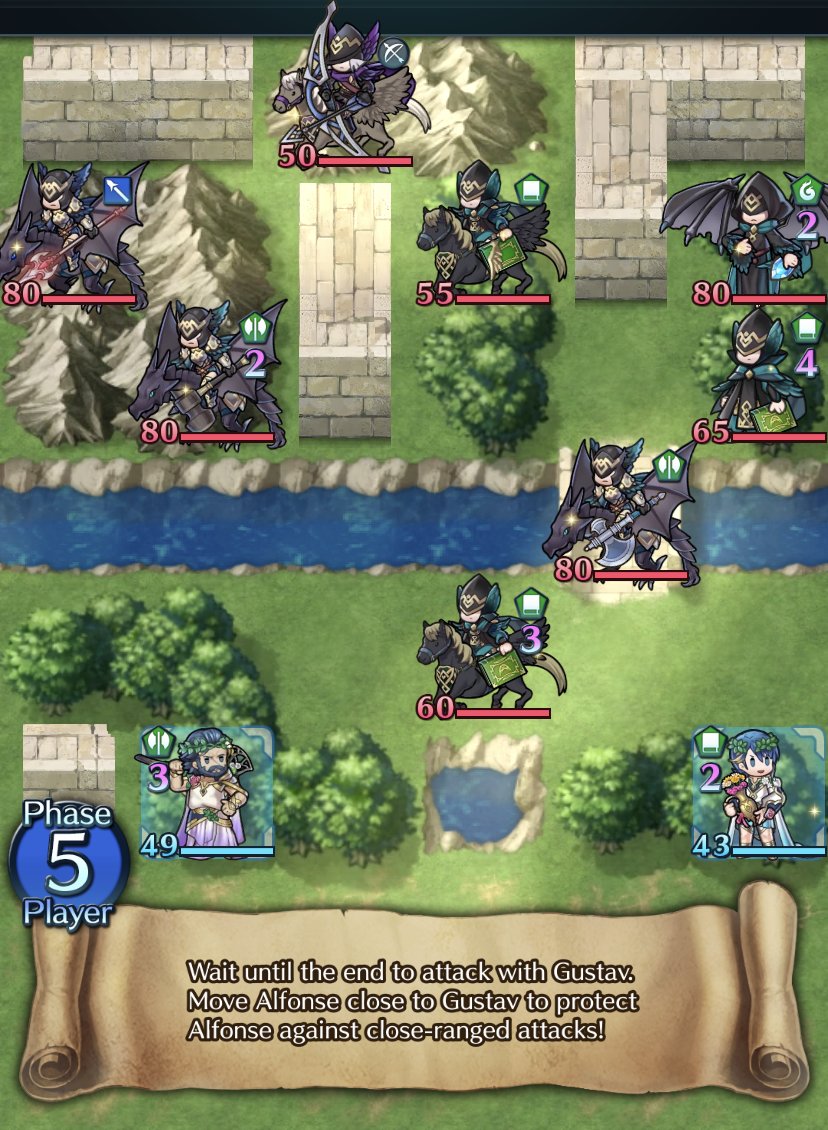