No confirmation from Ubisoft yet

by Liam Croft 23 mins ago 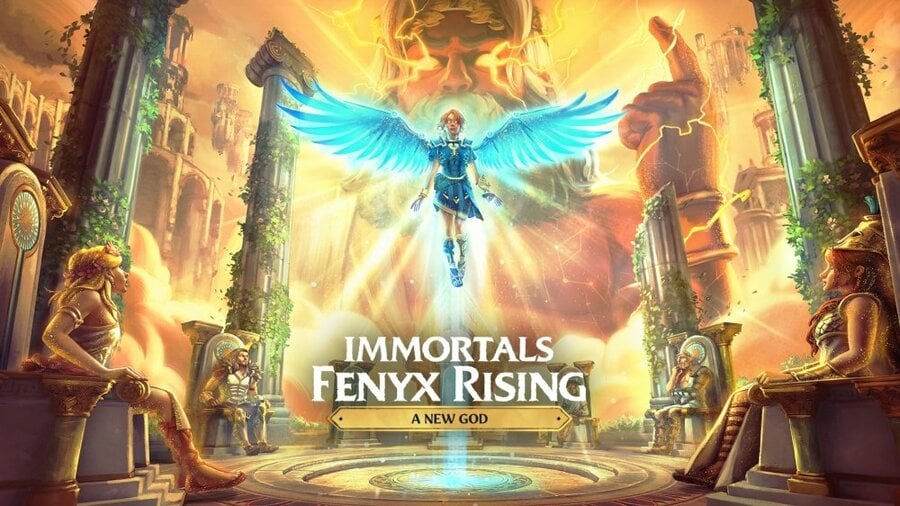 Eagle-eyed Twitter users have spotted a new listing on the Nintendo eShop that states the first piece of DLC for the fairly good Immortals Fenyx Rising is right around the corner. The expansion titled A New God is slated for release on 21st January 2021 — the first of three major post-launch drops planned by Ubisoft. The tweet from Twitter account PlayStation Game Size shared the news alongside a Trophy list for the DLC, as spotted on PSN Profiles. Whenever a list of trinkets is picked up by the website, that generally means the content in question is launching shortly.

Back in November, the French publisher described this first DLC offering as an expansion of the base game’s ending with the protagonist visiting Rome. While that narrative wasn’t the highlight of Immortals Fenyx Rising, it still made for a worthwhile title. “While Immortals Fenyx Rising may not have too many ideas to call its own, Ubisoft has created a successful amalgamation worth checking out”, is how we concluded the 7/10 Push Square review. Now we await confirmation from Ubisoft to see if the listing’s release date is true or not.