The unique horror experiences for PlayStation 5 are starting to flow thick and fast as the folklore-inspired Mundaun is confirmed for the current-gen console alongside the previously announced PlayStation 4 version. Both editions will launch on 16th March 2021, with PS4 owners getting a free upgrade after purchasing Sony’s latest system. Alongside the reveal is a new video embedded above that dives into the creative process of Michel Ziegler, the single person developing the title.

A press release explains how Mundaun has been Ziegler’s passion project since 2014 following multiple summer months spent in the Swiss Alps as a child. “It’s exciting to finally have a release date and share the experience of Mundaun with the passionate community that has been following the game over the past several years. The Alps hold a special importance to me and everything from the game’s story to the hand-pencilled characters and environments celebrate the remarkable culture of the Swiss region of Grisons. I’m glad to have worked with MWMi to bring this project to the finish line and look forward to players uncovering Mundaun’s secrets.” 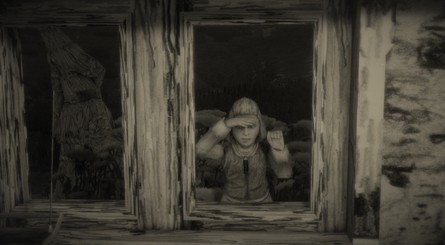 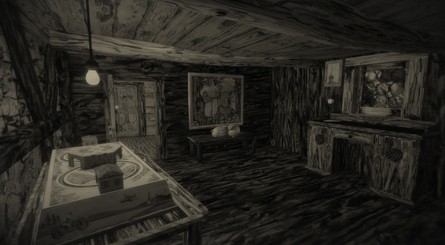 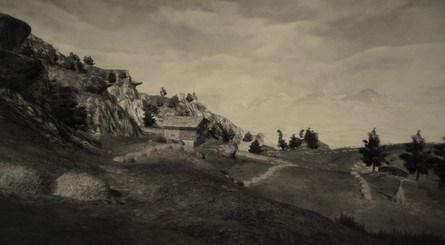 Mundaun is a survival horror game set on the darker side of the Alps, and follows a young man named Curdin who travels to the Swiss town of Mundaun to learn more about the mysterious circumstances behind his grandfather’s death, and soon discovers that something diabolical is haunting the town’s residents. Throughout their journey across Mundaun, players will solve intricate puzzles to uncover the town’s secrets, while avoiding sinister characters that trigger the game’s fear system, a “cause-and-effect” feature which disorients players when facing dangerous situations.

Will you be adding Mundaun to your spooky wishlist? Let us know in the comments below.