2020 has seen the launch of two new Xbox consoles, as well as an array of fantastic games that have resonated with us in multiple ways. So without further adieu, here are Fraser’s top five picks for 2020. 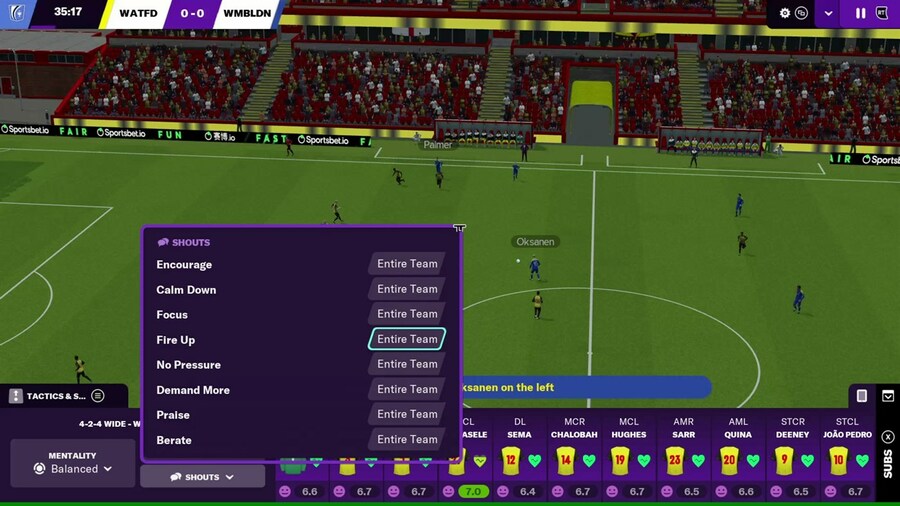 I’m certainly biased with this one, because I love the Football Manager series on PC, and it’s great to see the game finally back on console. Admittedly, the control scheme feels quite clunky in its current state, so it’s not the perfect recreation by any means, but the core experience of the “Touch” edition of FM remains intact, and the match engine works well. It’s definitely not for everyone, but I’ll be putting a lot of hours into this one in 2021. 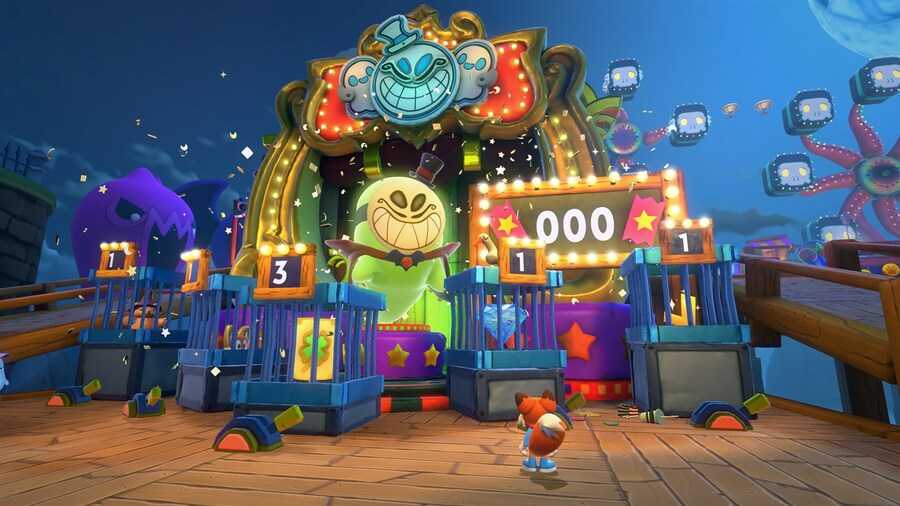 The beauty of Xbox Game Pass is that you can download a game that you weren’t necessarily interested in, and have it become one of your top favourite titles of the year. That’s exactly what happened to me with New Super Lucky’s Tale back in August – an enhanced version of the original title from 2017 (which I never played) – drawing me in with its intelligent platforming, colourful visuals and charming characters. 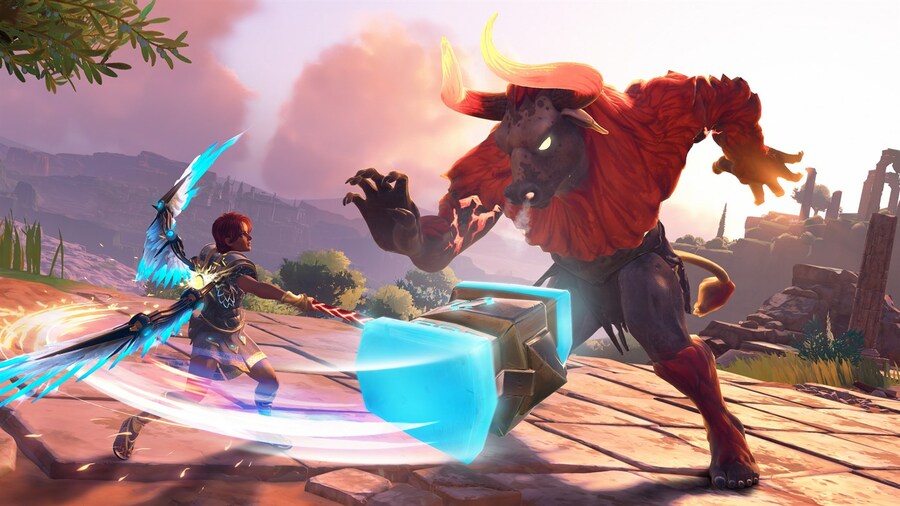 I don’t think I was alone in losing a lot of hype for Ubisoft’s Immortals Fenyx Rising throughout the year, but when it finally arrived earlier in December, it blew me away. I’m not massively taken in by the actual story, but the gameplay is enjoyable in all aspects, and its world is magnificently realised with countless things to do, without any of it feeling like a grind. The brilliantly designed Vaults of Tartaros are a highlight. 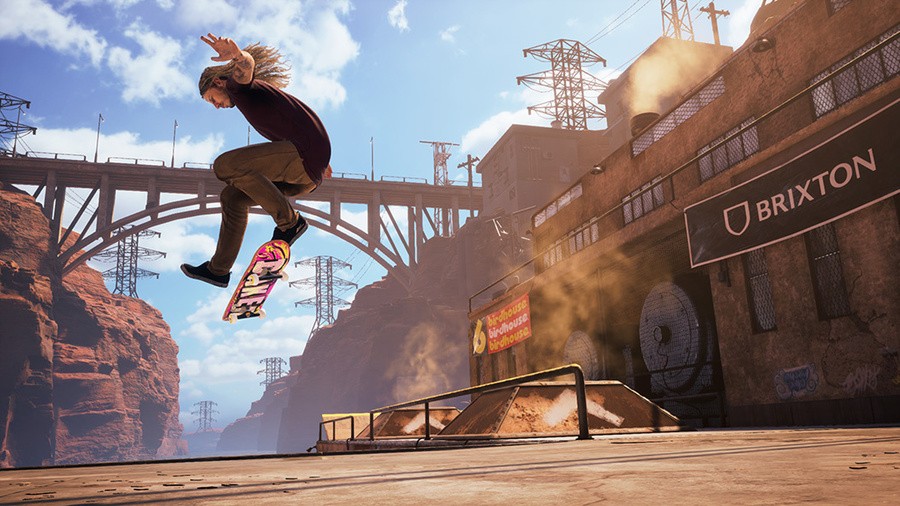 The wait for Tony Hawk’s Pro Skater 1+2 was agonising in 2020 after so many years of disappointment from the franchise, but when it finally arrived, it brought the series back to its best. The gameplay feels authentic to the original two games, all the levels have been polished, and the soundtrack is still incredible. Plus, the ability to replay the solo tour has finally now been patched in, so I’m still playing this one regularly. 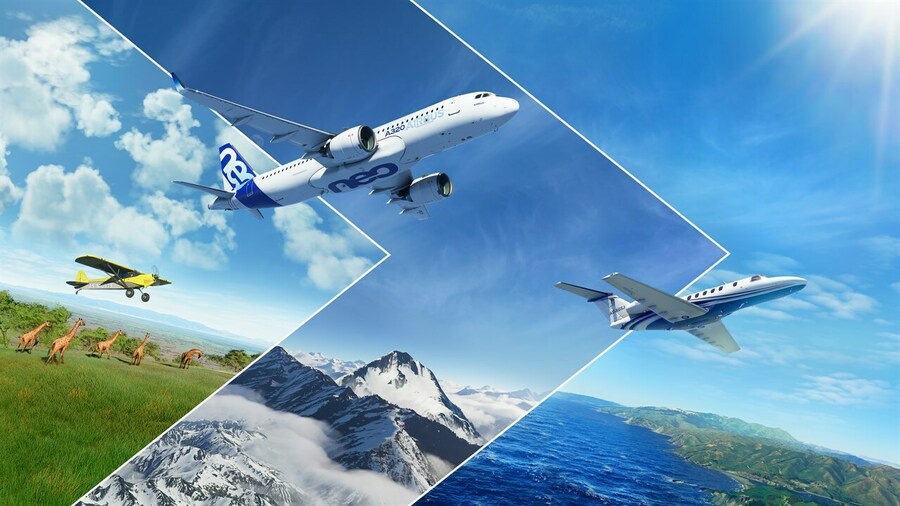 It might not be on consoles yet, but Microsoft Flight Simulator was still released via Xbox Game Studios on Xbox Game Pass for PC earlier this year, and despite all the hype that preceded it, it didn’t disappoint. The world really is your oyster, not just in the places you can go, but also in how you choose to play the game, from simulating the challenges of a real-life flight in single-player, to grouping together with friends, exploring monuments up-close and trying to land in ridiculous locations. It’s such an enjoyable ‘game’, and the only downside is the high barrier to entry in terms of PC requirements, so I can’t wait for it to arrive on Xbox Series X and Xbox Series S in 2021.

What are your personal top five games of 2020? Let us know down in the comments below.