For some, gameplay is the main tell of a quality video game. For others, story is king. A great narrative can be what pushes you through an otherwise dreary set of mechanics and systems, with the prospect of another plot twist on the horizon just enough to keep you going. And the best thing is that those very stories are only getting better and better as the gaming industry matures — 2020 is proof of that. While some developers took risks, others stuck to their guns and delivered another worthwhile narrative for fans. Either approach is a good one, but there can only be one winner. Here are the best PlayStation 5 and PlayStation 4 stories of the year.

It was time for Kazuma Kiryu to take a well-earned rest, but the Yakuza franchise stops for nothing. Newcomer Ichiban Kasuga takes up the reigns as protagonist in a quest (quite literally since he loves Dragon Quest so much) to uncover why he was betrayed by a former boss, resulting in a long 18-year stint in prison. It might sound like Yakuza: Like a Dragon has a fairly serious narrative then, but in true series fashion, the weird and rather bizarre side of Isezaki Ijincho very quickly reveals itself with wacky, optional objectives and hilarious plot points. If you’ve played a Yakuza game before, you know exactly what we’re talking about. This eighth mainline instalment continues the tradition, delivering on everything you could possibly hope for.

For more information, check out our Yakuza: Like a Dragon PS4 review. 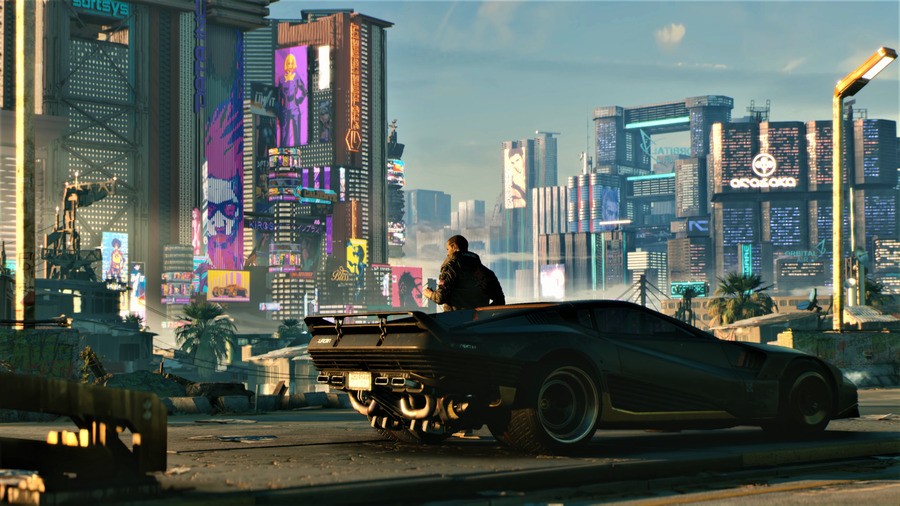 While you may have to put up with one or two console crashes and far too many bugs to get to it, there’s no denying that the plot of Cyberpunk 2077 is a memorable one. V’s journey through Night City, accompanied by the holographic Johnny Silverhand, takes the protagonist to the big leagues and then all the way back down again. The story — one packed full of mystery and intrigue — never lets up with surprising plot twists and a degree of choice to let you shape your ending. With side quests that fully flesh out the futuristic take on the USA, it’s easy to get lost in Cyberpunk 2077 as rock-solid storytelling keeps you coming back for more and more.

For more information, check out our Cyberpunk 2077 PS4 review. 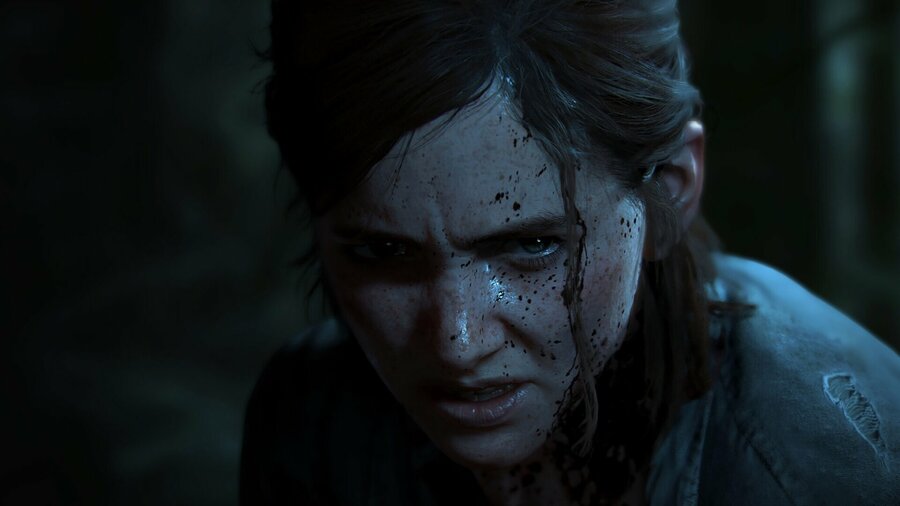 Naughty Dog dared to do something different with the follow-up to its masterful PlayStation 3 original, putting together a two-pronged narrative that tells the events of Ellie’s journey through Seattle from both her side and the opposing force. The result is an incredible plot completely justifiable on both fronts as Abby reveals the reasoning for her actions, while Ellie and Dina work to put an end to her. Controversial for some, but completely understandable for most. And when it all looks this good, The Last of Us: Part II manages to tell such a human tale in a world ravaged by the infected hordes. One for the record books as Sony’s premier first-party studio once again proves how far ahead of the gaming industry it really is.

For more information, check out our The Last of Us: Part II PS4 review. 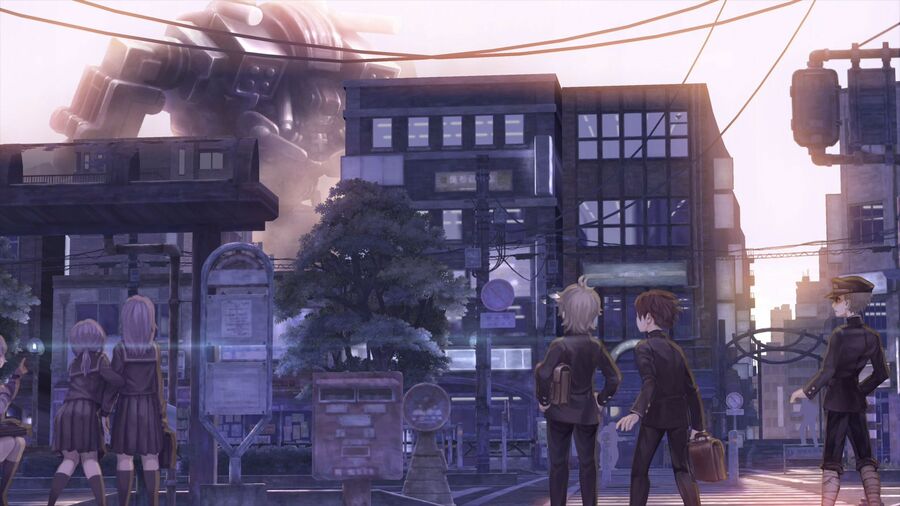 13 Sentinels: Aegis Rim is a marvel of storytelling. Split between the lives of 13 different protagonists, it’s a complex and intricate narrative, but one that hooks you early on and refuses to let you go. It’s packed with sci-fi specifics, but every single character has a role to play, and the twists are often mind-blowing. Even for what is mostly a visual novel, the scope and ambition of 13 Sentinels’ story is seriously impressive — and the fact that it all holds together until the credits roll is an outstanding achievement. Not just the best story of the year — this is one of the best stories on PS4, period.

Do you agree with our selections? What PS5 and PS4 stories do you think were the best in 2020? Place your vote in our poll and share your thoughts in the comments below.

Inti Creates, the studio behind Gunvolt and the Bloodstained spinoffs, says it has three new titles in development

Inti Creates, the studio behind Gunvolt and the Bloodstained spinoffs, says it has three new titles in development