Let’s be honest with ourselves: 2020 has not been the best year for PlayStation VR. As Sony shifted its focus towards marketing the PlayStation 5, the Japanese giant’s virtual reality headset received little love from first-party studios. Developers outside of Sony still had many multi-platform launches to boast of, but at this point, any title worthy of merit made the shortlist for voting this year. An unfortunate situation indeed, so let’s hope the virtual reality device isn’t on its way out entirely. Unless an updated model is being planned behind the scenes, of course. Here are the best PSVR games of 2020.

Paper Beast is one of those peculiar titles you simply must experience for yourself to really understand what it’s going for. The wildlife and flora of this unique region have all been turned into papercraft figures, with the task of helping them get about, avoid danger, and solving puzzles out in the environment falling into your hands. Understanding how each species interacts with one another and experimenting with ideas forms the crux of the game, providing laidback fun for days. Paper Beast is pretty unusual, but in the right hands, there’s nothing else quite like it.

For more information, check out our Paper Beast PSVR review. 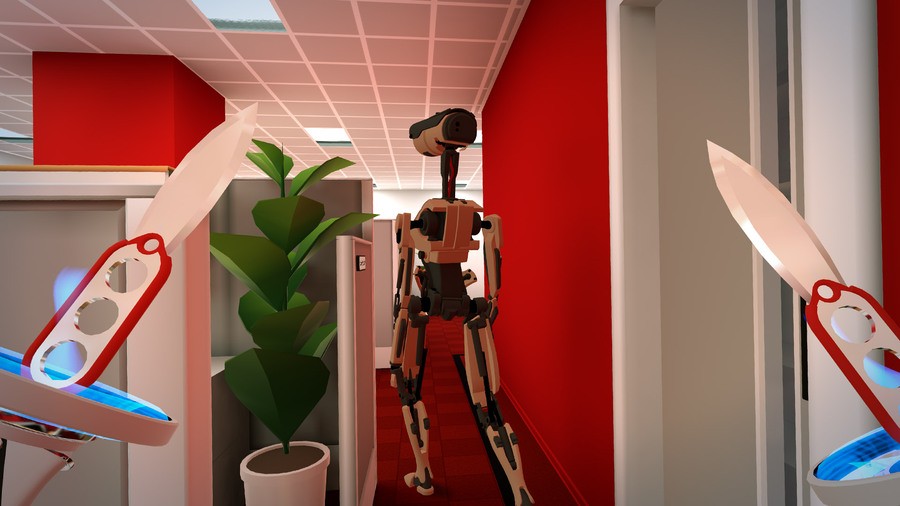 Budget Cuts is about as close we’ll get to a new Portal game, so in that sense, it’s already pretty good. Equipped with a dimension bending gun, sneak about the TransCorp building and avoid militant patrols from robotic guards that would just love to put you back in your place. And thanks to enjoyable combat once you are unfortunate enough to be spotted, Budget Cuts manages to be both tense in all the right places and gratifying when the going gets tough.

For more information, check out our Budget Cuts PSVR review. 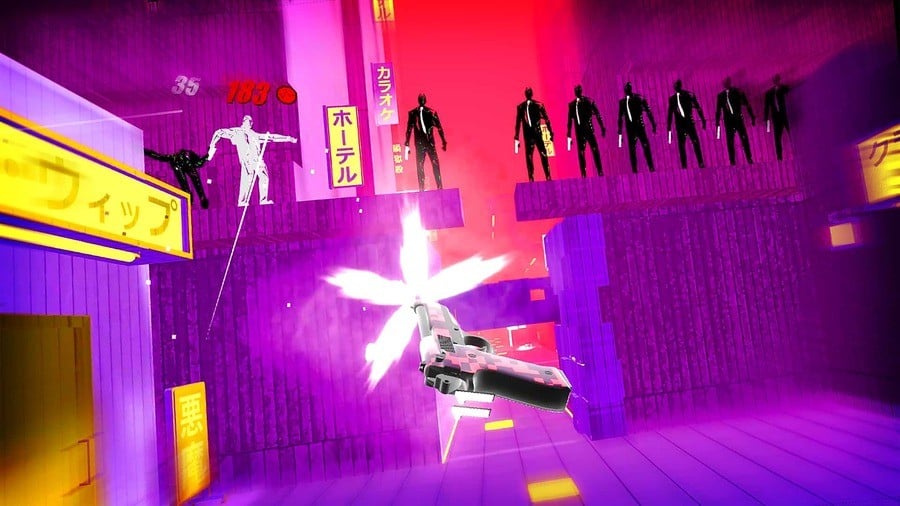 Pistol Whip is what happens when John Wick meets Baby Driver — a fantastic on-rails shooter steeped in both style and substance. Your kills must be meticulously timed along with the beat of the music, turning the game’s onslaught of foes into a fight for survival as well as a sort of dance battle. The soundtrack and action sync up so well that the vibrant visuals almost become an afterthought as a tune is about to drop, hyping you up for the next section. Pistol Whip is what VR is all about as it transports you to an otherworldly realm where the beat matters just as much as the bullet. Awesome stuff from Cloudhead Games.

For more information, check out our Pistol Whip PSVR review. 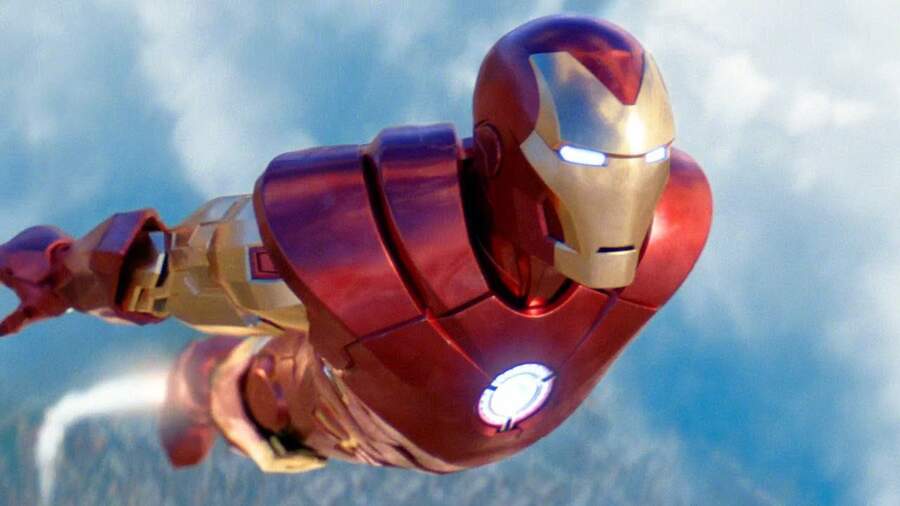 Come on, who hasn’t dreamt about being Iron Man once in their lives? No matter whether it was the early comic books that did the trick or Marvel’s gigantic cinematic universe, we’ve all wanted to splash the cash as Tony Stark and get our own suit of armour. Marvel’s Iron Man VR realises that power fantasy with a fantastic outing packed full of the action, jokes, and swagger you’d expect of the typical big-screen blockbusters. Flight controls quickly become second nature, powering up Iron Man’s blasters might be one of the best uses of the thoroughly outdated PlayStation Move controllers, and special weapons turn the fight against evil in your favour. It’s action, action, action over here — Marvel’s Iron Man VR is a shining example of what PSVR can continue to achieve.

Do you agree with our picks? What PSVR game do you think was the best of 2020? Place your vote in our poll and share your thoughts in the comments below.

How to train an esports team: private chefs, psychologists, and $452,000 worth of PC hardware