Alongside our staff-voted Game of the Year awards, each of our writers have crafted their own personal lists, covering their top five PlayStation 5 and PS4 titles of 2020. Today, it’s the turn of reviewer Graham Banas.

I’ve been on record as having a particular soft spot for rhythm games in VR. But even with that, Pistol Whip is a seriously impressive title. It’s a phenomenal rail shooter completely in isolation from all of the musical aspects of the experience, but combining them is where the real magic happens. I could hardly stand to take my VR headset off when I really got into a rhythm. Those transcendent moments where I don’t even need to see enemies spawn in to know they’ll be there and just go by intuition? I wouldn’t trade those moments for anything! 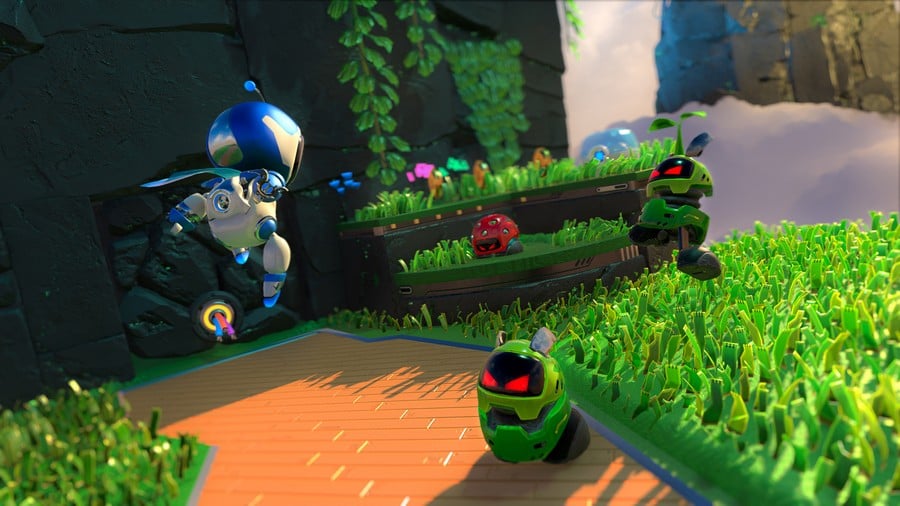 I had zero expectations for this title upon booting it up. I expected a short, sweet pack-in title that served as a tech demo for Sony’s new controller. What I got instead was a charming, witty, downright fun game, offering an insanely deep dive into the most obscure corners of PlayStation’s history. That fact that all of the worlds offered wildly divergent gameplay experiences was just icing on the cake. And, lest we forget, let’s just talk about the music! I’m going to hear GPU Jungle in my sleep for years. 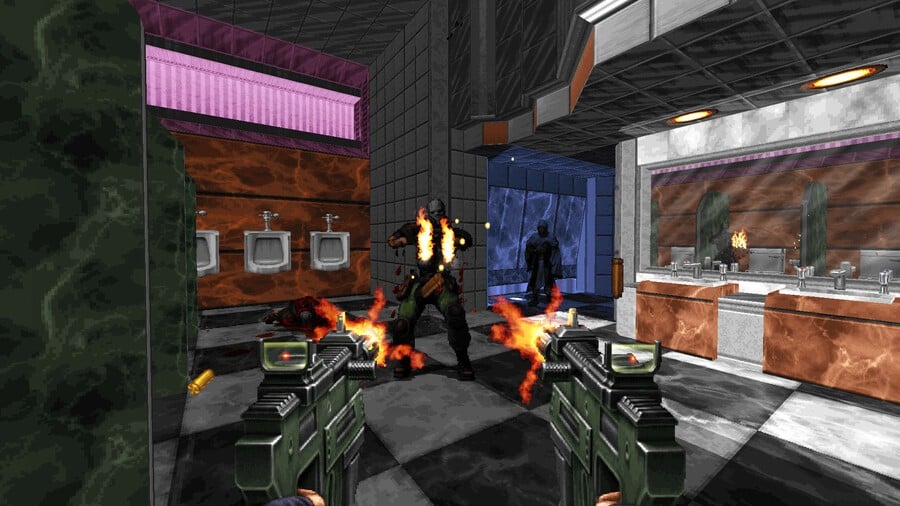 While reviewing Ion Fury, I ran into a number of bugs, including a progress-halting one that almost made it impossible for me to finish the game. But even with that, I kept booting it up and trying one more time, just hoping it would work. I had too much fun with the game for far too long to want to actually put it down. It was one of the purest expressions of retro shooters I’ve encountered in a great long while. Was it frantic? Absolutely. Was it challenging? Quite. Was it funny? Not really. I wouldn’t have it any other way. 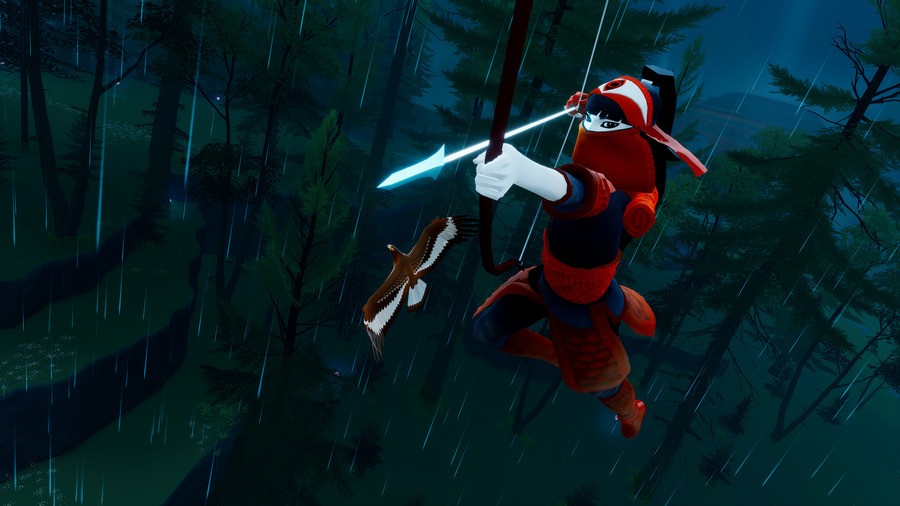 The Pathless was one game I was most excited to play on my PS5. Sure there are other titles that probably better utilise the hardware, certainly flashier ones. But this game stood out. I already loved Giant Squid’s debut game ABZÛ, and this one looked both more ambitious and featured the return of composer Austin Wintory! It delivered every bit as much as I was hoping. I don’t particularly enjoy boss fights, but this game turned those encounters into highlight experiences in a way I’m not used to. All set in one of the most stunningly beautiful open worlds I’ve ever seen. 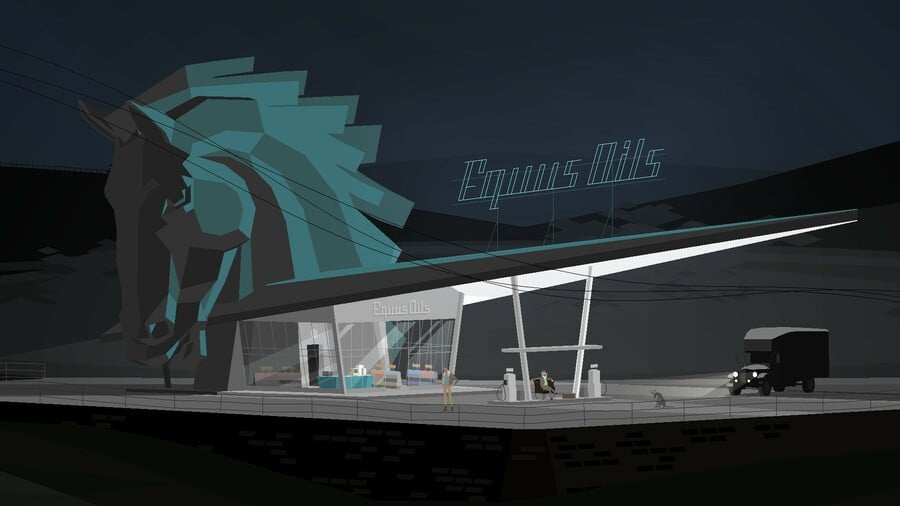 In a lot of ways, my list was easy this year. I’ve known my top choice this year since January. I no longer have to think about what my favourite game of all time is, because I already found it, and it’s Kentucky Route Zero. I have never been so enamoured, so confused, so profoundly moved by a game in all my life. It took seven long years of waiting to finally see Cardboard Computer’s vision completed, and I wouldn’t trade a second of it. I’ve never experienced anything like KR0 before or since, and I doubt I ever will again.

What do you think of Graham’s picks? Give us your thoughts in the comment section below.

Disgaea 6: Defiance of Destiny will bring back legacy protagonists with 3D models