Okay, we’ve all had our say here on Push Square — now it’s your turn. Our Game of the Year coverage is about done, but we can’t forget about our lovely readers. Let’s go through what you guys and gals think are 2020’s best PlayStation games.

As we do every year, we presented you lot with a poll in order to determine your favourite PS5 and PS4 games released in the last 12 months. We asked you to choose five games from the shortlist — the very same shortlist our staff voted on — and the results are in.

Loads of you chimed in this year, with an enormous 18,895 votes in total. That’s one of our biggest polls ever, so thank you very much to all who took part. Without further ado, let’s go through the top 10 games, as voted for by you.

It might be a pack-in game, but it’s left a huge impression on early PS5 players. Astro’s Playroom’s simple but responsive platforming, stellar controller functionality, and countless nods to PlayStation‘s past have earned it number five on your Game of the Year rundown. That’s actually right where we positioned it, too, so for once, we’re all in agreement. It’s a small but perfectly formed experience, and an utter joy. 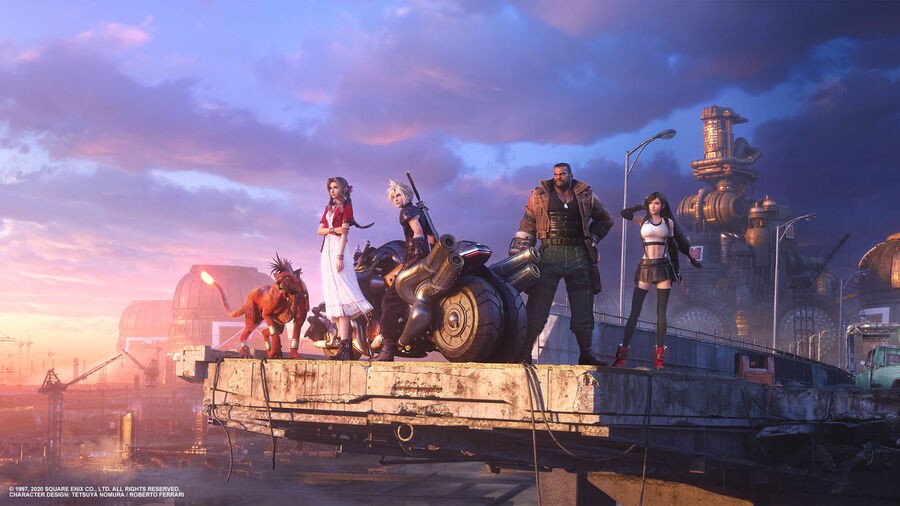 We all waited years and years for this, and it seems like you lot weren’t disappointed. The remake of the iconic JRPG has landed in fourth on your list, which is a couple of places lower than our staff rundown. Some found the ending to be a little too out there, but most praised the action packed combat system as well as the immense scale of Midgard. Turns out dreams really can come true — let’s hope the follow-up is just as good. 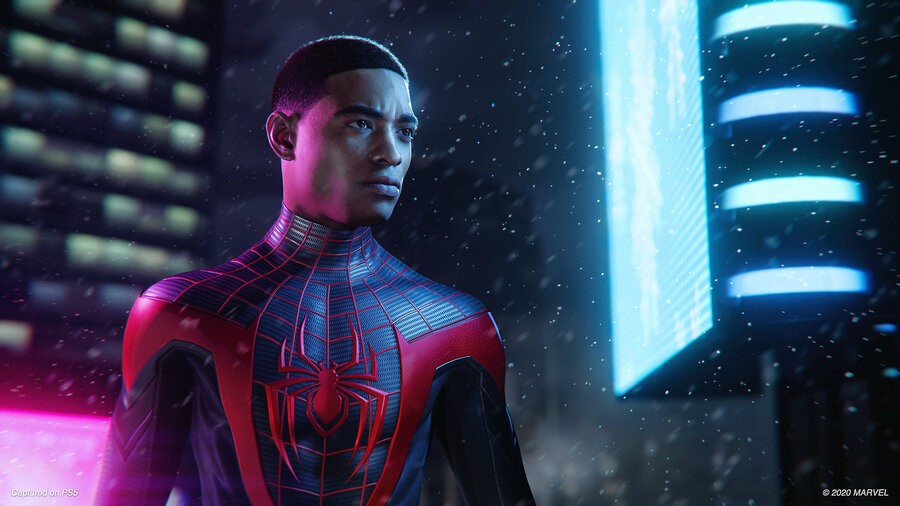 Always bet on Spidey. Insomniac Games has something very good going with its Spider-Man series, and PS5 launch game Miles Morales is proof it’s a perfect fit for the studio. You guys have been absolutely loving it, naming it your number three game of 2020. That’s much higher than on Push Square’s list — it’s clearly resonated with regular players a lot more than us miserable critics. 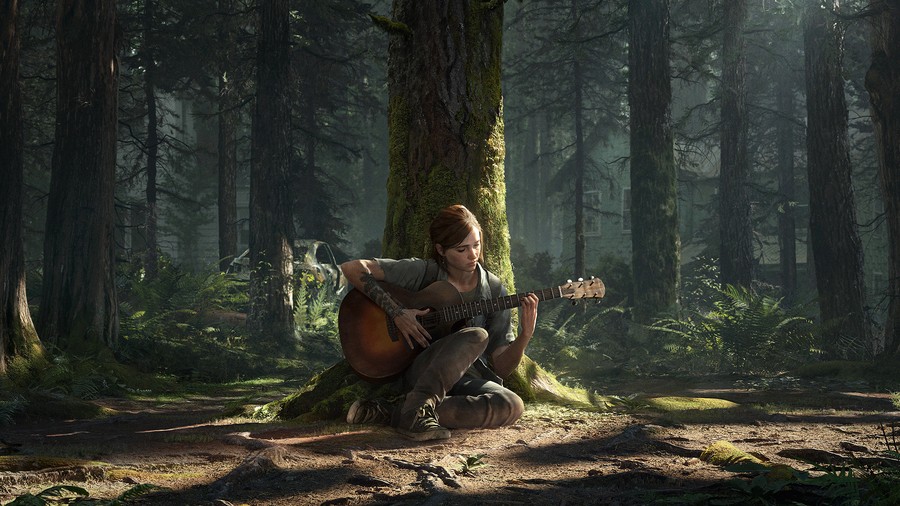 If we had to guess which two games would be in the running for the community’s game of the year, it would’ve been The Last of Us 2 and Ghost of Tsushima. Naughty Dog’s huge sequel was divisive among diehard fans, but it remains one of 2020’s best loved games among a wider audience. You voted it your runner up for Game of the Year, and we’d say it deserves it. 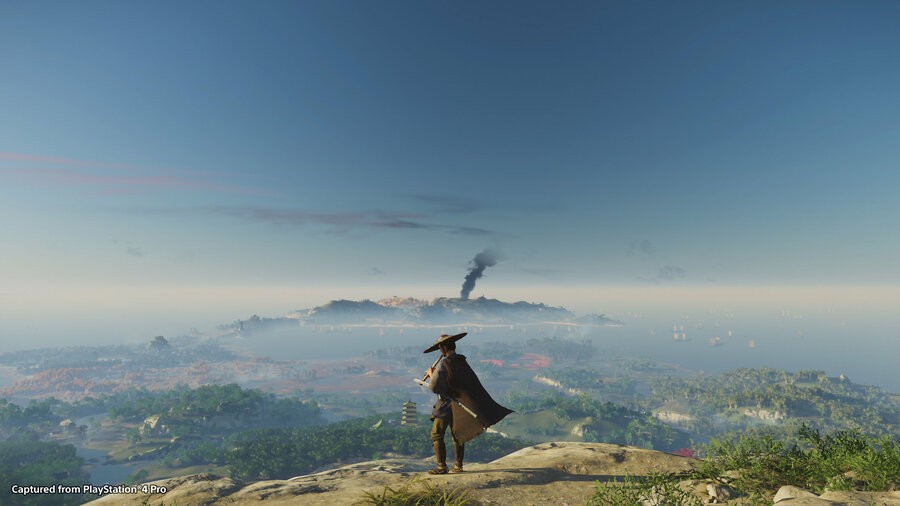 But there can only be one winner, and this year, it’s Sucker Punch’s Ghost of Tsushima. The open world samurai adventure ran away with 15 per cent of your votes, crowning it your Game of the Year for 2020. Topping even the mighty Last of Us, enthusiasm for this game is far-reaching, and it doesn’t come as a huge surprise to see it take the win.

With slick and deadly combat, a slow-burning story, and a captivating world to get lost in, this is a real crowd pleaser. It might not be the most innovative game on PS4, but it’s a brilliantly designed game with gorgeous art, animation, and music. A deserving winner for your Game of the Year, and proof that a brand new IP can be a critical and commercial hit.

And thus concludes our Game of the Year coverage for 2020. What are your thoughts on our community’s top 10 games of the year? Have your say in the comments section below.

The final Binding of Isaac expansion comes in March