Alongside our staff-voted Game of the Year awards, each of our writers have crafted their own personal lists, covering their top five PlayStation 5 and PS4 titles of 2020. Today, it’s the turn of editor Sammy Barker.

I’ve always appreciated The Witcher 3: Wild Hunt for the impact it had on the industry as a whole, but speaking personally it wasn’t really my cup of tea. Cyberpunk 2077 caught my attention from its opening moments – and not just because of its unforgivable bugs. Frankly, this game should be higher up my list, but CD Projekt RED somehow managed to undermine its own masterpiece by taking it out of the futuristic oven far too fast. Nevertheless, with an utterly engrossing storyline, layered mission design, and an engaging cast of characters, Night City has fast become my second home. 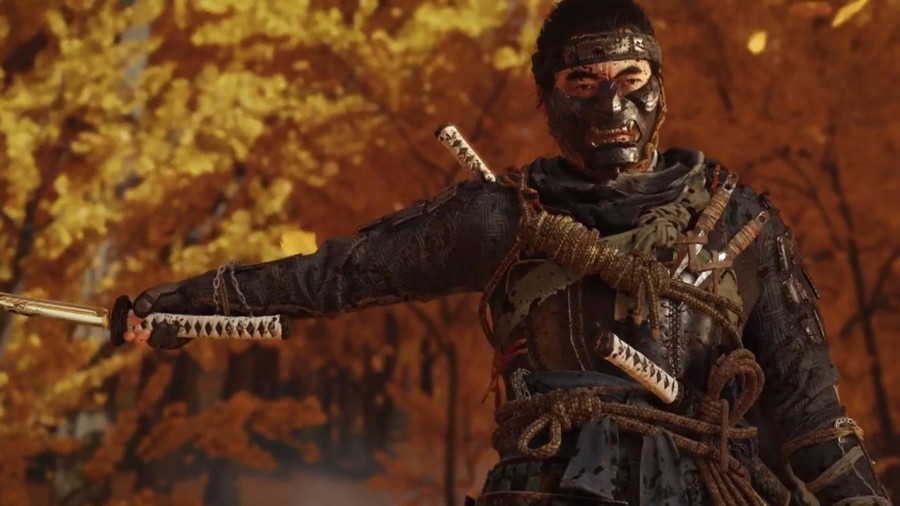 Ghost of Tsushima is like the anti-Cyberpunk 2077: it’s far less ambitious than CD Projekt RED’s open world epic, but it’s polished beyond perfection. Much like we’ve seen from fellow Sony first-party Guerrilla Games, I think Sucker Punch found its calling with this romp through historical Japan. There’s some surprisingly good character development here, but the entire experience is carried by its gameplay, which puts similar open worlders like Assassin’s Creed to shame. While the title does very little to push the genre forward, few releases are as refined as this one. 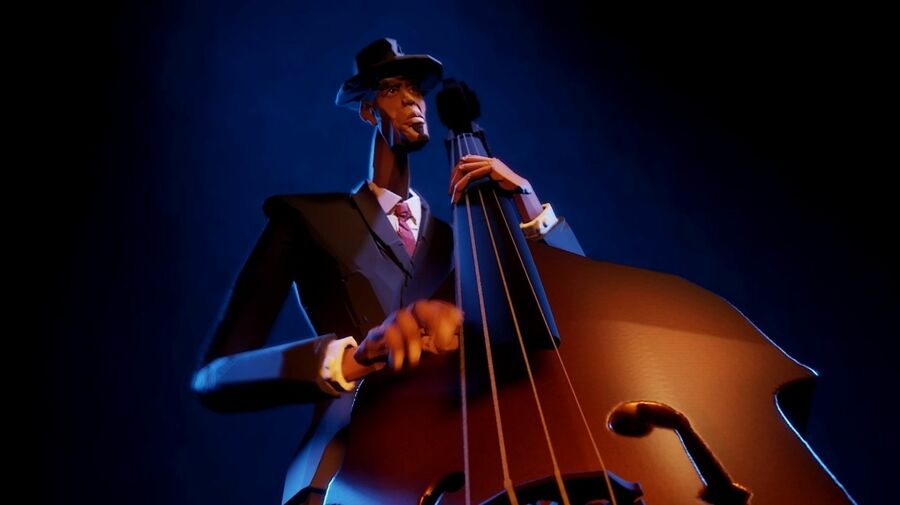 Undoubtedly the most innovative game on this list, and sadly one that’s going to be criminally overlooked by critics and consumers alike. Dreams should be heaped in awards, but I’m still not convinced people truly appreciate how ground-breaking it is. As a tool for creating and sharing content, it’s utterly unprecedented, and I continue to be staggered by what the community’s concocted. But even the campaign alone – which tells the tale of a down-on-his-luck bassist – is a masterpiece, and an unbelievable showcase of the software’s overarching potential. 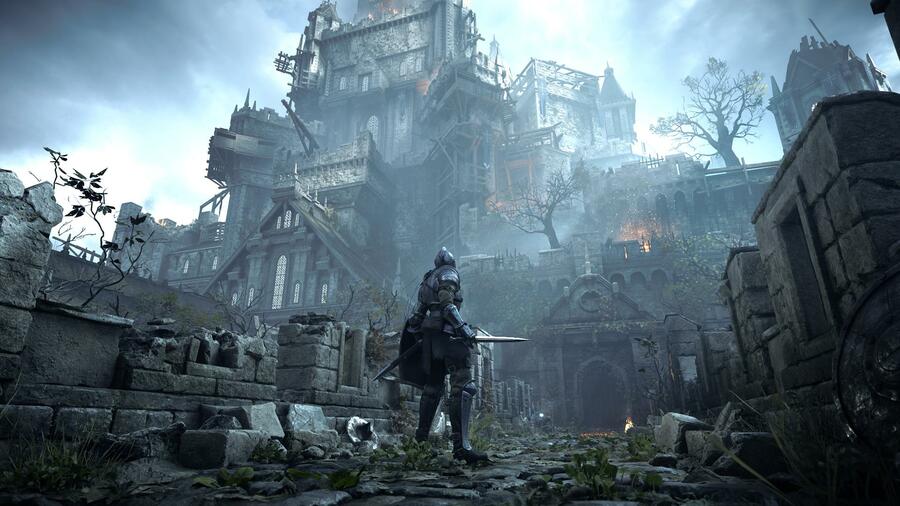 I played Demon’s Souls when it first released on the PS3 for a couple of hours and really enjoyed it, but I was reviewing virtually everything in those days and I just couldn’t dedicate my full attention to it. With this mind-bogglingly beautiful PS5 remake, I was determined to see the campaign through to its conclusion, and I had an absolute blast in the process. I don’t always have the patience for it, but when a game’s really good, I’m willing to succumb to it – and so for about 10 days I was a mess of Wikis and YouTube strategies. I’m not ashamed to admit I cheesed most of the bosses, but learning the tactics and building my character in this gem will go down as one of my highlights from 2020. 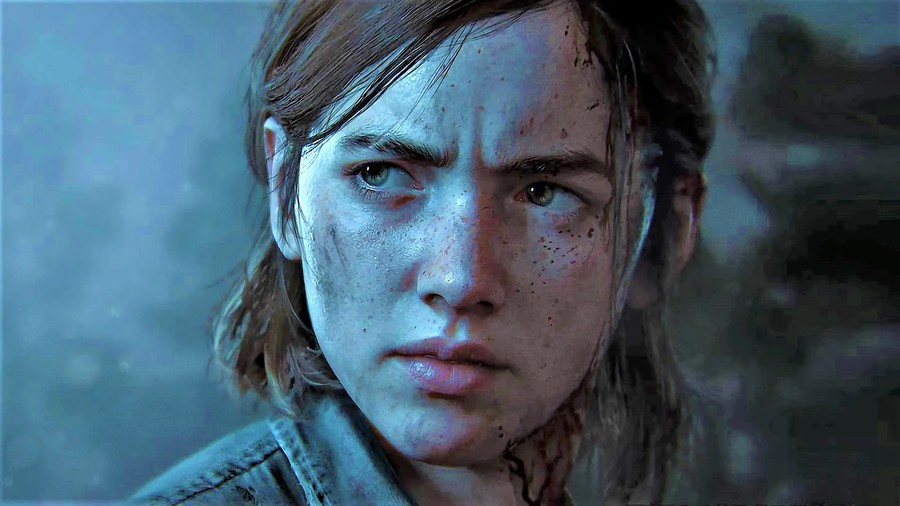 I continue to be utterly astounded by the drama that circles The Last of Us: Part II like a clan of Clickers. There’s absolutely no doubt in my mind that this is one of the most fascinating campaigns of the generation; not just because of the engrossing narrative, but also because of the way the combat scenarios are structured and designed. I think it’s a testament to the characters that Naughty Dog has created that people feel so strongly about them, and that alone makes it a shoe-in for Game of the Year. I personally found it precisely paced, and the sheer density of the environments continues to astound me to this day. This is the pinnacle of Sony’s first-party output, in my opinion, with each frame of action a flex from the manufacturer and a reminder of how far games have come over the years.

Do you agree with Sammy’s top five? Tell us what you think in the comments section below.

Cyberpunk 2077 Don’t Lose Your Mind | Should you reset, merge, or destroy?