Alongside our staff-voted Game of the Year awards, each of our writers have crafted their own personal lists, covering their top five PlayStation 5 and PS4 titles of 2020. Today, it’s the turn of video producer Liam Richardson.

Confession time — I’ve yet to make a single game within Dreams. I know, pretty embarrassing right? The thing is, I find Dreams to be at its best when I treat it like an obscure second-hand shop that I’ve discovered down a dingy little ally, tucked away from the beaten path. What exciting trinkets will I discover today? Ah, a game where Kermit the Frog has a machine gun! Oh my, a Sonic game where all the enemies are Sora from Kingdom Hearts! Dreams doesn’t just encourage players to express their creativity; it embraces them to relish in the absurd. For that reason alone, it’s one of my favourite experiences of the year. 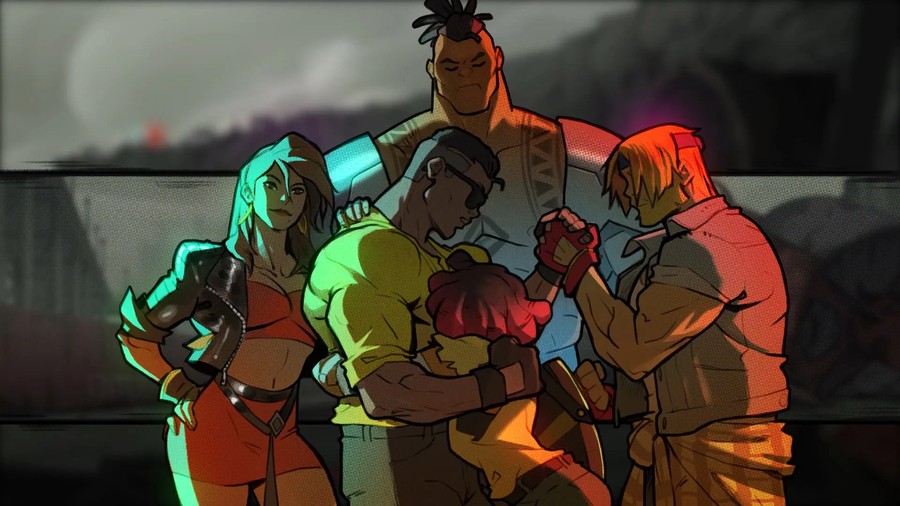 Oof, Streets of Rage 4 is a bit of a winner, isn’t it? Not only is it a faithful (and canonical) sequel to the original Mega Drive trilogy, it also successfully reinvents it for the modern era. 16-bit sprites are replaced with gorgeous hand drawn illustrations, breathing new life into returning characters and series newcomers. Its soundtrack, composed by multiple artists, is a synth-wave treat that builds upon the tracks found in the original three titles. And the gameplay? Well, that’s where the real magic lies. Primarily unchanged, a few new mechanics result in one of the most satisfying combat systems in the genre. It may have taken 26 years to arrive, but believe me, it was worth the wait. 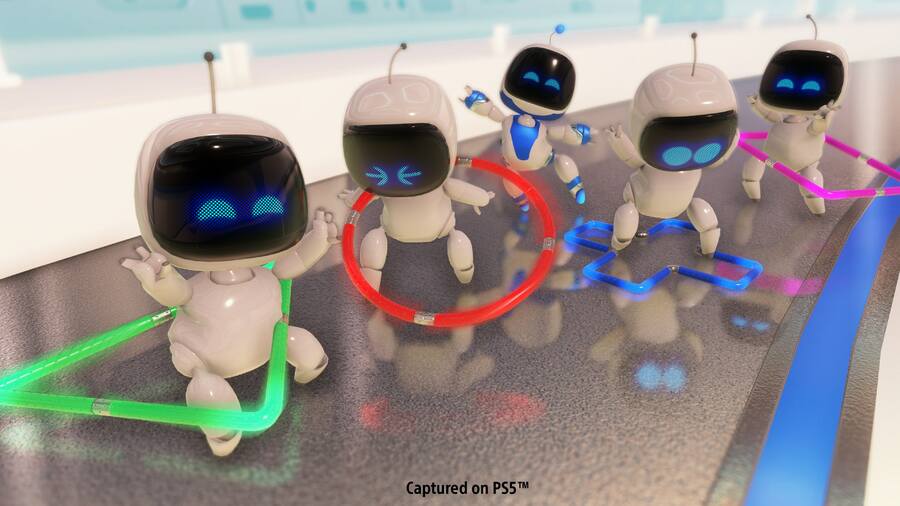 Is Astro’s Playroom the best console pack-in since Wii Sports? It’s certainly up there, but maybe not for the reasons you’d expect. You see, Playroom is Sony’s Super Smash Bros, a celebration of the brand in a way the company has never quite managed to pull off before. Sure, the PS3 had a literal Smash Bros clone in the form of PlayStation All-Stars Battle Royale, but it was missing something that Astro’s Playroom has in abundance. Heart. This is a love letter, one so adoring that it features a photo realistic 3D model of the PSP’s GPS attachment as a collectible. Nothing made me smile as much as Astro’s Playroom in 2020. A sparkling jewel in PlayStation’s crown. 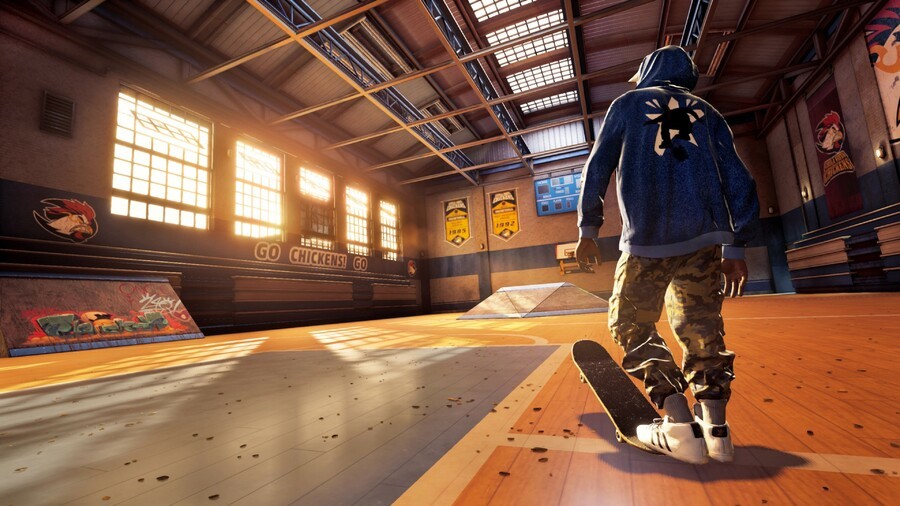 Activision has been on a bit of a winning streak recently when it comes to remasters, but none have been treated with as much care as this year’s excellent Tony Hawk collection. As much a celebration of the series as a whole as it is a remake of the original two games, THPS1+2 incorporates features from later titles (such as the essential revert) to create arguably the best skateboarding game ever created. The birdman is back, broski, and he’s radder than ever. Here’s hoping that Activision capitalises on the enormous success of this release with a true sequel as soon as possible. 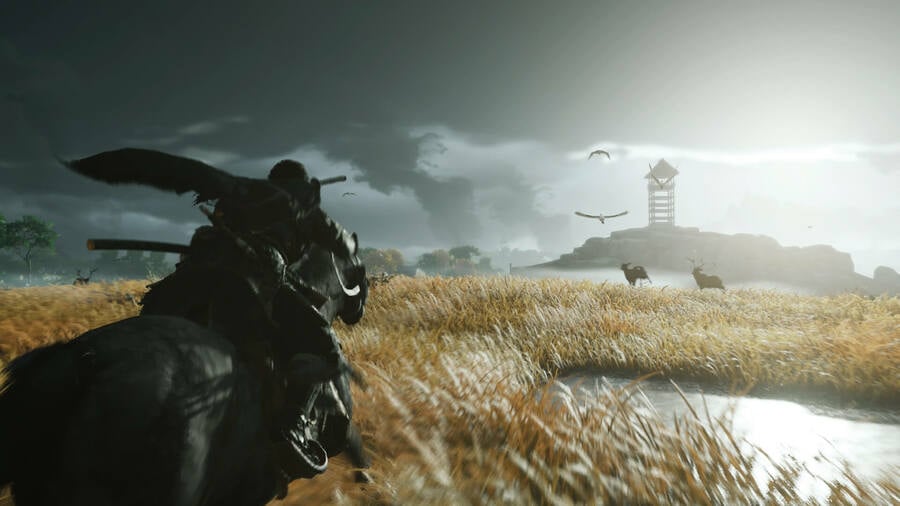 Ghost of Tsushima is at its best when its katanas are safely sheathed. When the roars of invading Mongols are replaced instead by calming bird song, bubbling streams, and the gentle whisper of a guiding wind. In a year as heavy as 2020, gaming’s ability to cater to escapism has never been as warmly welcome. Of all the digital worlds I’ve visited, none have been as pleasurable as the Japanese island of Tsushima. Riding through golden forests, lush fields of blossoming flowers, and alongside coastal cliffs is a near meditative experience, the game’s vibrant art direction resulting in striking vistas that are unlike anything else on PS4. Do yourself a favour. Take a trip to Tsushima, and experience its beauty for yourself. You won’t regret it.

What do you make of Video Liam’s top 5 PS5, PS4 games? Film your response in the comments below.

Soapbox: Why Yakuza: Like A Dragon Is My Game Of The Year For 2020