It’s a big one

by Robert Ramsey 12 hours ago 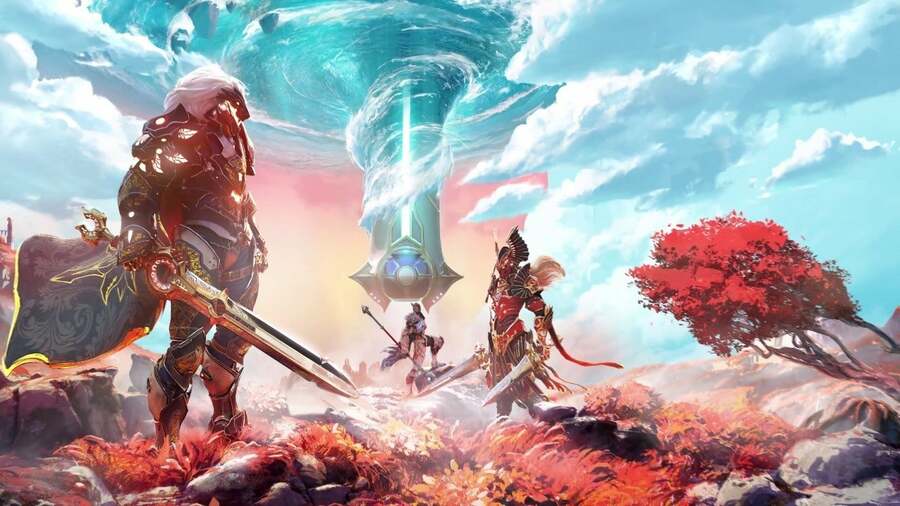 We weren’t especially keen on Godfall when we reviewed it just after the PS5’s launch, but the game’s received a number of updates and improvements since then. Just released on Sony’s system, the title’s big ‘Primal Update’ promises new endgame content, new loot, and various other enhancements.

The official bullet points for the update are as follows:

Ascension Levels – Now let you power up even after you’ve reached the level cap, granting you new Ascension Powers and Ascension Bonuses.
Primal Items – Add a compelling dimension to loot hunting, injecting a massive buff to the item’s primary trait as a new loot modifier. You’ll be able to view the impact of these effects with our new Detailed Player Stats Screen.
Tower of Trials – Both regular and Ascended versions of the tower received a substantial overhaul and expanded content including fresh new objectives, better rewards, greater challenges, and surprise events that will force you to adapt and test your builds. This increased difficulty will definitely make good use of your new Ascension Levels and Primal modifiers.
Ascended ToT & ToT now have you pick Banes, which are negative effects on the player. The harder the Bane, the better the loot bonus!
Ascended ToT is the only way to get Primal Items
Ascended ToT is now heavily condensed: 30 Trials instead of 100, and provides many more keys per Trial surpassed.
Dreamstones – Dreamstones have undergone extensive changes, including improved loot targeting and increased Electrum rewards. We’ve also added an entirely new class of items called Volatile Dreamstones that can further improve your rewards.
Zenun Shopkeeper – Zenun is now an in-game vendor that lets you buy weapons with your in-game resources to gear up for your challenge runs. Head to the Sanctum to see what Zenun has available for you today!
More QoL – This content update includes various bug fixes, player weapon refinements, co-op tech enhancements and other QoL improvements.

In other words, this is probably the best time to jump into Godfall if you’re totally new to the game (or if you’ve had it shelved for a while). We’re tempted to check it out ourselves. You can find the full Primal Update patch notes over on the official blog (warning: they’re massive).

Are you a Godfall fan? Perhaps you’ll be diving back into the looter slasher with this update? Complete your combos in the comments section below.

Tactical RPG The Dungeon Of Naheulbeuk: The Amulet Of Chaos launches for PlayStation 5 and Xbox Series X|S on December 3

Tactical RPG The Dungeon Of Naheulbeuk: The Amulet Of Chaos launches for PlayStation 5 and Xbox Series X|S on December 3