Gravity Rush creator Keiichiro Toyama recently left Sony’s Japan Studio in order to form his own independent developer, Bokeh Game Studio. And in a nine-minute YouTube video, the industry veteran has discussed his new team’s first project, which will be “dark” and “far from” his more recent efforts. “It’s like I’m coming back to my roots, for example towards horror,” said the Silent Hill maker.

He elaborated: “The view I have of horror is the everyday life being shaken. Rather than showing scary things, it should question our position, make us challenge the fact that we’re living peacefully. I like bringing these type of thoughts in my concepts. I would like that to be the theme of my next game.” 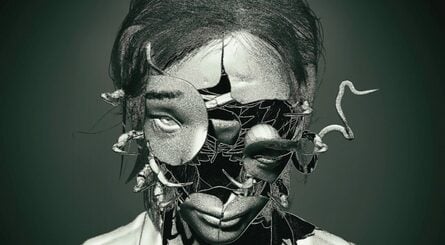 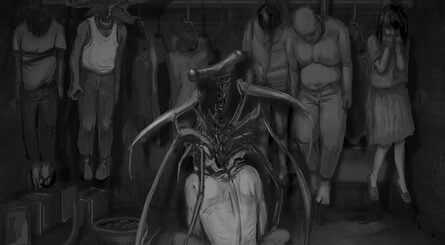 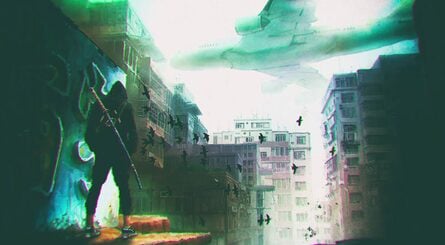 Toyama continued that his settings have been a huge theme of his past works, and it’s something he’s been thinking about a lot when it comes to his latest project: “One trigger was a trip I took in my private time. My family and I went to visit this city in Asia. It had this dynamism [specific to] Asian cities, keeping an exotic touch mixed with a feeling of modernity.”

He added that he left Sony in order to “keep making games in my own style”. He explained: “Games have become bigger and bigger these past few years. The audience has become wider, especially for companies like Sony, where I was. However, rather than reaching to the widest audience possible, my games choose their audience in a way.”

Toyama concluded that he wants to make games that fans will enjoy long after they’ve released, and “to keep achieving this under the right conditions, I thought that it was a necessity to have my own studio”. The video includes a lot of concept art throughout, which should give you a rough idea of where the studio’s mind-set is at right now. Interesting stuff, for sure.

Hitman 3 made me give up quicksaving