Hands On: God of War PS5 Update Makes for a Truly Godlike Experience

2018’s God of War is excellent on PlayStation 4, and will always be remembered as one of the console’s most important exclusives. But the game’s latest update makes it feel like Kratos’ axe-hurling adventure was always meant to be played on PlayStation 5. Offering an absolutely rock solid 60 frames-per-second at 4K checkerboard resolution, it’s almost as if God of War was actually a PS5 release in disguise — much like the equally stunning Ghost of Tsushima.

We’ve taken the time to replay a sizable chunk of God of War on current-gen hardware, and honestly, we’ve been blown away. It already looked sensational on Sony’s seven-year-old system, but when it’s got double the frame-rate to work with, there’s just no turning back. What’s more, the heightened resolution means that it’s shockingly crisp on a good 4K display. We spent at least a few minutes just re-examining the details of Kratos’ character model. If you thought his beard was impressive before, you’re in for a real treat.

All of the screenshots used in this article were taken directly from our PS5. We didn’t use any filters, and we didn’t edit any of the images (you can click on them for a better look). 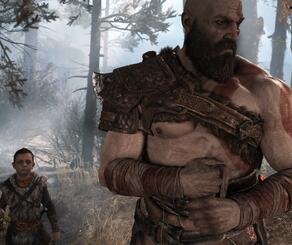 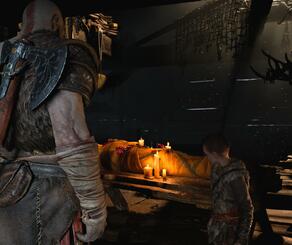 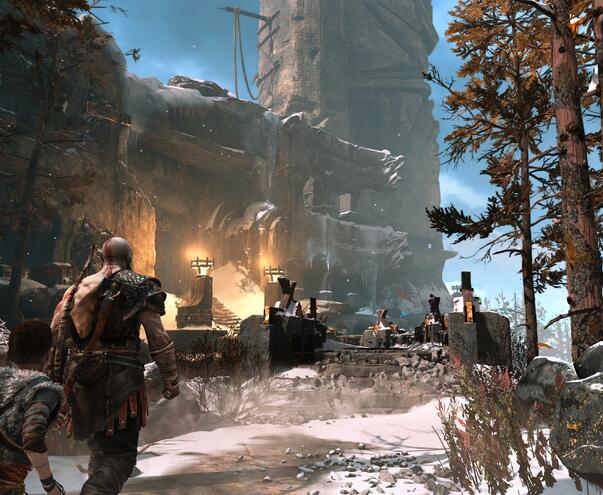 Again, though, it’s the silky smooth 60 frames-per-second that elevates God of War to dizzying new heights. On PS4 Pro, the game’s ‘performance’ mode allowed the frame-rate to hit that hallowed 60, but much more often than not, it hovered around 40 to 50. This could lead to an inconsistent feel during combat encounters, as the frame-rate would sometimes dip and spike and dip and spike as the battlefield unfolded. Certainly not ideal for an action game.

Having that locked 60fps is huge for a game like God of War — and not just because of how smooth it feels. Indeed, it’s Kratos’ often intricate animations that reap significant benefits. On PS5, there’s a newfound fluidity to combat as our bald antihero flows from one action to the next in seamless style. In turn, it’s easier to read each on-screen situation and react accordingly. 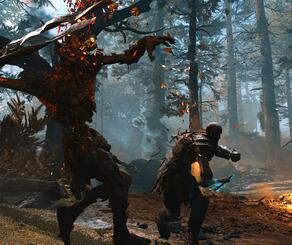 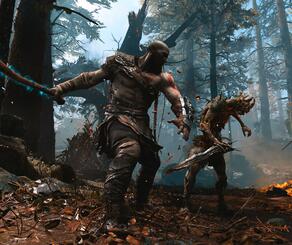 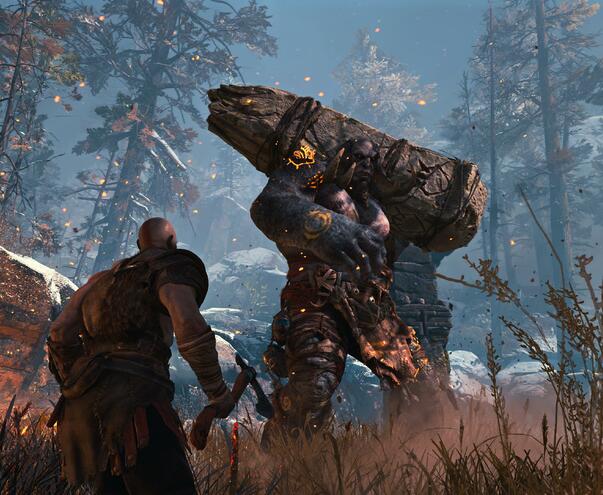 At the end of the day, this is just a relatively simple frame-rate and resolution boost — but the difference that it makes to an already outstanding game can’t be ignored. It goes without saying that this is the best way to experience God of War. If you own a PS5 and you missed out on one of the previous generation’s greatest games, then you know what to do (and it’s worth mentioning that it’s available as part of the PlayStation Plus Collection). But even if you have cleaved your way through this Norse epic before, these improvements are still well worth checking out for the spectacle alone.

Have you tried God of War on PS5? Fling your axe into the comments section below.

Warzone players are sacrificing themselves to take down stim glitchers • Eurogamer.net

Pre-Order Story Of Seasons: Pioneers Of Olive Town And Get A Buffalo Costume

Pre-Order Story Of Seasons: Pioneers Of Olive Town And Get A Buffalo Costume