Here Are Our Xbox Predictions For 2021 – Feature

Welcome to 2021! It’s time to push past the turbulent year that was 2020 and look to the future, and with that in mind, we’ve picked out some Xbox predictions that we think could come true over the next twelve months.

It’s looking like it’s going to be another big year for the brand, with some massive releases on the way (Halo Infinite, anyone?), along with a brand-new console generation to take advantage of. Exciting stuff!

Here are our predictions, and don’t forget to give us yours in the comments below!

1. Psychonauts 2 will be one of the highest reviewed games of 2021 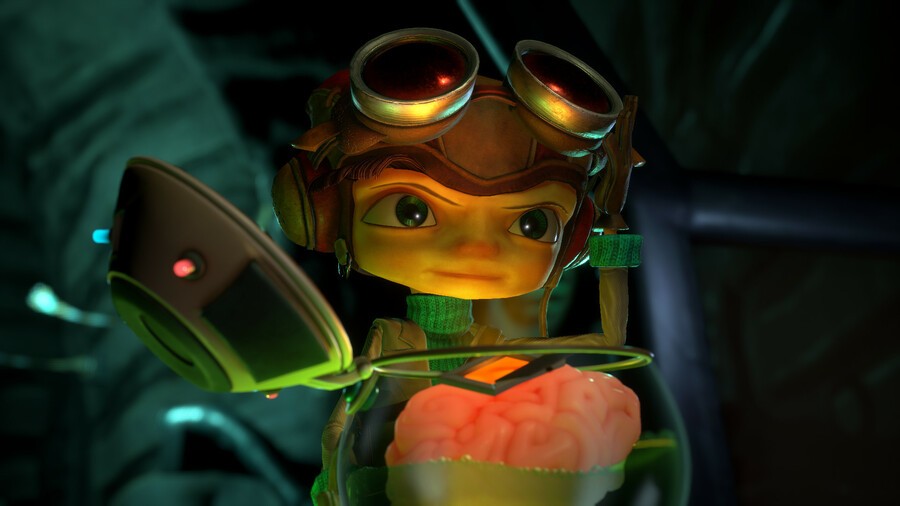 This may be wishful thinking, but there’s something in our hearts that pulls towards Psychonauts 2 being heralded somewhat of a masterpiece next year. Unlike other games that have been rushed out the door over the past few months, the game’s creator Tim Schafer seems determined to not release the game until it’s ready. What does that equal? A well crafted game. The original was a weird and wonderful adventure, and all the pre-release footage is pointing towards the dial being turned up to eleven. We think it’s going to surprise a lot of people next year and a be a big win for Xbox. 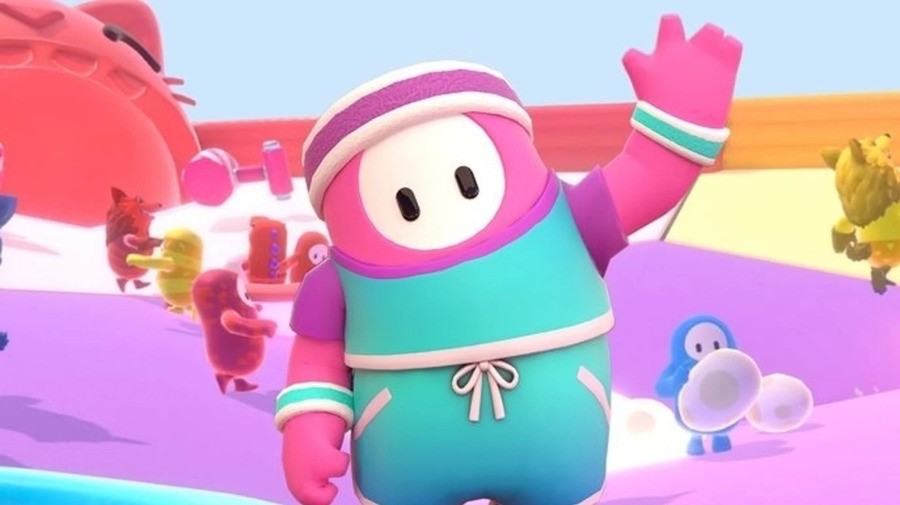 Phil Spencer has previously noted how one of the next goals for Xbox is to bring more family oriented content to Game Pass in the future. We’ve already seen the company dabble with the concept, when the Xbox One X launched alongside Super Lucky’s Tale and a Kinect-less version of Disneyland Adventures, but we’re expecting more. Whether that be an entirely new IP or bringing back some classic characters (*cough* Blinx *cough*), we’re confident there are plans.

3. Banjo & Kazooie will return in some capacity 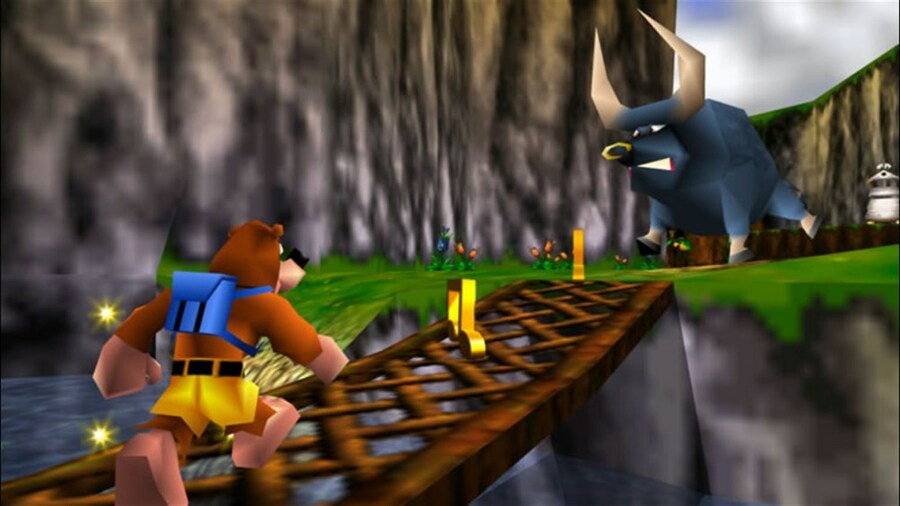 We’ve already seen the bird and bear make their return in Super Smash Bros. Ultimate on the Nintendo Switch, but Microsoft hasn’t really done anything with the license themselves. While we’re not entirely confident that Rare will ever handle the project since most of the creative minds who created the characters have left the company, we could see another developer such as Playtonic Games being bought out by Microsoft to handle a new entry. Again, this could be more wishful thinking, but we’re happy to set up the summoning circle. 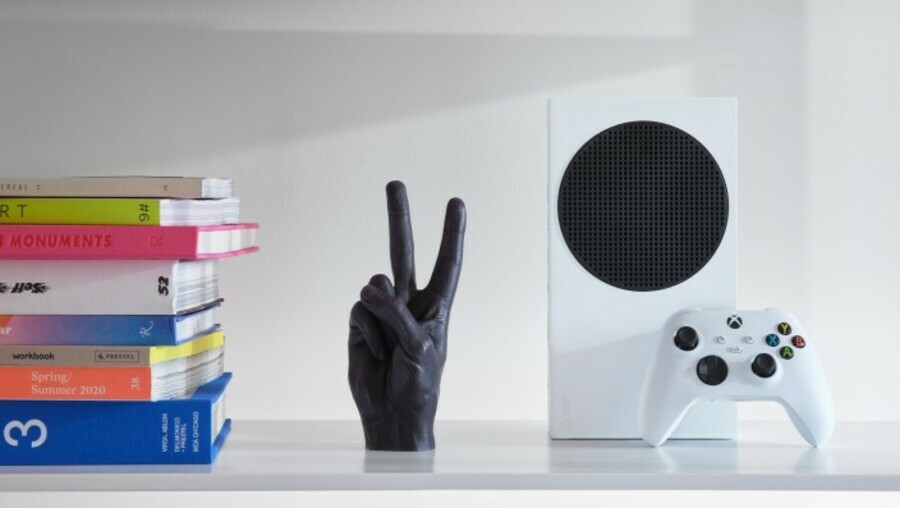 While many early adopters have been more keen to pick up the Xbox Series X, the Xbox Series S will quickly gain momentum in the New Year onwards. Xbox has only just begun with its new console lifespan and as Game Pass grows with more titles and acquisitions, more and more players are more than likely going to be enticed. With its low price point, slick design and ability to download hundreds of games instantly through Game Pass, the new console is surely going to entice more players.

5. Halo Infinite will prove to have been worth the wait 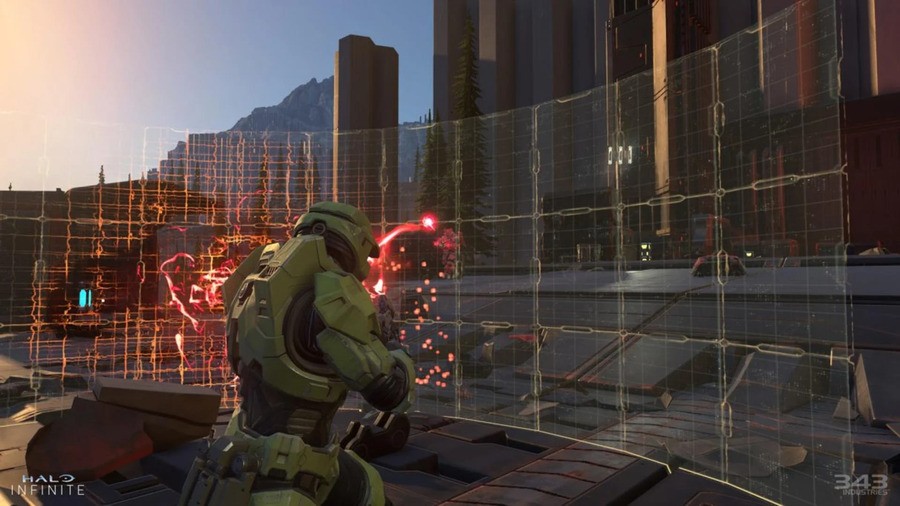 The biggest disappointment for Xbox this past year has undoubtedly been the delay of Halo Infinite from its original November 10th release date to a ‘Fall 2021’ window. Nevertheless, we’re confident the game will benefit significantly from its extra year of development, and will become one of the best Halos of all time. The gameplay we saw back at the Xbox Games Showcase in July looked highly promising, so with a bit of extra polish and a well-designed (free-to-play) multiplayer component, we’ll hopefully be calling it our Game of the Year next December. 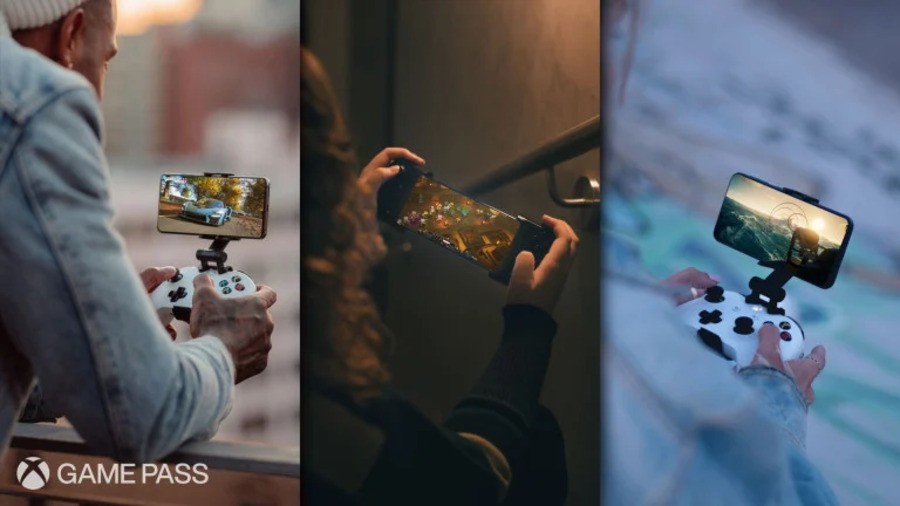 2020 saw the official rollout of Xbox Cloud Gaming (Project xCloud) in Beta form as part of Xbox Game Pass Ultimate for Android, and Microsoft has already confirmed it plans to extend this to Apple and PC devices in 2021. We don’t think the company will stop there though, as the service will surely extend to consoles eventually, allowing us to play Game Pass games without downloading them. Xbox boss Phil Spencer has hinted that we might see Xbox Cloud Gaming on Smart TVs within the next twelve months as well – the possibilities are endless! 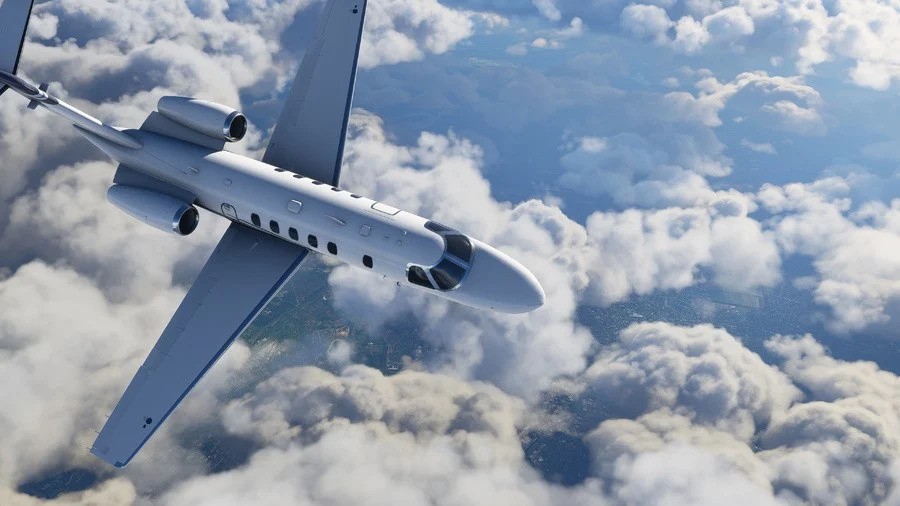 Two of the most popular Xbox Game Studios releases in 2020 came from Moon Studios (Ori and the Will of the Wisps) and Asobo Studio (Microsoft Flight Simulator), and we wouldn’t be surprised at all if Microsoft attempted to try and acquire these developers over the next year. Moon Studios has consistently delivered Game of the Year contenders for the company with its first two titles, and in addition to Flight Sim, Asobo’s A Plague Tale: Innocence has been an ever-present highlight on Xbox Game Pass.

8. Xbox Series Expansion Cards will eventually come down in price 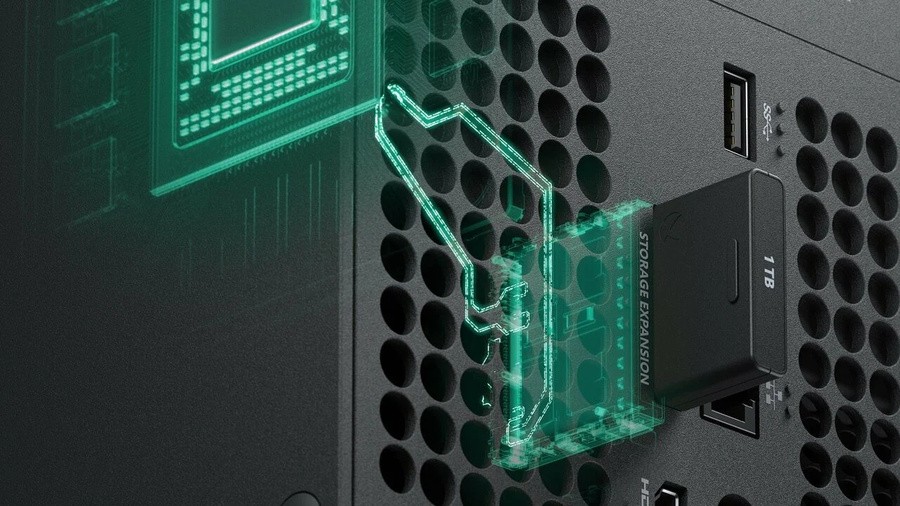 At present, the only way to store Xbox Series X|S games and play them from an external device is by using the Seagate 1TB Expansion Card, which remains eye-wateringly priced at £220 / $220. However, Microsoft has previously hinted that more manufacturers are likely to start making these cards in the future, and the price is expected to fall over time. Don’t expect it to fall too heavily – these are very fast methods of custom SSD storage after all – but we’re hoping these things will be much more affordable by Christmas 2021.

Do you agree with these? What Xbox predictions do you have for 2021? Tell us in the comments.