Ubisoft has grown pretty fond of crossovers, hasn’t it? As well as mixing together its own franchises, the publisher likes to go cross-media sometimes too. It’s just announced the latest of these. Immortals Fenyx Rising has crossed streams with Netflix’s animated show, Blood of Zeus.

This rather apt pairing means that the game currently contains a limited time event in which you can play a mission inspired by the show. Between the 21st and 28th January, the mission ‘A Tribute to Family’ will appear in-game. In it, you’ll be able to take on the Chimera and Cerberus, and once you’ve cleared it, you’ll get a special Eagle pendant, as well as some Blood of Zeus themed outfits. 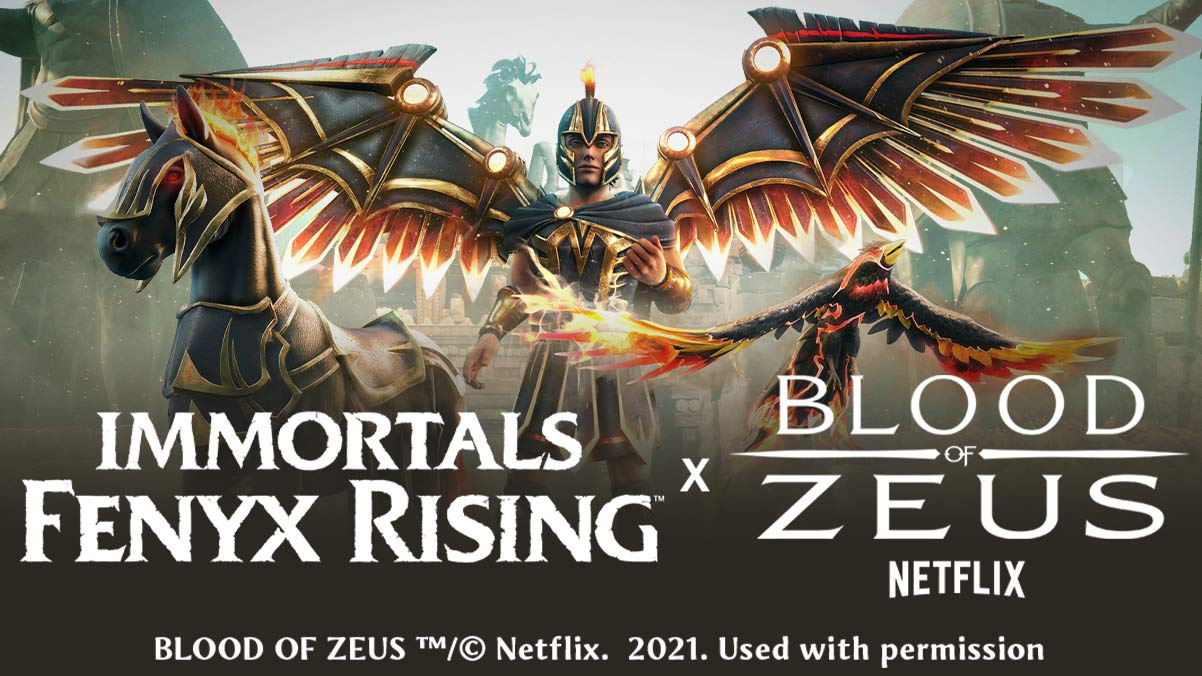 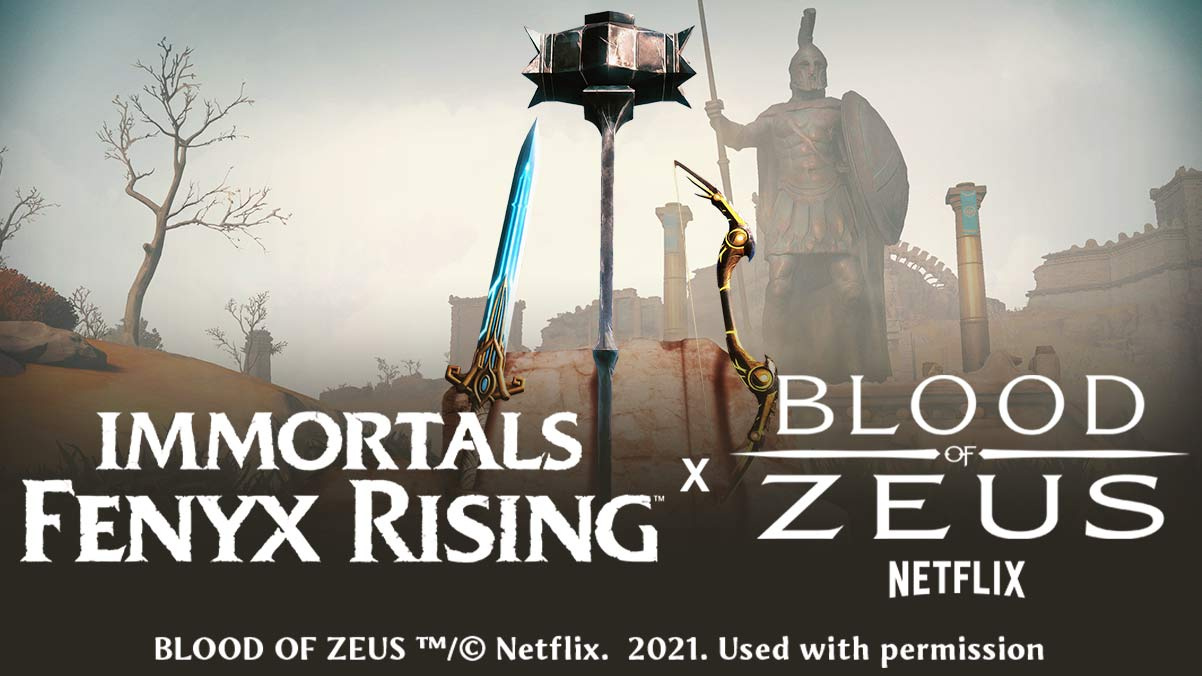 In addition, you’ll be able to purchase a character pack and a weapon pack. These give you yet more Blood of Zeus style customisation options for your character and your gear. The two packs will remain available to buy after the event has closed, so no rush on those.

Will you be checking out this Immortals Fenyx Rising crossover? Cast a lightning bolt in the comments section below.

Match of the Millennium rated for Nintendo Switch

Match of the Millennium rated for Nintendo Switch