Interview: How PS5 Stunner Season Explores the Fate of the World from a Bicycle Seat

Geoff Keighley’s The Game Awards really shone the spotlight on a number of wonderful looking indie games last month, proving how independent studios can put out just as good a work as AAA developers. Season, from Canadian team Scavengers Studio, is one example of that. The title wowed Push Square Towers with a stunning art style and an intriguing narrative set-up, so we simply had to learn more. We caught up with Kevin Sullivan, creative director and writer for the project, who described the period between putting out Battle Royale title Darwin Project and moving on to PlayStation 5 title Season.

Push Square: For those who missed the announcement, could you introduce Season? What sort of game is it?

Kevin Sullivan: Season is an atmospheric adventure game where you play a young woman exploring and recording the outside world for the first time. Her world is a surreal version of the mid-20th century, with its own history and cultures to encounter. The goal is to try and understand and preserve what’s being lost before it’s gone.

When did you find out that Season would be revealed at The Game Awards 2020? How excited was the team to see their work debut during such a big event?

It was wild. We had a demo at PAX East last year but we hadn’t officially announced. It took a few days for it to sink in, I wasn’t that nervous leading up to it but afterwards I couldn’t sleep. We really appreciate the opportunity from PlayStation and Game Awards team, featuring our game. 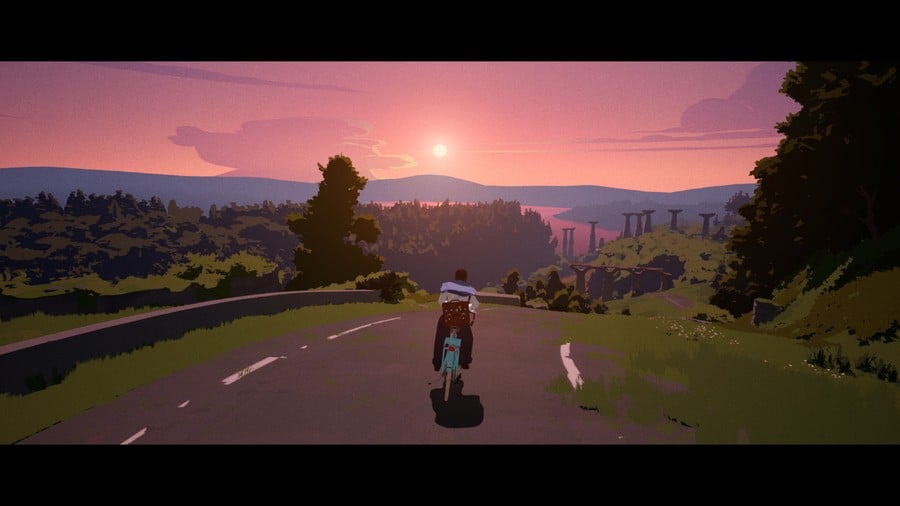 After Darwin Project, Scavengers Studio appears to be going in a very different direction with Season. How did the team land on this style of experience after previously putting out a Battle Royale title?

It had a long gestation. Along with the art director, we developed the tone and world of Season using whatever we had available. He did concept art, I did a mood video just using clips from existing films, we did a board game version. It grew because it was given space and support over years. There are always different ways of combining the talents within a given team to get a different project. It shows real flexibility and a willingness of our team and our leads to play different roles. I look forward to seeing what else might come out of this team.

Is there anything you learned during the development of Darwin Project or as part of post-launch support you plan to implement into Season?

I feel like if you asked anyone on the team, each person would have their own answer. Live game development, especially for an Indie team, is creatively and technically very challenging. It’s kind of a trial by fire that the company went through, and so now we’re hungry for a project that would be challenging but in different ways, so we can continue to grow.

Next, we simply must touch on that stunning art style. What were the inspirations behind it? Did it go through many iterations before its colourful nature was finalised?

Thank you! The art director has a very specific look in mind that we are still working hard to achieve. Norman Wilkinson and Japanese woodblock prints are a few inspirations.

Darwin Project also had its own unique art style, but Season leans into that aspect even more. Did this present any challenges for the team?

It’s been a long process of figuring out how to translate this kind of style into the Unreal engine. The philosophy seems to be; turn off every preset and build back up. It’s definitely challenging and another aspect where we’ve benefited from a long pre-production.

How much of a role will the bicycle play? Are players going to be cycling between destinations on a
regular basis or does the mechanic only crop up every so often?

It’s your companion, so it’s with you throughout. We’re always aiming for a good balance, good distances between points of interest. The bicycle mechanic is the core of the navigation experience, it’s been designed to be easy to use and fluid to move around.

When we’re not riding the bicycle, what will we be doing? Is there much puzzle-solving?

You’re arriving somewhere unfamiliar and trying to figure out what’s going on. There are a lot of layers to this, and you have recording tools at your disposal. I’d say there are more mysteries and secrets to unravel, rather than puzzles per say.

In the announcement trailer, the protagonist talks of having just one season. Could you expand on what that means for the game’s world? Is it on the brink of destruction?

When you go back in history you find that this feeling that things are changing faster and faster has
been with us for quite a long time now. Are they on the brink of destruction? Are we? There’s definitely a bad wind passing through, but to what extent are these convulsions, these catastrophes, a natural feature of existence like the passing of the seasons and to what extent are we really facing a downward spiral? The adventure is in exploring these questions. 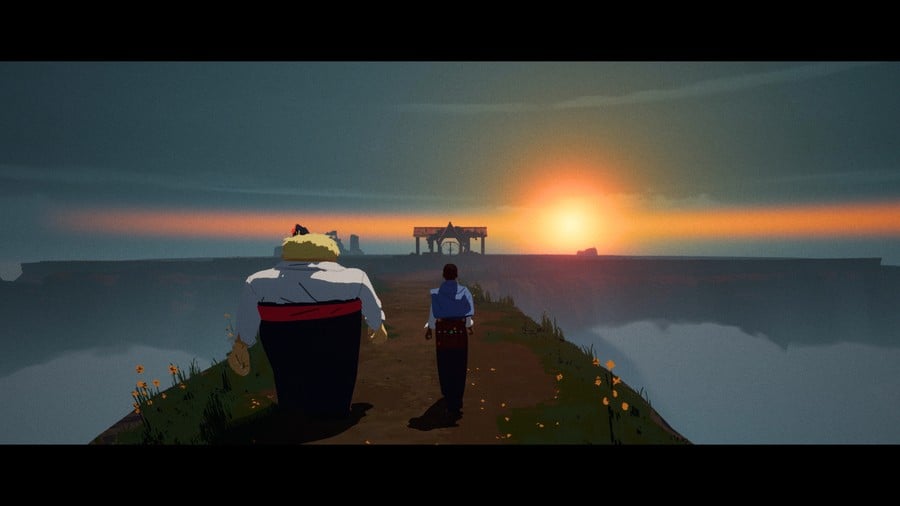 Will Season take advantage of the PS5 DualSense controller’s adaptive triggers and haptic feedback? If so, how?

Yes! As a vibe-heavy game, the DualSense controllers are super fun to develop and the haptics
triggers in the PS5 controller are so detailed. We’re blessed with a really great gameplay programmers, designers and technical team that loves experimenting with new tech like the PS5 controller.

When can Push Square readers look forward to playing Season, and why do you think they should be excited about it?

No release date yet. We love making teasers and mystery in general, so hopefully the lead up will be
fun. As a player, it responds to my desire for a game that is both an escape from day to day life, I miss travelling so much, but it’s also a place to digest these more heavy ideas about the fate of the world.

We would like to thank Kevin Sullivan for taking the time to answer our questions, and Geneviève Payette and Kate Hall for making the interview possible. Are you interested in Season for PS5 just as much as we are? Do you like the sound of its narrative and gameplay? Ride your bicycle in the comments below.

Why I love the subtle domestic dread of Anatomy