Next on Square Enix’s remaster docket is the 21-year-old Legend of Mana, originally released on the original PlayStation back in 2000. This action RPG and fourth entry in the historic franchise took the series in a drastically different and more open-ended direction than its previous entries. Now it is back (or here for the first time in Europe) with a host of updates that elevate this magical game to even loftier heights.

The Legend of Mana offers considerable freedom of choice to its players to choose how they experience the game’s adventure. The world is an empty canvas, and it is up to you how you rebuild it. By placing unique artifacts around the map, new cities, dungeons, and landscapes will spring up and offer you new avenues to opportunities to explore. Each location houses characters and creatures that add additional layers of spectacle and wonder, with few sprites being reused. Many of these individuals come with their quest lines and troubles to solve.

The original Legend of Mana showcased some of the most finely crafted pixel art of its time, accompanied by an equally fantastic soundtrack by Yoko Shimomura. Square Enix’s previous remaster escapades have resulted in …mixed…results with their visuals, with many drawing ire and disdain from longtime fans. I am thrilled to report that this is not the case here. Character and monster sprites retain the same crisp and blocky sprites as the PlayStation original while replacing the backgrounds and portraits with painted reproductions.

Looking at the original sprite-based backgrounds side-by-side with the new painted versions, little has been lost in this recreation. The style is still definitively the “Mana” aesthetic, and it pairs well with the bright and vivid detailed character sprites, which stand out. The only real complaint I have is that there were times where various entrances and exits in different areas blended, and it could be hard to tell that they would take you from one zone to the next. This made for the occasional headache as I would be running around looking for where to go, only to realize after that there was a path by that one rock in the background. Granted, I remember having similar issues when I played the original version too.

The absolute rockstar, pun intended, of this remaster are the brand new arrangements of tracks. Hearing the new track playing at my home for the first time instantly took me back to my childhood and hearing it for the first time in 2000. For those purists out there, you can change to the original compositions whenever you want. You can also listen to any of the tracks anytime using the new music player included within the game.

This remaster also gets some handy new features that will help new and old fans alike. First up is an expanded save system that will allow you to save while toggling manual control over the second character from almost anywhere. Previously, saving and turning on co-op could only be done at the sprite statues scattered throughout the game.

Second, the option to turn off encounters has been added. This won’t prevent boss fights and some situational encounters, but with this turned on, you will be able to run through stages without a care in the world. I found this to be especially helpful when I was scouring around to find where I was supposed to go, speeding up my exploration dramatically. 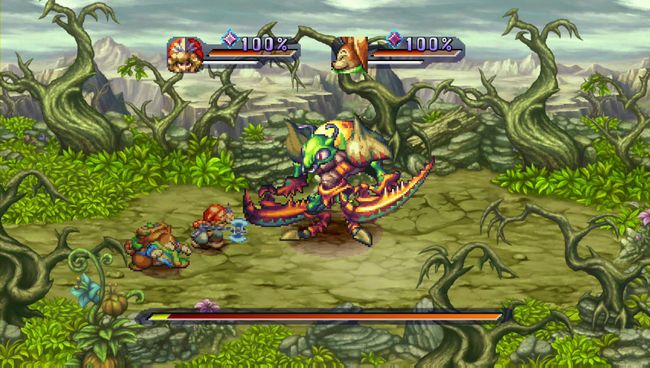 Should you keep on combat, the experience and systems remain as they were in the original. It retains the action-focused combat that the series is known for, albeit a bit slower. As you attack, you will be filling up a gauge that will allow you to unleash mighty ST (Special Techniques) that you have assigned to your shoulder buttons. Respawning enemies is as simple as leaving the screen you’re on and coming back, making for some easy grinding. I got hooked on the combat and grinding components, money, and experience like I did when I first played back in 2000.

Unfortunately, many aspects of Legend of Mana have not aged well. For any old players hoping that some of Legend of Mana’s more convoluted and obtuse systems may be disappointed that the remaster doesn’t change or help with any of that. Tempering remains as poorly explained as it was originally, there are no mini-maps in dungeons, meaning it’s easy to find yourself lost, and progressing the story is still a lot of aimless wandering until it happens. 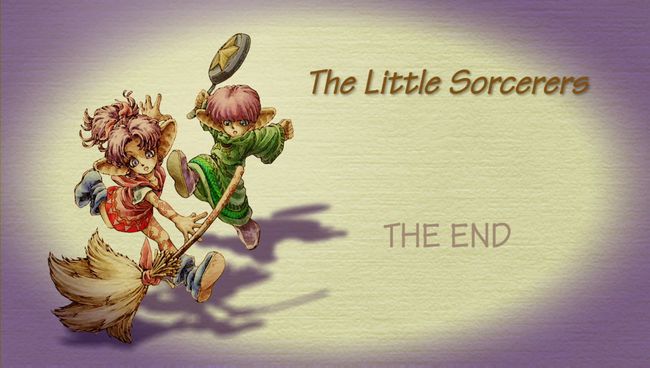 This remaster would have been an excellent opportunity to add in more resources to help in this regard, similar to some of the additions made to SaGa Frontier Remaster. It is especially painful since the original release came with an instruction manual that helped slightly (I miss instruction books with games) with information that isn’t included with this new release.

These omissions could make Legend of Mana a tough pill to swallow. There have been many quality-of-life features that have become commonplace in the past twenty years that Legend of Mana lacks. This doesn’t make the game any less great, but new players should just be aware that this very much is still a game from a bygone era. 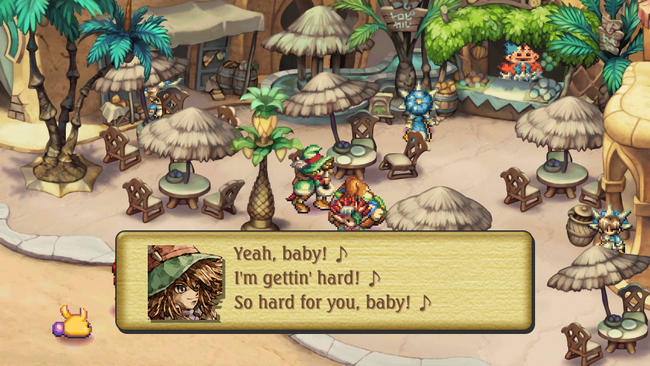 Despite its age, Legend of Mana still holds up as one of the better entries of the franchise. I had such a great time revisiting all of the areas and looking at the beautiful new painted backgrounds.

If you have access to a PlayStation 3, PSP, or a Vita, you will have to weigh whether or not the changes to the background, updated soundtrack, and new accessibility options are worth five times the cost of the PS Classic version. That’s a personal choice, and as much as I love the remaster, I have access to my original copy and a PS3 to play the digital version on. I’m not sure the additions in the remaster overshadow the original so much that it warrants an extra $24. But, I know I am probably in the minority that still has those systems plugged in to use regularly.

I’m excited for a whole new generation to give the world of Fa’Diel a look. I appreciate that in recent years, Square Enix is giving their other franchises like Mana and SaGa time back in the spotlight. My best advice to take advantage of all that Legend of Mana has to offer is to use guides while playing, especially if you plan to tackle New Game+ and the post-game content! Now, hopefully, we will hear about a brand new Mana game before too long. 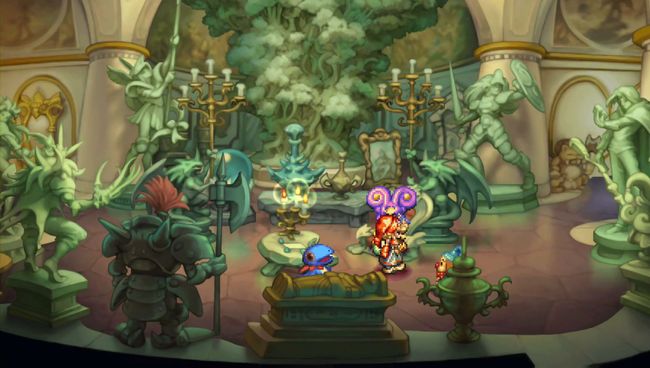 Atelier Online: Alchemist of Bressisle launches in English on July 8

Atelier Online: Alchemist of Bressisle launches in English on July 8