All three games in the original Mass Effect trilogy have received noticeable visual upgrades in Mass Effect Legendary Edition, but it’s the first title in particular that’s sounding more and more like it’s had a real overhaul. BioWare has released new comparison screenshots taken from the upcoming remaster, this time showing off a much improved Commander Shepard. 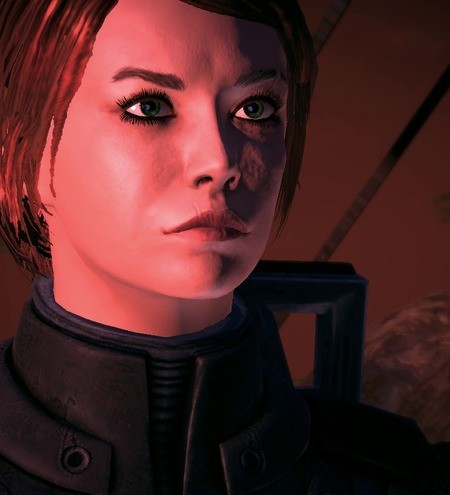 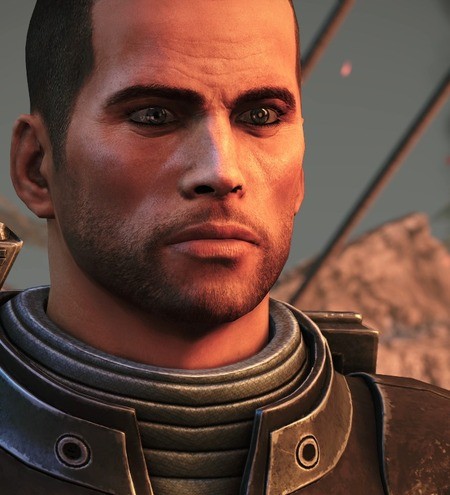 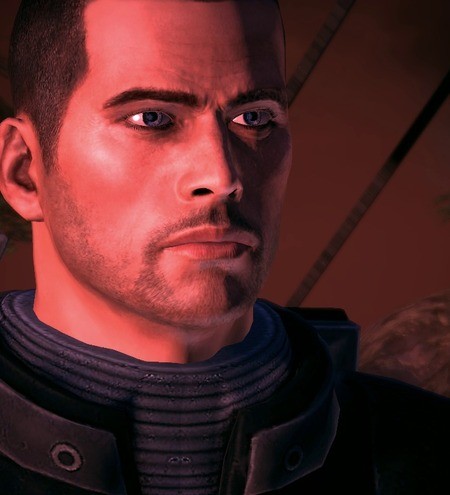 As you can see, the ‘canon’ female Shepard from Mass Effect 3 is now fully integrated into Mass Effect (as well as Mass Effect 2). This is because the character creation system has been unified across all three games in Legendary Edition. But even male Shepard’s looking a lot more dynamic this time around, and obviously, the whole package will benefit from enhanced textures, lighting, and various visual effects.

Will you be joining the crew of the Normandy this May? Sculpt your perfect commander in the comments section below.