How to find Palamute Eggs

Well, let’s just rip the band-aid off early – you won’t be able to find any Palamute eggs until you’ve reached the post-game, and unlocked High Rank quests. Upon booting up the game after the update you’ll be told as much, but it’s worth re-iterating here. This does mean that you won’t be able to have Palamutes in your party until after the credits roll, but if that doesn’t deter you and you’ve reached 8-star quests – where, exactly, do you find Palamute Eggs?

The answer is simple – Expeditions. The 8-star Co-Op Quest “Palamute Home” in particular is the one you’ll want to go for. Much like with regular Expeditions, you’ll require a Ticket to start the quest. Unlike every other Expedition in the game, however, you’ll need a Palamute Ticket instead of the standard fare. You’ll be able to buy them at a Melynx Inc. shop, all the same. The rarity of the ticket doesn’t matter, except when helping determine the rarity of the egg itself – though using an (R) or (SR) Ticket will make it so you might be able to find Monster Eggs you’d otherwise find in Rare or Super Rare High Rank monster dens, respectively. 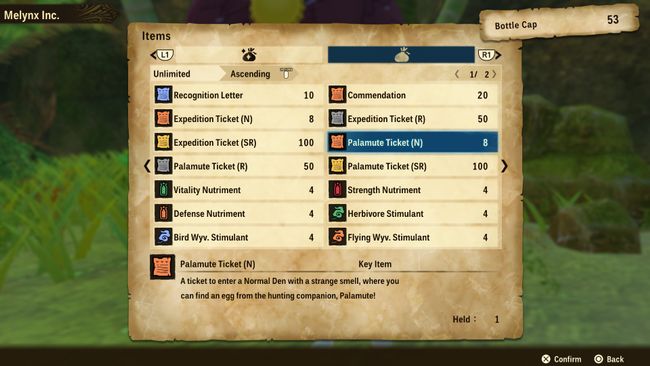 The actual process of the Expedition is identical to every other Expedition in the game – you have a chance to find a Palamute Egg in every nest on the way to your objective, but you’re most likely to find a Palamute Egg in the final nest. Even then – it’s far from guaranteed you’ll find one at the very end, either. It took me several tries to get my first egg, pictured below. 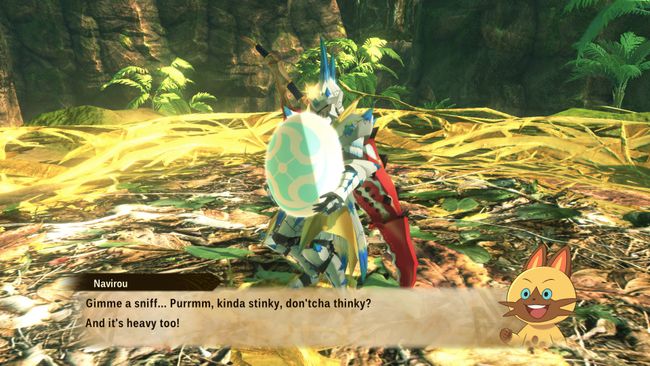 Palamutes come in a variety of types – and they can, in fact, be any of the game’s 6 elements when hatched. That means your Palamute can be Non-Elemental, Fire, Water, Lightning, Ice, or Dragon – depending on the eggs you find while out on an Expedition. You’ll be able to tell what element it’ll ultimately hatch into based on the color of the unique symbol on the egg.

Between finding the right Palamute for your party, and training it up with the Rite of Channeling, that means you’ll likely be spending plenty of time in Expeditions if a super-powerful Palamute is your goal. Good luck, and Happy Hunting!