Our translation of the details can be found below.

NieR Replicant ver.1.22474487139 is set to release for PlayStation 4, Xbox One, and PC on April 23, 2021. For more information, you can check out 10 minutes of gameplay, the Game Awards trailer, the trailer from Tokyo Game Show 2019, or the announcement information.

King of Facade
A young king who rules over Façade, a city dictated by numerous laws. He is a kind-hearted king who cares more about his people than anyone else and is pained by the lack of water and the Shade threat. However, he is often the greatest violator of these rules and is often reminded by his advisor. 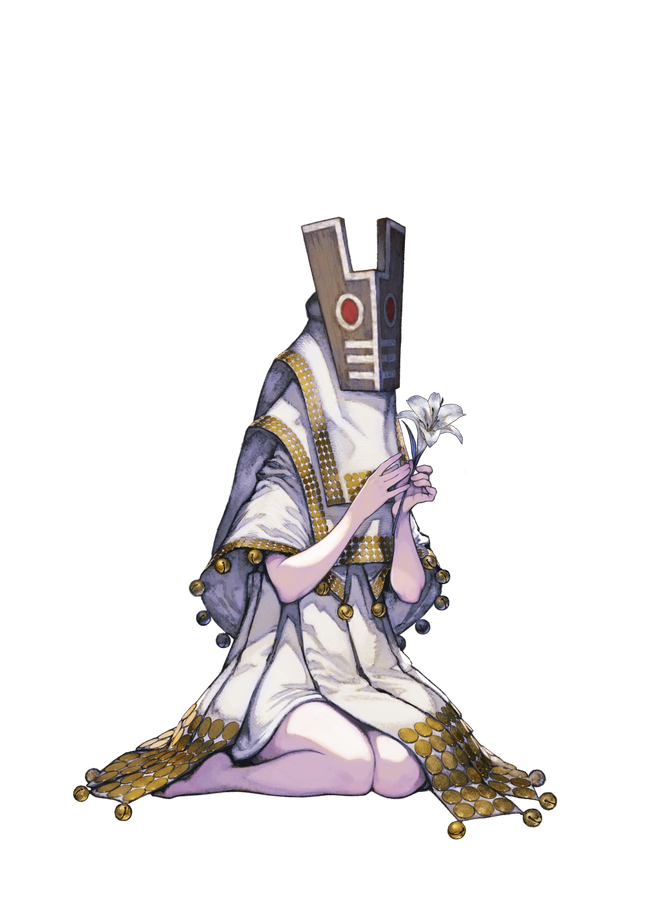 Fyra
A girl from Façade who respects the law. She was sent to the Façade as an apprentice when she was very young, and she is forbidden to speak by law. She is kind and quiet to everyone and also has a strong inner fortitude. Fyra’s life was once saved by Kainé, so she is kind to the party, who are at a loss in the city. 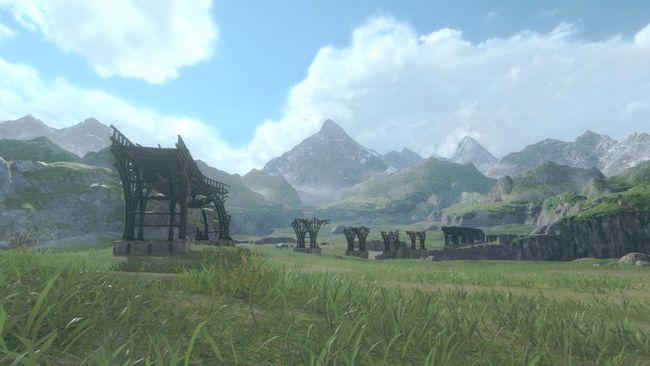 Village & Northern Plains
A tranquil village where the protagonist and his sister Yona live. Although small, it has all the facilities necessary for daily life, such as a tavern, stores, and a library. The plains to the north of the village are inhabited by wild animals such as wild boar. 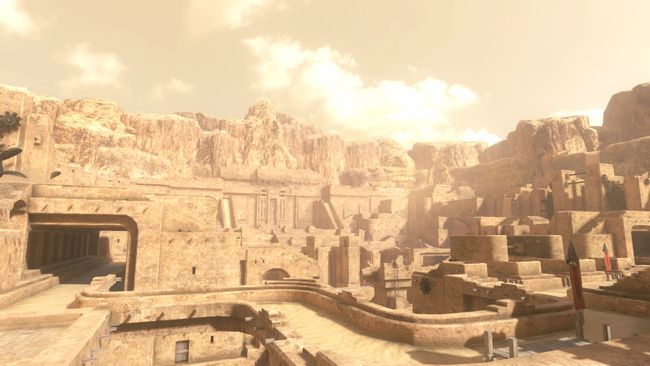 Façade & Barren Temple
A city populated by mask-wearing people dictated by numerous laws. The city is surrounded by a desert inhabited by wolves, and in the desert, there is a temple that the people of the city are not allowed to enter. 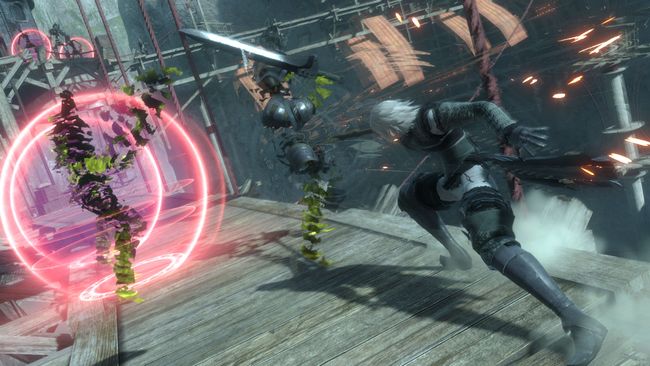 Battle
The protagonist has numerous attack patterns that you can use to broaden your strategy. Light & Strong attacks can be unleashed with a single button. You can also wrap around the enemy by evading towards their direction. You can even parry an enemy attack by blocking it at the right timing. 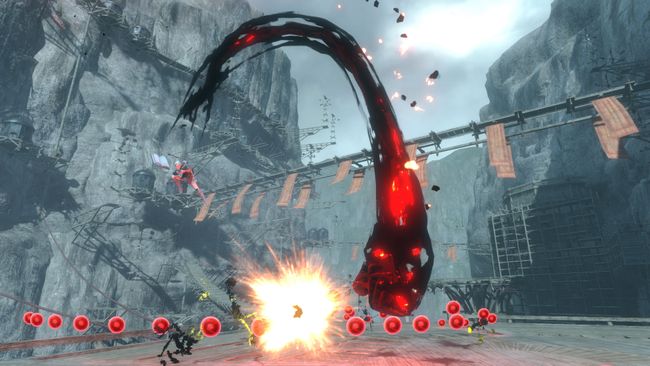 Magic
As long as you have Grimoire Weiss, you will be able to use magic to generate spears or giant palms. They can significantly damage enemies on their own, but you can also charge the magic power beforehand to multiply the damage. 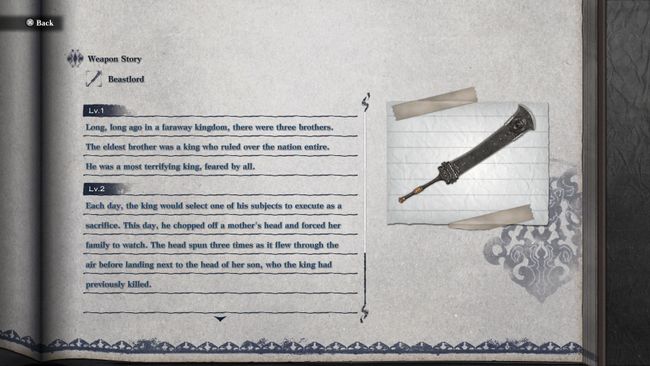 Weapons
Three types of weapons are available for you to wield: One-handed Sword, Two-handed Sword, and Spear. You can switch between them even during battles. You can also enhance them at certain shops. As you enhance them, you’ll gradually unlock their Weapon Stories. 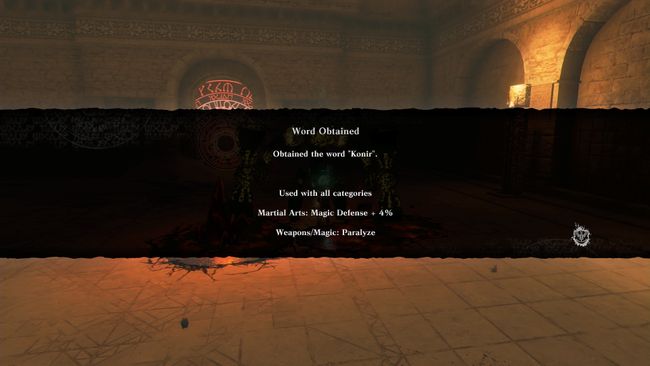 Word Edit
Killing monsters may net you a rare chance to get Words. You can apply them to a weapon, magic, or technique to add special effects. There are over 100 Words with varying effects from increasing attack/defense stat, experience points, to giving status ailments to enemies.

Where to find Scenic Spot, Gorgeous Gorge, and Mount Kay in Fortnite