When it comes to trilogies, you can’t really know how the entire story looks until you put it all together. Nioh 2, a game that I’ve been enjoying sporadically all throughout this cursed 2020, is finally over, at least in terms of its story. The First Samurai, its final piece of DLC, is now out, and it promises to tie together all of the mysteries set up by the base game and the two previous DLCs. Unfortunately, I can’t help but think that if this is the end of Nioh 2, then it went out on a weak note.

Back in March, I thought Nioh 2 was a terrific game, and I can now say that it’s one of my favorite games of the year. With its first DLC, The Tengu’s Disciple, I was willing to put up with the less-than-stellar story because of how good the game itself still was. Darkness in the Capital, the second DLC, didn’t do much to alleviate my doubts about the narrative of this trilogy, even though the gameplay additions were some of the most fun I had with Nioh as a franchise. The First Samurai bets most of its chips on its story and this supposedly grand conclusion, and that was definitely not the right move.

Continuing with the idea of our character travelling back in time with each new DLC, The First Samurai takes us even further back to the year 797, when samurai weren’t really a thing yet. This time around, we are finally clued in to the origins of the magic sword Sohayamaru responsible for these time travel circumstances. The questions of how the sword came to be, who was its first wielder, and why its existence is so tied with your protagonist are finally answered here. One might think that these questions really didn’t need any answers because they never were important questions in the first place, but it’s interesting to see how this DLC ties the story of the sword with your own protagonist, their family, and even the main antagonist of the base game.

The main problem that the narrative of The First Samurai has is exactly the same issue that has affected this entire DLC trilogy: the time travel angle doesn’t work well. For one, it means that, once again, none of the characters from the base game that made the story so engaging are present here. What’s more, none of the characters from the previous DLCs have weight in The First Samurai, thus rendering those two other stories as diversions without much meaning. However, the worst part about all of this is that the timeline of the events is just plain confusing. The ending of The First Samurai shows events that could potentially alter the entire timeline of Nioh as a franchise, and yet the climax itself is so unceremonious that it’s hard to tell what actually happened. 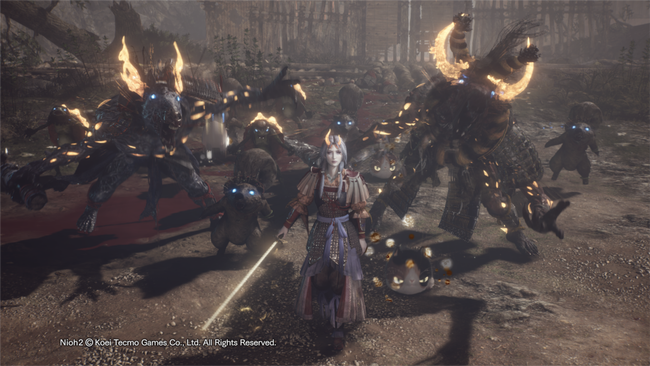 To compensate for their weaker stories, both of the previous DLCs had fun new gameplay additions, with new weapon types being the stars of the show. The First Samurai, however, only adds new weapons to the existing types, so there’s no new movesets to learn or new strategies to implement. Most of the skill trees have been revamped and gained a few new skills, but this doesn’t replace the excitement of figuring out how to use a new weapon type entirely. In fact, most of what The First Samurai adds is endgame content for the players who are interested in min-maxing their character and their gear.

Just like the other two DLCs did, The First Samurai introduces a new level of difficulty, Dream of the Nioh, which in more traditional terms translates to New Game ++++. On top of that, this DLC adds The Underworld, a dungeon with many floors where you can grind for the best loot in the game, just like The Abyss in the first Nioh. However, and this is perhaps the biggest sticking point of this addition, in order to unlock The Underworld you need to also have unlocked Dream of the Nioh, a feat that requires beating the game three times. Luckily given how Nioh 2 is structured you only need to beat a certain number of missions instead of all of them, but it’s still a huge time commitment for something that you can’t access otherwise. 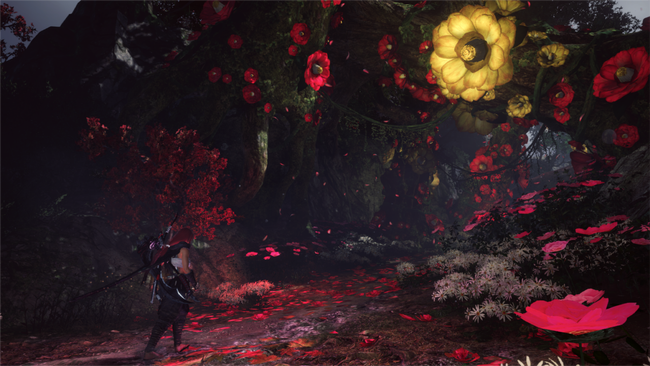 This heavy focus on endgame content ends up hurting The First Samurai for reasons that should be quite obvious if you also played the first Nioh and its DLCs. The thing is, Nioh 2 doesn’t have a dedicated PvP mode like the original had. As such, it begs the question: why are you grinding all of this loot for once you’re done with the story? In the first Nioh, you could at least take your character and test out the fruit of your hard work against other players, but in this sequel that PvP mode never arrived. It’s a strange omission and it really makes all the endgame grind feel aimless.

Still, Nioh 2 continues to be incredibly fun to play, even if it’s just a single player experience. The few new levels that The First Samurai introduces are quite interesting and sometimes even visually striking in aesthetic, while most of the new enemies feel remarkably different from the many other yokai in the game. This DLC does reskin a good number of enemies to introduce them as recurrent minibosses, but even those fights are so intense and different enough that they feel like welcome additions regardless. The side content this time around ends up adding a lot to the experience, with some very challenging battles and even a boss fight against a character from Dead or Alive. 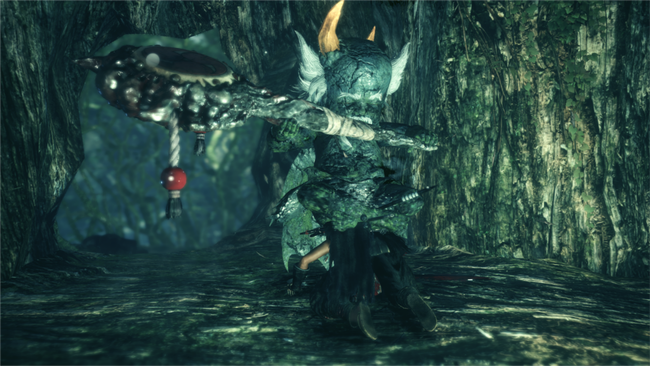 All in all, despite how much I enjoy the act of playing Nioh 2 I can’t help but feel disappointed by this final DLC. The First Samurai had a lot riding on its shoulders in terms of narrative, considering that the previous two stories were not particularly great. While it does have some interesting moments and revelations, this DLC doesn’t feel like the big finale it should’ve been. With its focus on endgame content and no meaningful additions to the gameplay, it also ends up excluding some of the more casual players. It’s still worth playing, whether you bought the Season Pass or you plan to get the complete edition of the game in the future, but it could’ve been much more than just a couple of fun missions.

Still, as a whole, I’d feel bad not saying this: Nioh 2 is one of the best games you could play this year, and a weak narrative in its trilogy of DLC won’t change that. The First Samurai might disappoint but this is still Nioh 2 and, in a way, that’s enough.

Xbox Games with Gold January 2021 lineup will give you Little Nightmares • Eurogamer.net

Sony Has Ten Movies, TV Shows Based on PlayStation Properties in Production

Sony Has Ten Movies, TV Shows Based on PlayStation Properties in Production