If you’re feeling the hype for Persona 5 Strikers, you’ll be pleased to know that the upcoming title is now available to pre-order on Nintendo Switch.

As was revealed last week, the game’s launching on Switch on 23rd February 2021. Both standard and deluxe editions are available – although the deluxe release is exclusive to digital – and you can find details on each below. 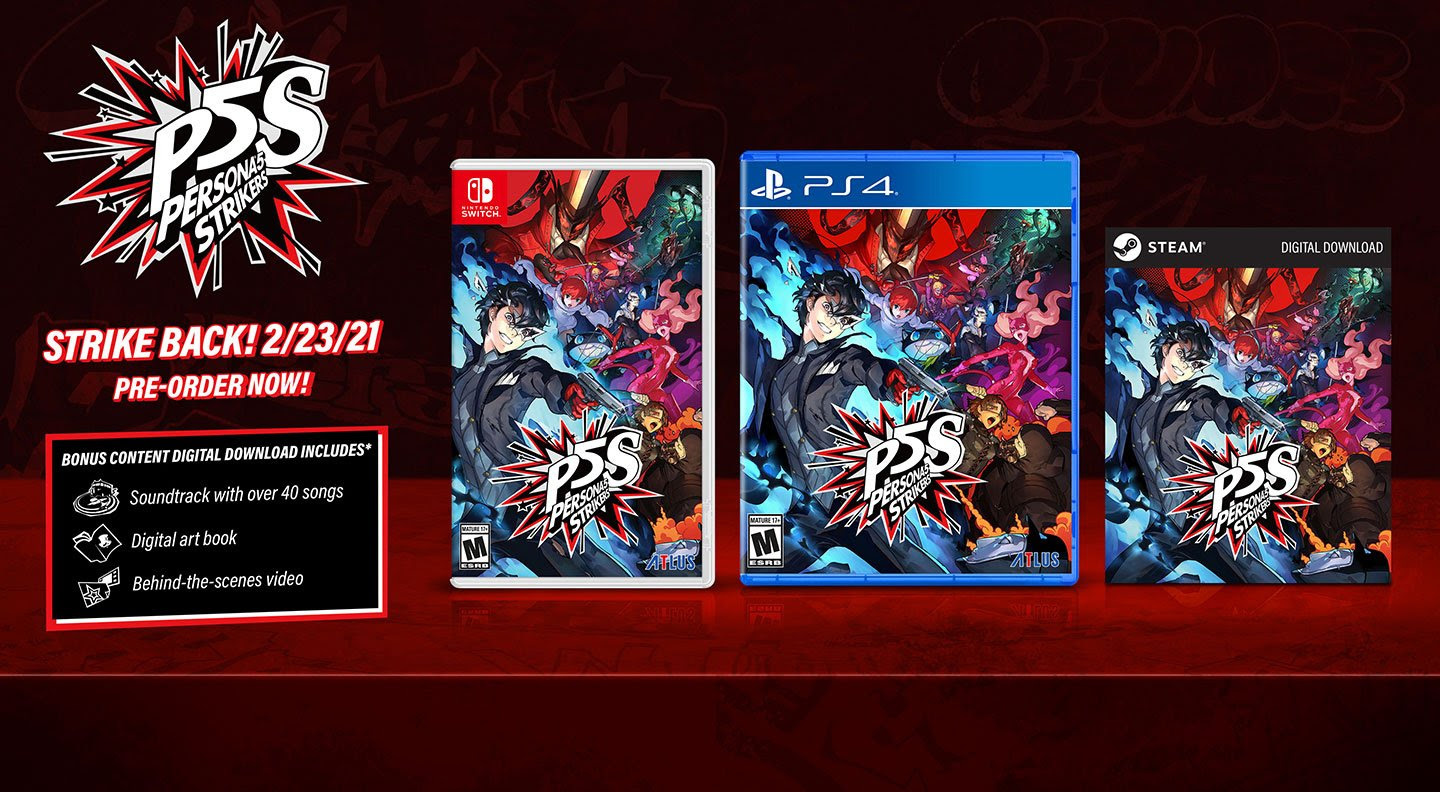 Make sure to catch up on the game’s recent announcement trailer if you missed it. We’ll leave you with this official eShop description:

Join the Phantom Thieves and strike back against the corruption overtaking cities across Japan. A summer vacation with close friends takes a sudden turn as a distorted reality emerges; reveal the truth and redeem the hearts of those imprisoned at the center of the crisis!

Celebrating the Launch of Cyberpunk 2077 with a Limbitless Solutions Collaboration

Celebrating the Launch of Cyberpunk 2077 with a Limbitless Solutions Collaboration