Although Persona 5 Strikers isn’t out until next year here in the west, we’re learning more about the localised version each day.

Now to add to this, Nintendo’s official web page has revealed the file size for the Switch eShop version of the game. It’s slightly more than Omega Force’s previous release Hyrule Warriors: Age of Calamity (10.9 GB), coming in at 12.0 GB.

In related news, the demo for the game supposedly won’t be localised. 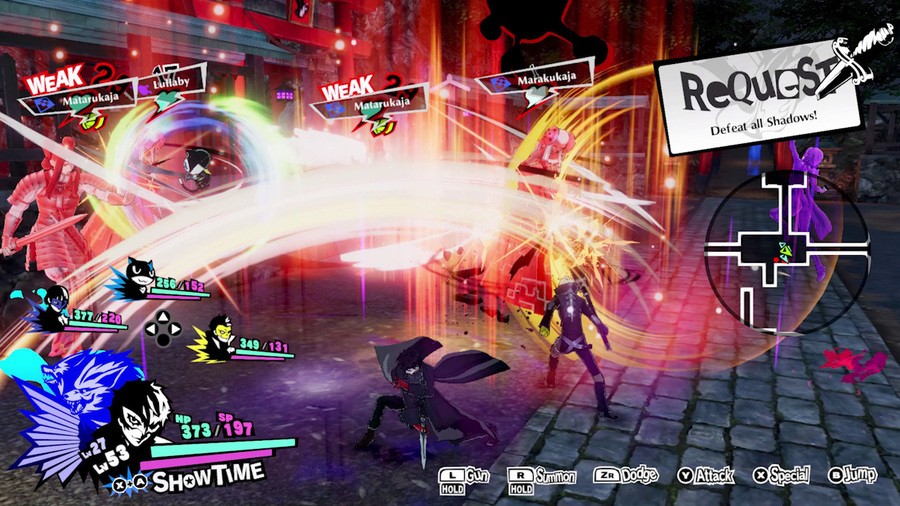 Will you be making some space for Persona 5 Strikers when it arrives on the Nintendo Switch early next year? Comment below.