During your exploration of Aelio in Phantasy Star Online 2: New Genesis, you’ll learn that some of the most important locations to find in the region are Ryuker Devices that allow you to teleport across the map, and Cocoons which will earn you valuable Skill Points, essential for increasing your Battle Power. You’ll also want to know where Towers are for the same reason. Lastly, Region Mags can net you and your group valuable buffs across a wide area so they’re essential to seek out as well. Here we’ve got a nice map you can cross-check in-game to see which ones you may be missing.

Since these items are all clearly marked on the World Map and there’s only a couple per region (if any), it’s easy enough to combine them into a single image here.

Tip: To check how many locations you’ve found in a region, open up the World Map from the main menu, mouse over which region you want to check, and press Tab. This will let you see how many Ryuker devices, Cocoons, etc. you’ve found in that region (as well as the number of Red Item Containers and Datapods).

Ryuker Devices are basically waypoints that allow for fast travel across the map. Once you’ve unlocked one, you’ll be able to travel to it any time by simply selecting it on the World Map. 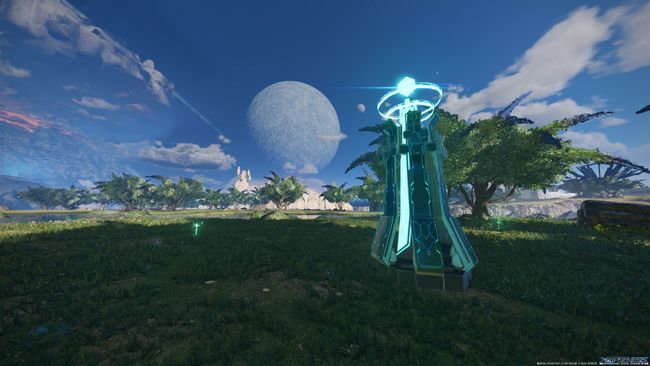 Central City – Near Central City’s west exit, guaranteed to unlock it during the Main Task Advice from Liu Lin I

Balflow Falls – Overlooking the main area of the Falls Mt. Piccolt – On the far southeast of the map, on the southeast side of the mountain itself

Cryano Cliffs – Located on the upper part of West Aelio Lakau Coast – About halfway up the map, south of the ‘West Aelio’ map text Aelio Town Ruins – East of the big crater remains of Aelio Town

Halphana Wetlands – Near the entrance from Central Aelio Altoplani Plateau – On the more open plains north of the Wetlands, it’s on the west side here

Mt. Magnus – The only Ryuker Device in this region is sadly near the entrance from Central Aelio

Resol Forest – On the west side of the area, pretty easy to spot

Halphia Lake – To the southwest of the region’s main lake

Cocoons are going to be a major source of Skill Points, needed to unlock Class Skills and improve your Battle Power. Most of them are very easy and with generous time limits. You’ll earn 1 Skill Point upon your first clear of any Cocoon. You don’t need to clear the Side Missions for the Skill Point. 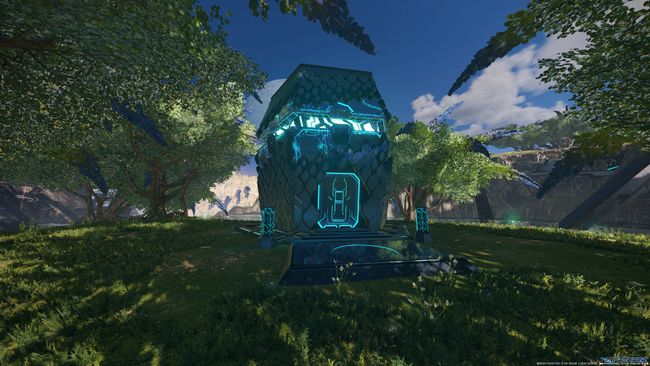 Location – Found at the top of Mt. Piccolt, you can’t miss it Objective – You’ll need to defeat 42 weak enemies, each enough with any ranged weapon. 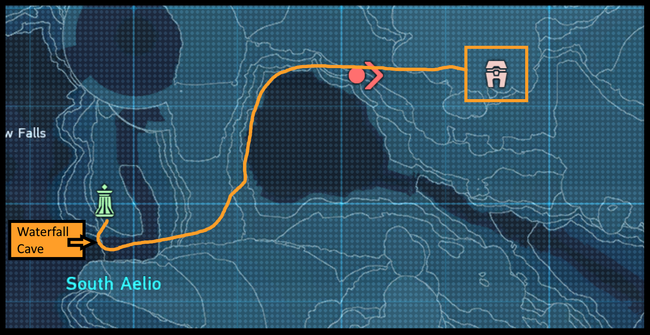 How to get to the Runway Cocoon

Location – At the far northwest of the map, out on an island. Glide to it from the peninsula to the northeast of it Objective – A basic movement test that teaches gliding

Location – At the far southwest of the map, south of Crykau Hills Objective – A combat-focused Cocoon, so make sure your Battle Power is up to par here.

Location – North of the Halphana Wetlands Objective – A movement-focused Cocoon, with the tricky bit being that you want to avoid using any gliding, instead focusing on double jumps and wall kicks.

Location – South of the main Lake area, east of Central Aelio on an island Objective – A mini-boss fight of sorts that pits you against a Bujin enemy.

Towers are basically more difficult versions of Cocoons. You’ll earn a whopping 4 Skill Points upon your first clear of any Tower. Surprisingly enough, the Side Missions are just for completion’s sake and don’t affect your Skill Point reward. 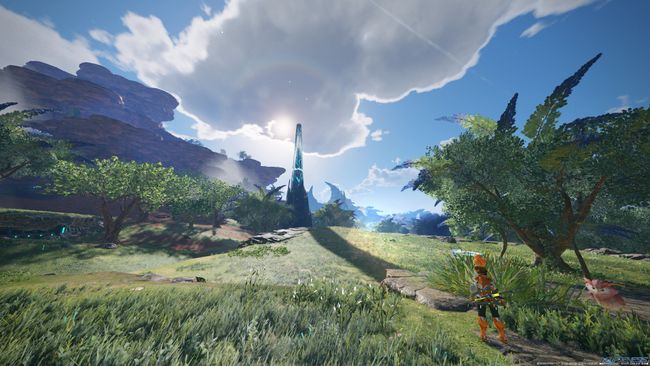 Location – Far east of Central City, nearish to the zone boundary leading to Vanford Laboratory Ruins. Objective – This is the most ‘dungeon-like’ of the towers. You’ll have to clear through a few rooms of random assortments of enemies, followed by a mini-boss fight with e Daityl Sword. You’ll want a decently high Battle Power for this one.

Location – To the east of the Mt. Piccolt peak in South Aelio Objective – This is a mostly non-combat Tower, meaning it can be an easy 4 Skill Points even if your Battle Power doesn’t meet the suggested level. You’ll have to do some platforming challenges and avoid some defensive fire.

Location – Located at the very north part of West Aelio, directly west of the Altolani Plateau region in North Aelio Objective – One of the more difficult Towers, you’ll be facing three mini-bosses, and one of the Side Missions limits how many of the other enemies you’re allowed to defeat. A nice challenge for those that want it, but it won’t affect your Skill Point reward if you ignore it. 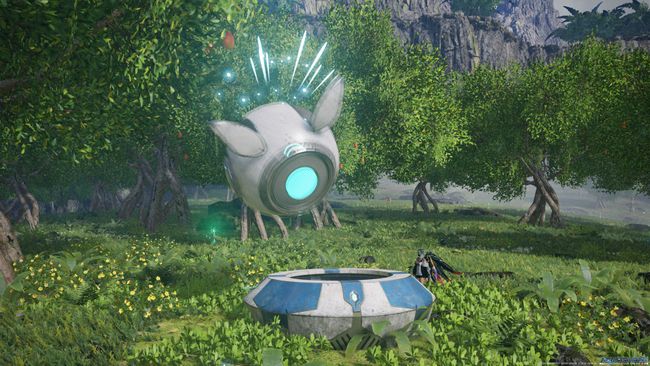 Mt. Piccolt: West – At the very south-center of the whole map, the Mag is sitting on the very end of a long plateau jutting out from Mt. Piccolt

Lakau Coast – Near the Lakau Coast Ryuker Device, near the center of West Aelio

Halphana Wetlands – It’s closer to the Wetlands, but most easily found by heading south from the Altolani Plains Ryuker Device