Pick One: Which Of These Dead Rising Games Is Your Favourite? – Feature

It’s time for another round of Pick One! This week, to celebrate Dead Rising being included with January 2021’s Xbox Games with Gold selection, we’re looking back at the history of the series on Xbox.

There have only been a few mainline games released in the Dead Rising franchise to date, originating with the 2006 game on the Xbox 360. But which is your favourite? Remember, you can only pick one! 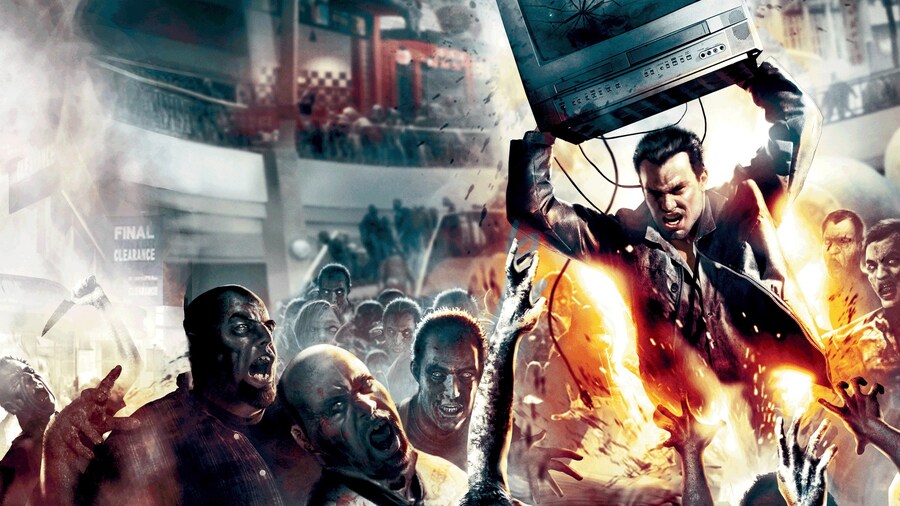 Frank West, a freelance photojournalist on the hunt for the scoop of a lifetime, pursues a juicy lead to a small suburban town only to find that it is being overrun by zombies! He escapes to the local shopping mall thinking it will be a bastion of safety, but it turns out to be anything but. It’s a true struggle to survive the endless stream of enemies, but with full reign over an entire shopping center, Frank can utilize anything to fight off the flesh-hungry mob and search for the truth behind the horrendous epidemic. 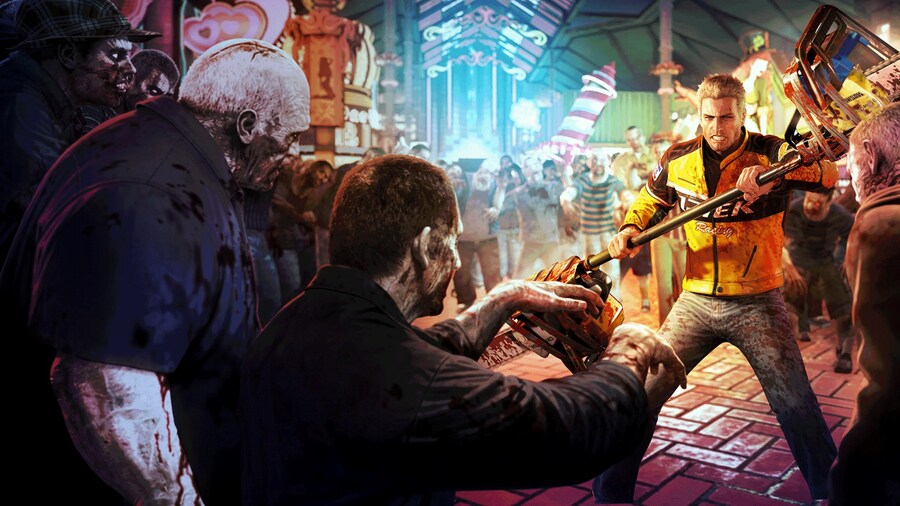 In the sequel to Dead Rising, players step into the shoes of Chuck Greene, professional motorcycle racer. Surrounded by a horde of hungry zombies in the spectacular casino town of Fortune City, Chuck finds himself in a race against time to find Zombrex, the one thing that can keep Katey, his young daughter, alive. Can he protect her and make it out of Fortune City alive? 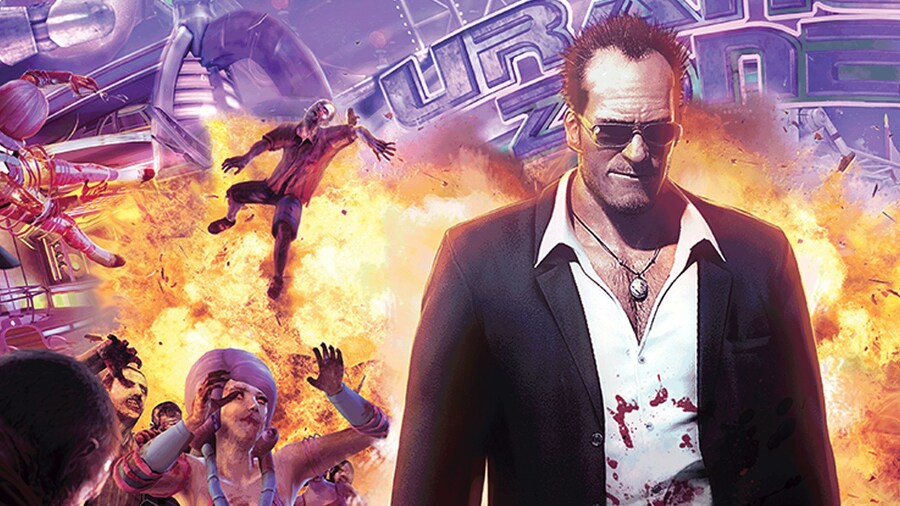 Photojournalist and original hero of Dead Rising’s Willamette incident, Frank West, takes center stage once again in Dead Rising 2: Off the Record. The new ‘Off the Record’ storyline means an all new Dead Rising 2 experience, where Frank faces off against hordes of twisted enemies, builds more outrageous combo weapons, follows his own unique mission structure, and explores brand new areas of Fortune City to get his biggest scoop yet. 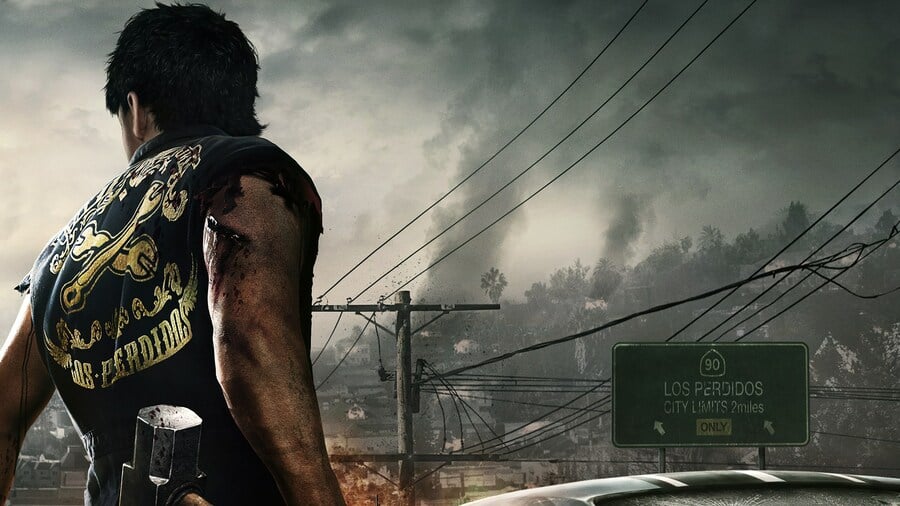 Anything and everything is a weapon in Dead Rising 3. Explore the zombie-infested city of Los Perdidos, and find a way to escape before a military strike wipes the entire city, and everyone in it, off the map. With intense action and an unmatched level of weapon and character customization, Dead Rising 3 delivers a heart-pounding experience unlike any other as you explore, scavenge and fight to survive in a massive open world on the brink of a zombie apocalypse. 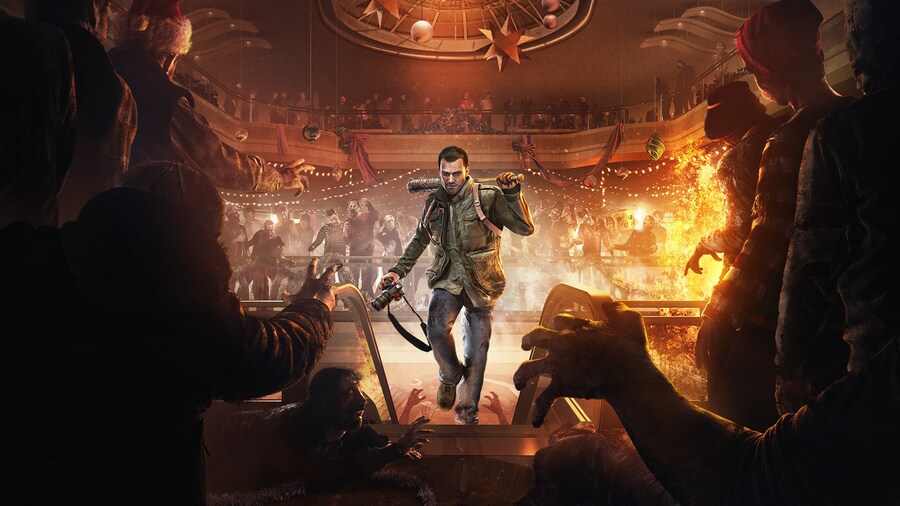 Dead Rising 4 marks the return of photojournalist Frank West in an all-new chapter of one of the most popular zombie game franchises of all time. With an unmatched level of weapon and character customization, ambitious new features including new zombie classes and EXO Suits, Dead Rising 4 delivers a heart-pounding experience as players explore, scavenge and fight to survive in an epic open world sandbox.

Let us know which of these Dead Rising games is your favourite below.