Pick One: Which Of These Dead Space Games Is Your Favourite? – Feature

It’s time for another round of Pick One! This week, to celebrate the 10th anniversary of Dead Space 2 (January 25, 2011), we’re looking back at the history of the beloved horror series on Xbox.

Including spin-offs, there have been four Dead Space games on Xbox in all, and all of them are included with EA Play on Xbox Game Pass Ultimate. Which game is your favourite? Remember, you can only pick one! 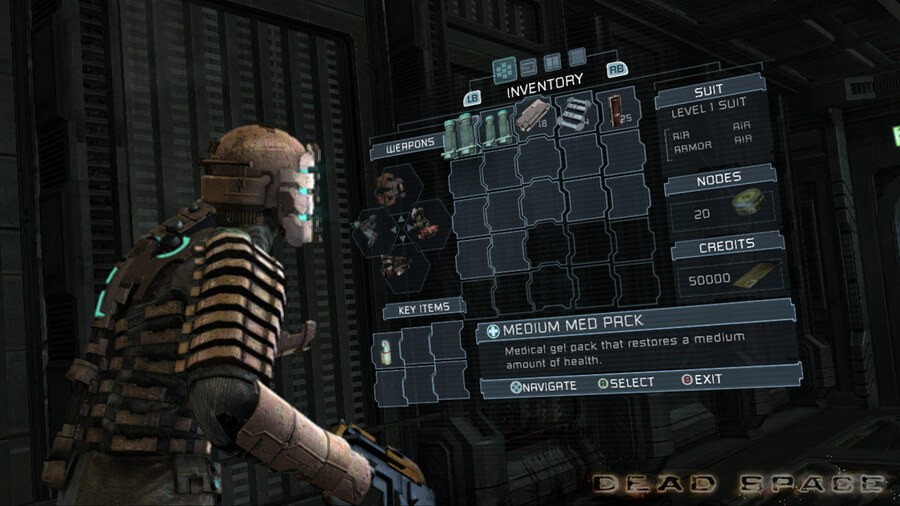 When an immense mining ship, the USG Ishimura, comes into contact with a mysterious alien artifact in a remote star system, its communications with Earth are mysteriously cut off. Engineer Isaac Clarke is sent to repair the Ishimura’s communications array, but he arrives to find a living nightmare-the ship is a floating bloodbath, the crew unspeakably mutilated and infected by an ancient alien scourge. Clarke’s repair mission becomes one of survival as he fights not just to save himself, but to return the artifact to the planet … at any cost. 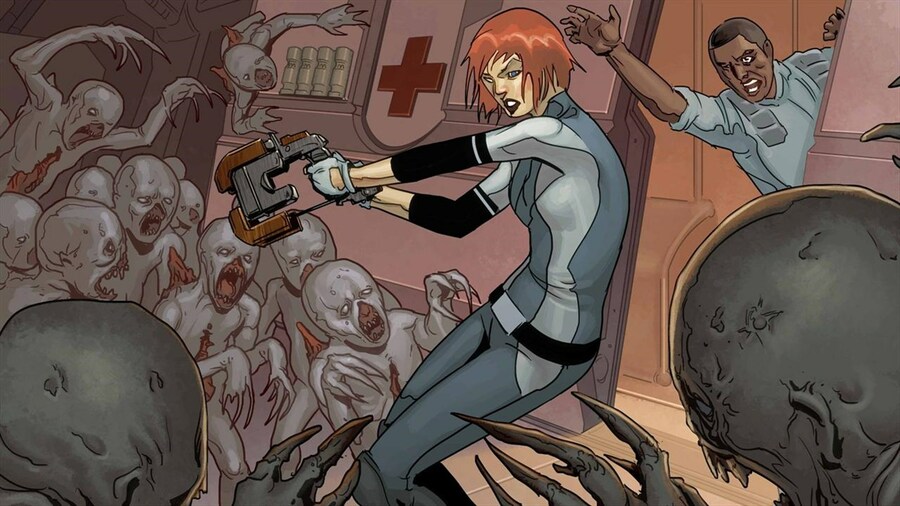 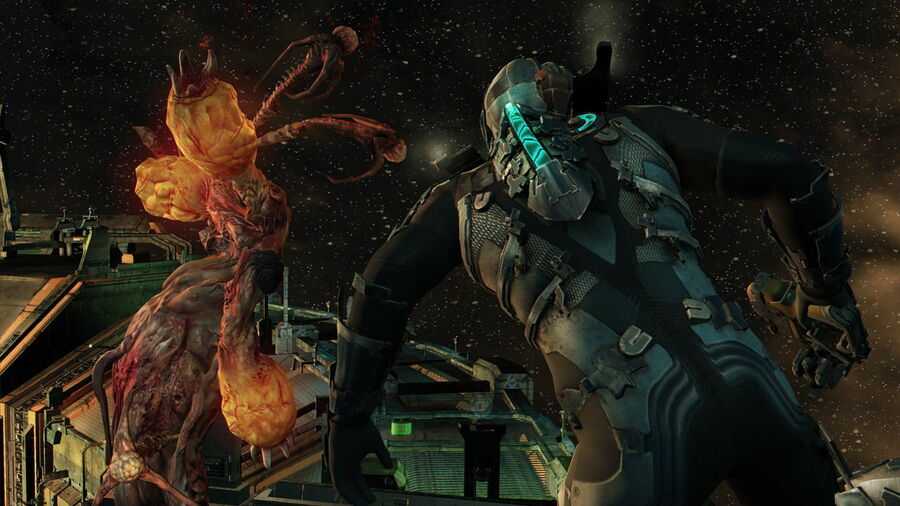 Engineer Isaac Clarke returns for another blood-curdling adventure in the sequel to the critically acclaimed Dead Space™. After waking from a coma on a massive space city known as “The Sprawl”, the lone survivor of a horrific alien infection finds himself confronting a catastrophic new nightmare. Battling dementia, hunted by the government, and haunted by visions of his dead girlfriend, Isaac will do whatever it takes to save himself and dominate the gruesome onslaught. With an arsenal of tools to dismember Necromorphs and new determination, an engineer will bring the terror to space. 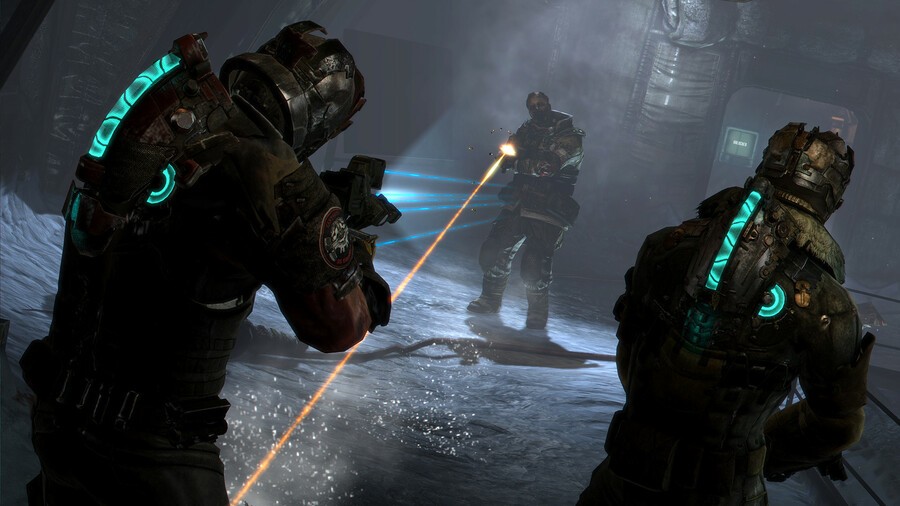 Dead Space 3 brings Isaac Clarke and merciless soldier John Carver on a journey across space to discover the source of the Necromorph outbreak. Crash-landed on the frozen planet of Tau Volantis, Isaac must comb the harsh environment for raw materials and scavenged parts. He will then put his engineering skills to the ultimate test to create and customize weapons and survival tools. The ice planet holds the key to ending the Necromorph plague, but first Isaac must overcome avalanches, treacherous ice-climbs, and the violent wilderness.

Let us know which of these Dead Space games is your favourite below.