Pick One: Which Of These Halo Xbox 360 Games Was Your Favourite? – Feature

It’s time for another round of Pick One! This week, with 343 Industries announcing that Halo’s Xbox 360 games will be discontinuing their online services next year, we’re taking a look back at those classic titles.

There were seven games released for the Xbox 360 in all from 2007 to 2014, and now the majority live on as part of Halo: The Master Chief Collection. Which was your favourite? Remember, you can only pick one! 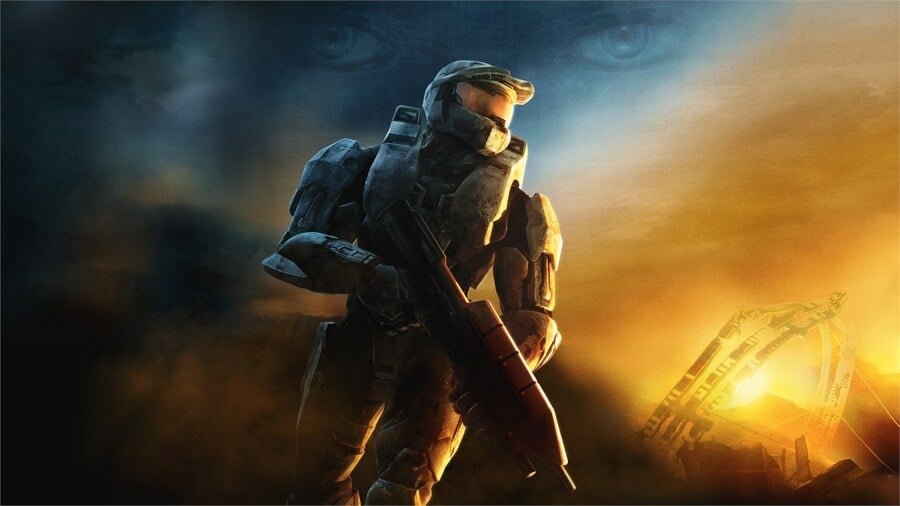 The epic saga continues with Halo 3, the hugely anticipated third chapter in the highly successful and critically acclaimed Halo franchise created by Bungie. Master Chief returns to finish the fight, bringing the epic conflict between the Covenant, the Flood, and the entire human race to a dramatic, pulse-pounding climax. 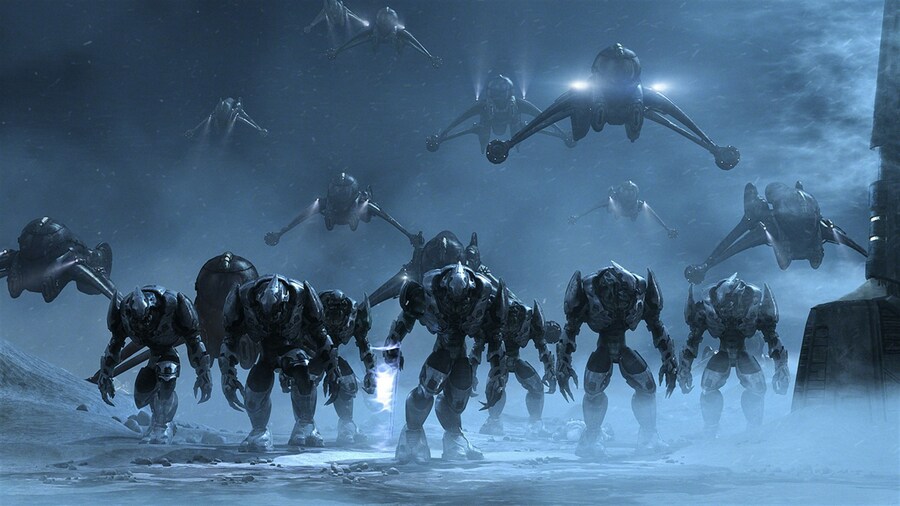 Halo Wars is a strategy game based on the legendary Halo® universe. Command entire armies of Spartans, Warthogs and more into combat as you join the crew of the “Spirit of Fire” to battle the alien Covenant. 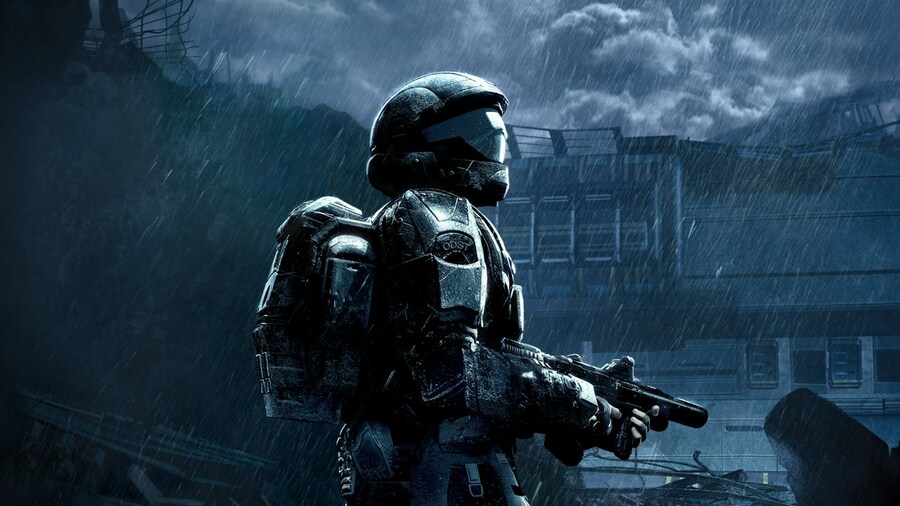 Halo 3: ODST drops you into the world of the legendary Orbital Drop Shock Troopers as you embark on a dangerous mission to discover what was behind the Covenant’s attack on the city of New Mombasa. 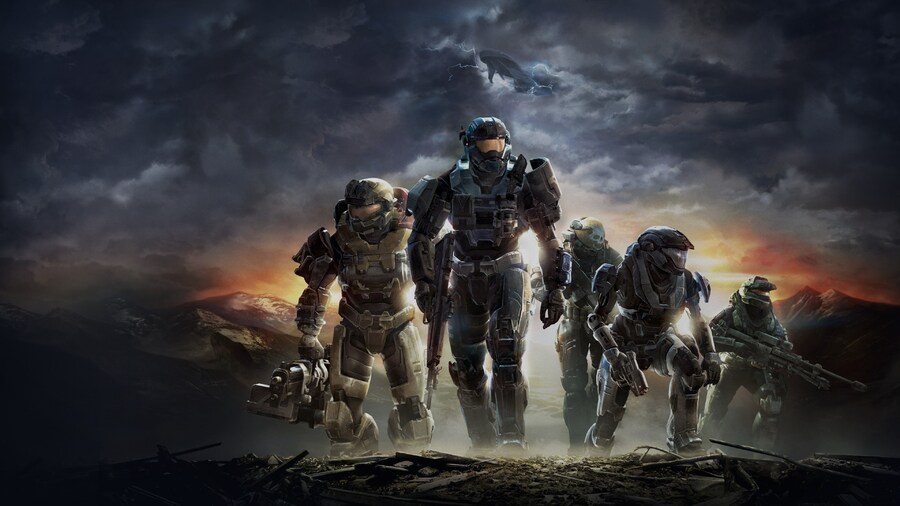 Experience the heroic story of Noble Team, a group of Spartans, who through great sacrifice and courage, saved countless lives in the face of impossible odds. The planet Reach is humanity’s last line of defense between the encroaching Covenant and their ultimate goal, the destruction of Earth. If it falls, humanity will be pushed to the brink of destruction. 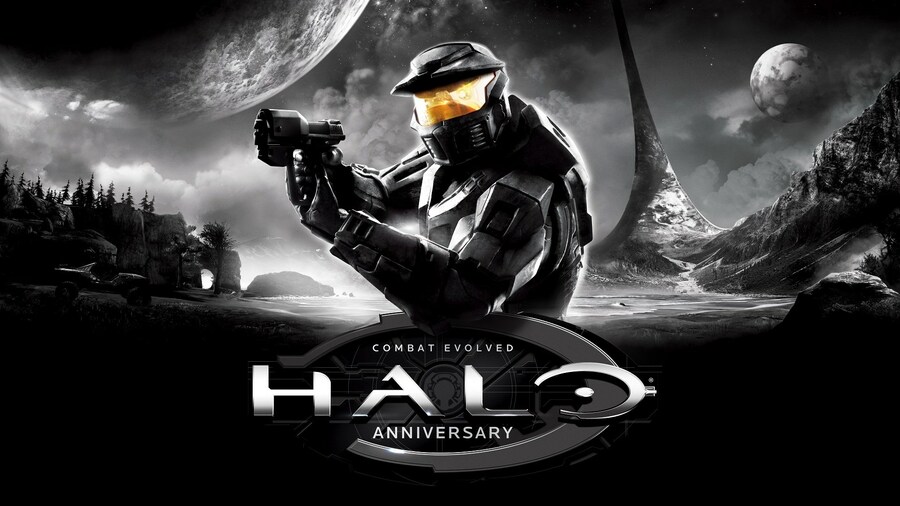 Created in celebration of the 10th anniversary of one of the most beloved franchises in gaming history, Halo: Combat Evolved Anniversary is a spectacularly remastered version of the original Halo campaign. 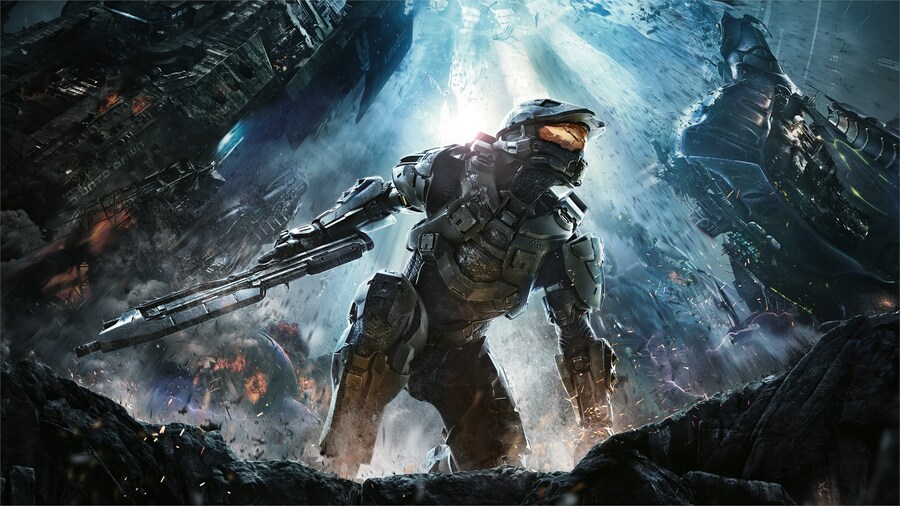 The Master Chief returns to battle an ancient evil bent on vengeance and annihilation. Shipwrecked on a mysterious world, faced with new enemies and deadly technology, the universe will never be the same. 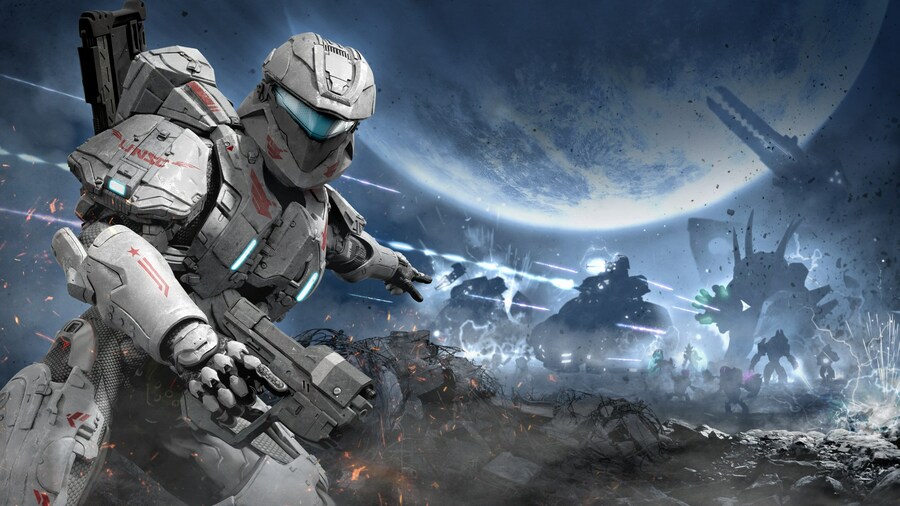 Halo: Spartan Assault is a fast paced top-down shooter set during the timeline between “Halo 3” and “Halo 4,” progress your Spartan career as you engage in over 30 exciting Campaign missions using many of favorite Halo weapons, vehicles and armor abilities.

Let us know which of these Halo Xbox 360 games is your favourite below.

Podtoid says goodbye with a look back at 2020

A Game of Thrones: The Board Game - Digital Edition review

A Game of Thrones: The Board Game - Digital Edition review