Pick One: Which Of These Xbox Elder Scrolls Games Is Your Favourite? – Feature

It’s time for another round of Pick One! This week, to celebrate The Elder Scrolls V: Skyrim being added to Xbox Game Pass on December 15th, we’re looking back at the history of Elder Scrolls games on Xbox.

There have famously only been a few of these dating back to 2002, but they’re all highly beloved, and soon they’ll all belong to Microsoft! Which is your favourite? Remember, you can only pick one! 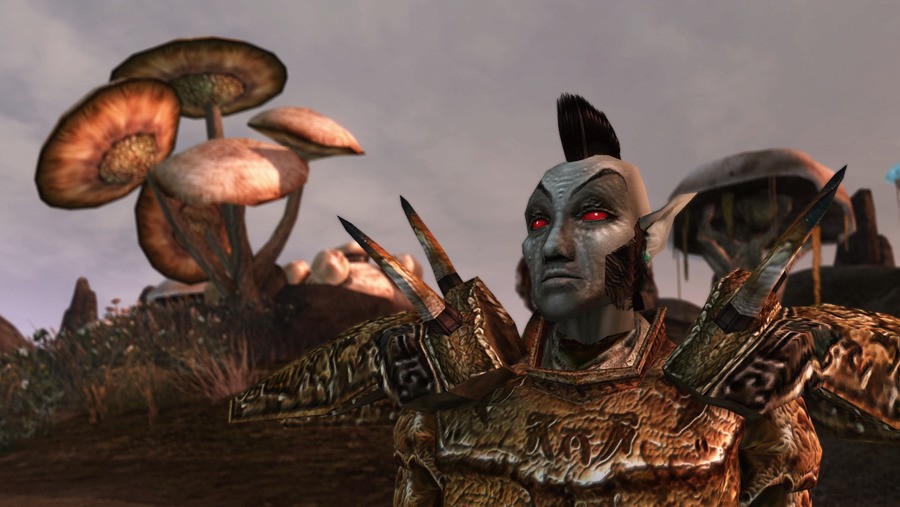 Enter the world of Morrowind, a rich province of the Tamrielic Empire, filled with varied settlements and dominated by titanic mountains, vast cities and mysterious wastelands. Within this realm, you cast your destiny: become a noble knight on an epic quest or a trickster thief conniving his way toward leadership. Serve as a malevolent sorcerer or mystic healer, colonizer or outlander. Your actions determine the path you explore. 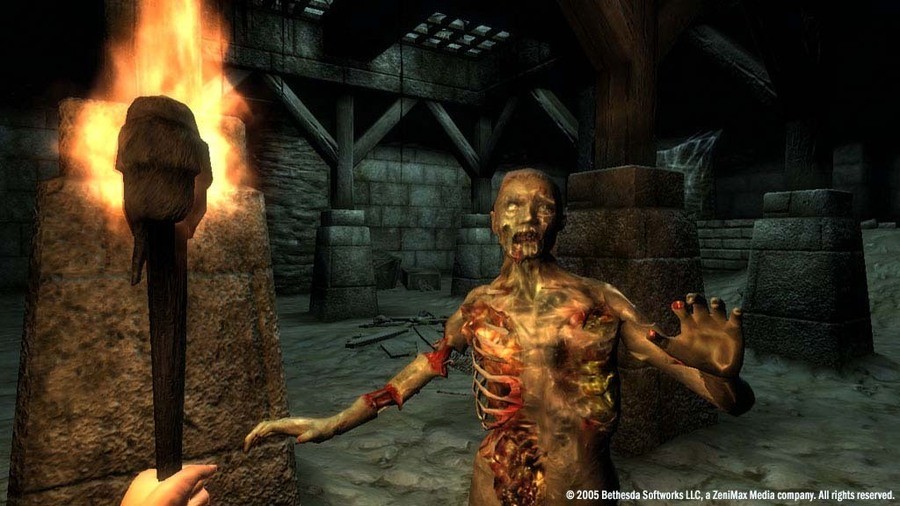 You live within the stunning capital province of Tamriel, called Cyrodiil. As a brave and noble warrior you set on a dangerous adventure, to find the hidden heir to a throne that sits empty, the previous emperor having been killed by an unknown assassin. With no true Emperor in place and no guidance for the people of Cyrodiil, the gates of Oblivion open, bringing only death and destruction upon the humble towns and villages. 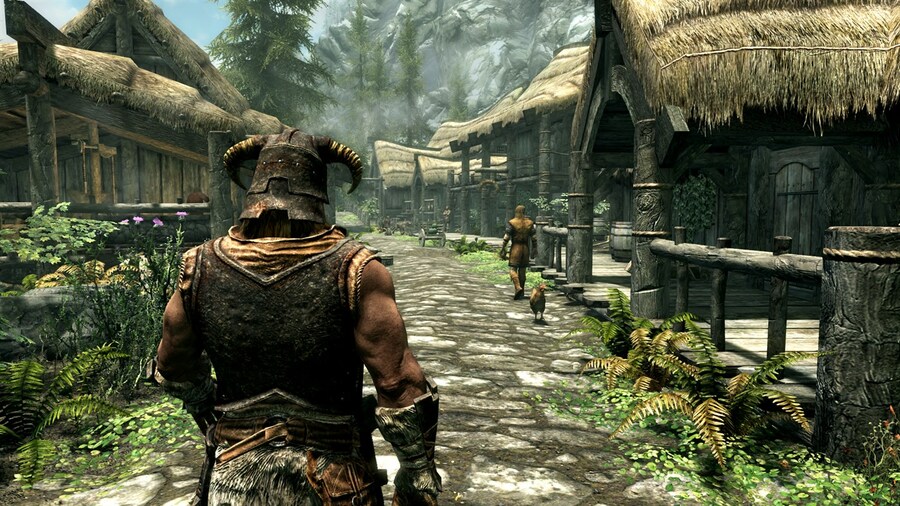 Skyrim is the homeland of the Nords, a fierce and proud warrior people who are used to the bitter cold and mountanous terrain that mark the lands of Skyrim. Wracked by civil war, and threatened by the return of the legendary dragons, Skyrim faces its darkest hour. You must make sense of this maelstrom, explore the frozen tundra and bring hope to the people. 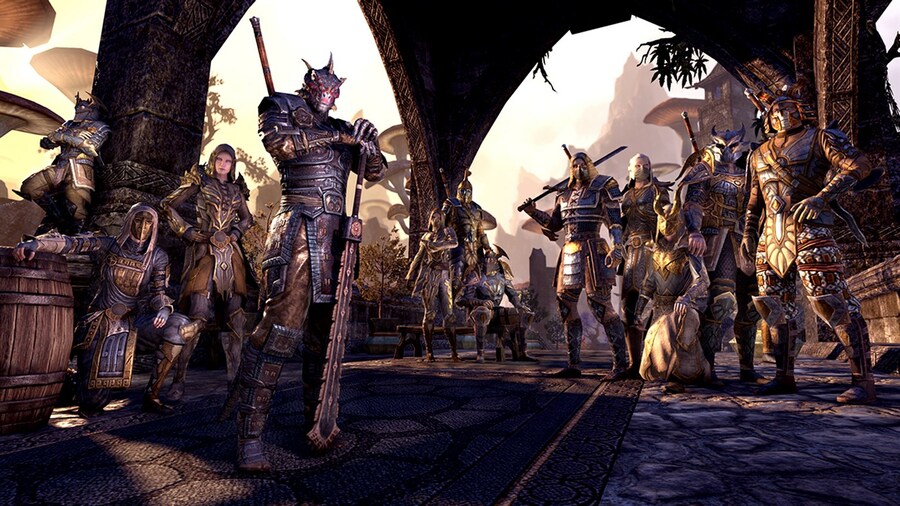 Experience an ever-expanding story across all of Tamriel in The Elder Scrolls Online, an award-winning online RPG. Explore a rich, living world with friends or embark upon a solo adventure. Enjoy complete control over how your character looks and plays, from the weapons you wield to the skills you learn – the choices you make will shape your destiny. Welcome to a world without limits.

Let us know which of these Elder Scrolls Xbox games is your favourite below.

CD Projekt insists Cyberpunk 2077 covered its development and marketing costs before it even came out • Eurogamer.net

CD Projekt insists Cyberpunk 2077 covered its development and marketing costs before it even came out • Eurogamer.net

Microsoft is bringing Minecraft Legends, Lies of P, and a whole bunch more to Gamescom

Microsoft is bringing Minecraft Legends, Lies of P, and a whole bunch more to Gamescom