Be it a quick button press or the stunning result of multiple edits, PlayStation games’ Photo Modes – and PS4’s Share and PS5’s Create buttons – have given us all the chance to play photographer in memorializing special moments. And those shots are captured for good reason. Whether they’re being shown to the world or sitting on a console hard drive, every photo has a story behind it. So we reached out to some industry friends and asked them to share their personal favourite snap captured on console this past year, and tell us why it made the cut*.

“Well, maybe not my favorite screen, but definitely the screen I’ve seen the most.” 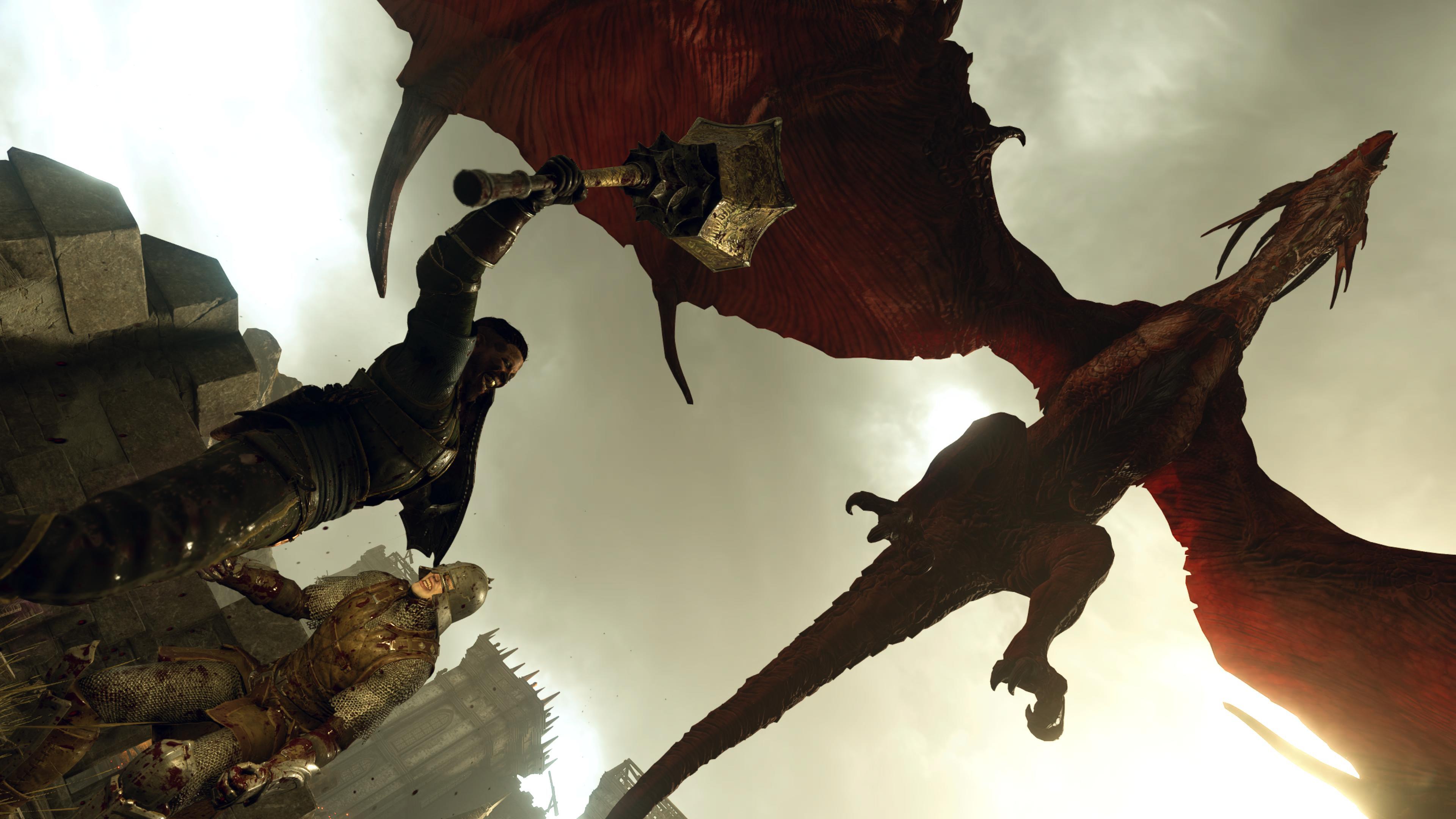 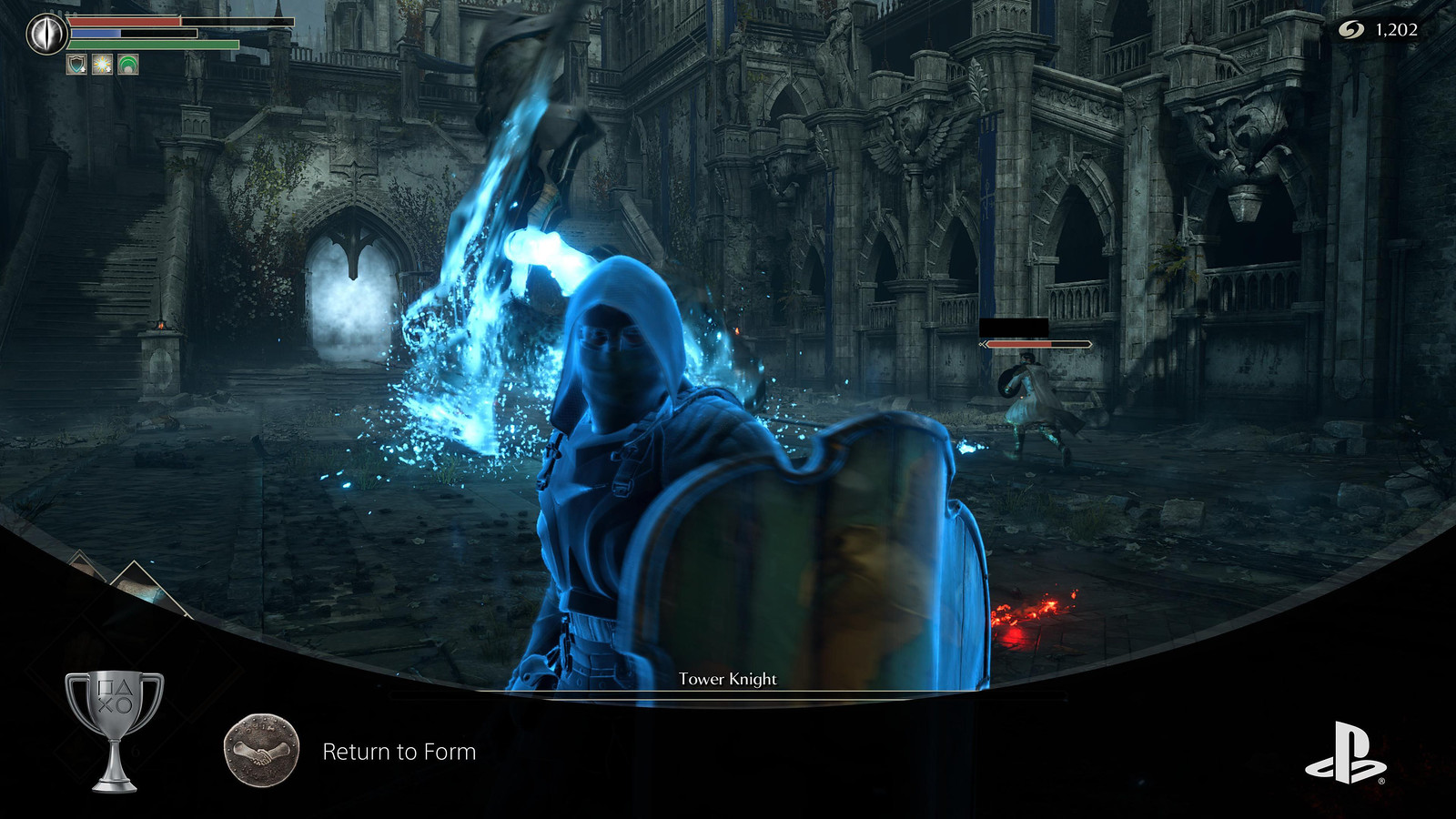 “This is me posing for the camera after one of my best friends and I toppled the Tower Knight in Demon’s Souls. We continued this nightly ritual of co-op boss battles, so the world might be mended.” 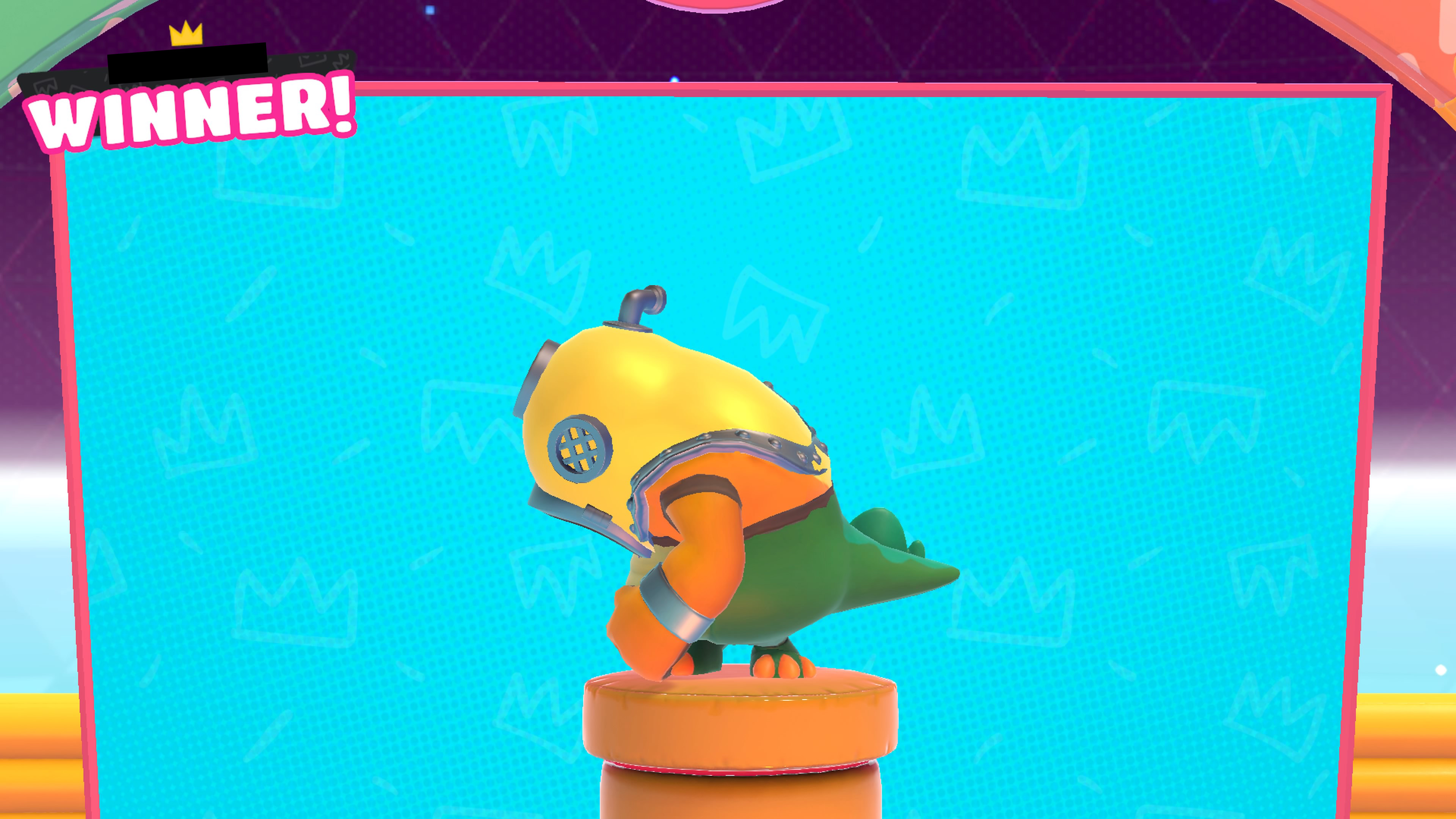 “Considering I rushed to push the Share button on my PS4 after winning the match, I think this is an excellent screenshot. From what I can remember, this is from my second victory. The first time I won, the match was extremely close, and I didn’t feel like it warranted a screenshot. That and “WINNER!” was covered by my trophy notification, so I chose this one to share.” 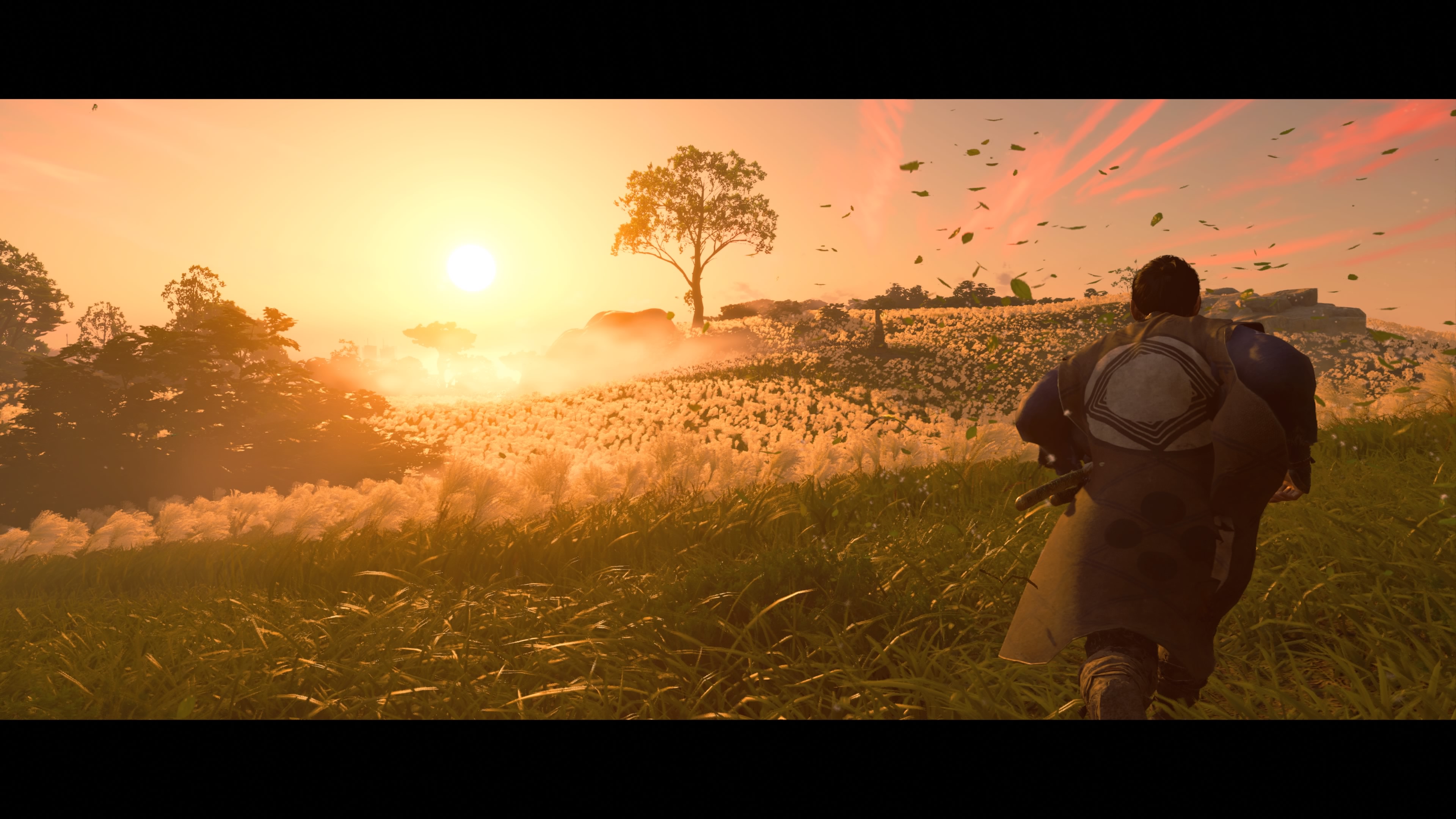 “I absolutely loved the stunning beauty of Ghost of Tsushima earlier this year and took many videos and screenshots on my PS4 Pro – here’s one of my favourites!” 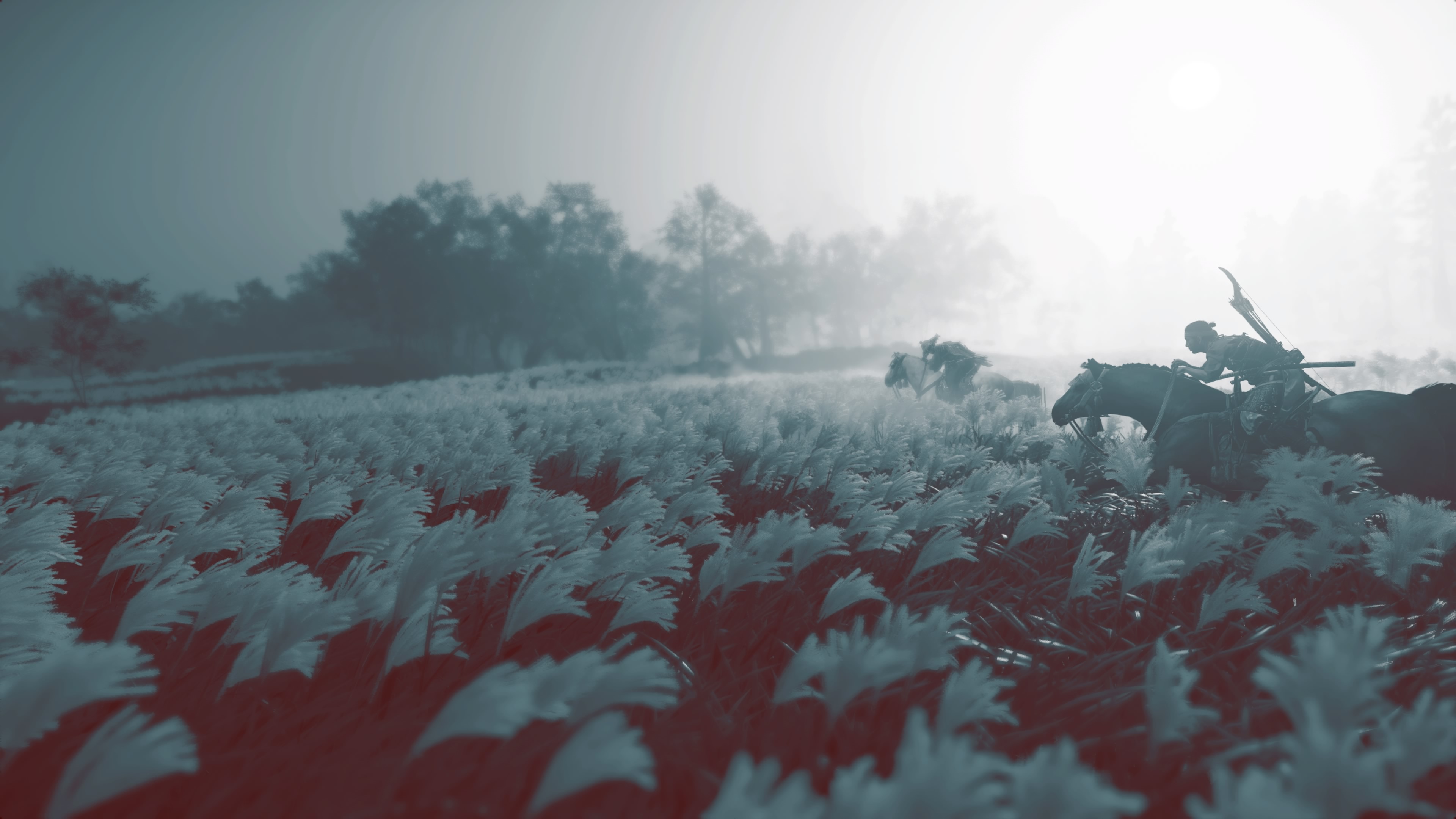 “‘Today is victory over yourself of yesterday; tomorrow is your victory over lesser men.’ – The Book of Five Rings.” 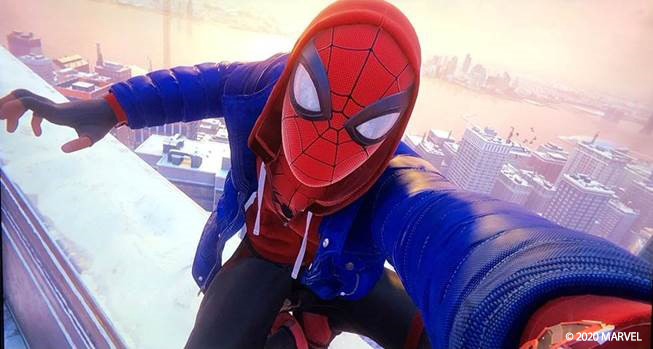 “From my recent photos, I’m going to pick this one with Marvel’s Spider-Man: Miles Morales on PS5!  The reason I’d say that, is maybe because I’ve unboxed the PS5 like I’m still 7 years old (I’m 42), smelling the booklets, inspecting every cable, etc…, putting aside the previous console with the heart full of good memories that it brought, but yet sooo looking forward to play the next gen with excitement.  When I started the game, I was already so into it – it was Christmas time in New York with SNOW, where here in Montreal, Canada, snow sadly hadn’t arrived yet (we’re fine now…), I played until 3:30 am (when this selfie was taken) because I felt I was living a ‘Moment’.” 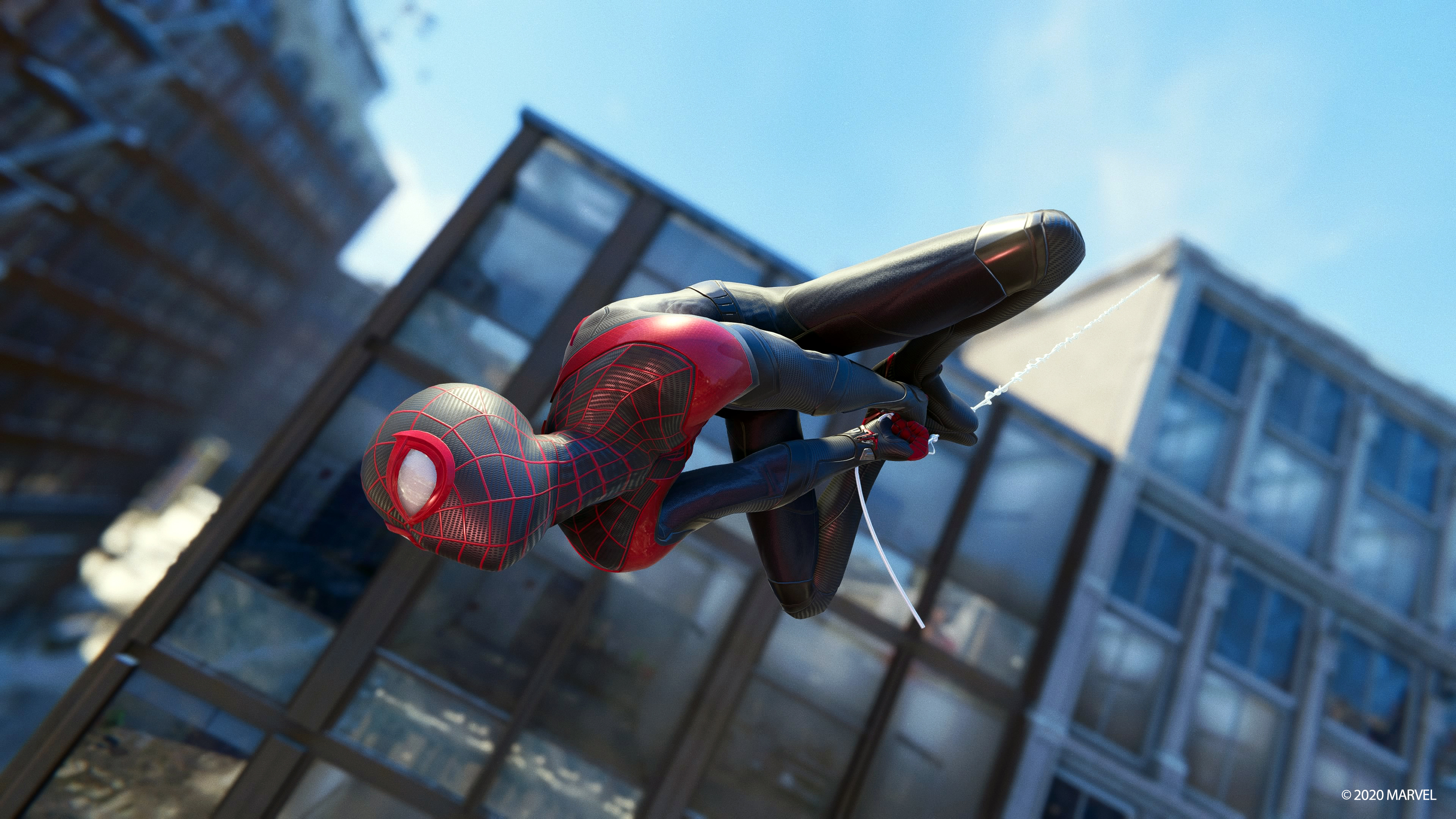 “Marvel’s Spider-Man: Miles Morales is a perfect game for Photo Mode. Swinging around the city feels amazing. From the look of the game and its use of next-gen features to the amazing animations makes this game impossible not to take screenshots on PS5 as you are playing Super Hero through Marvel’s New York City.” 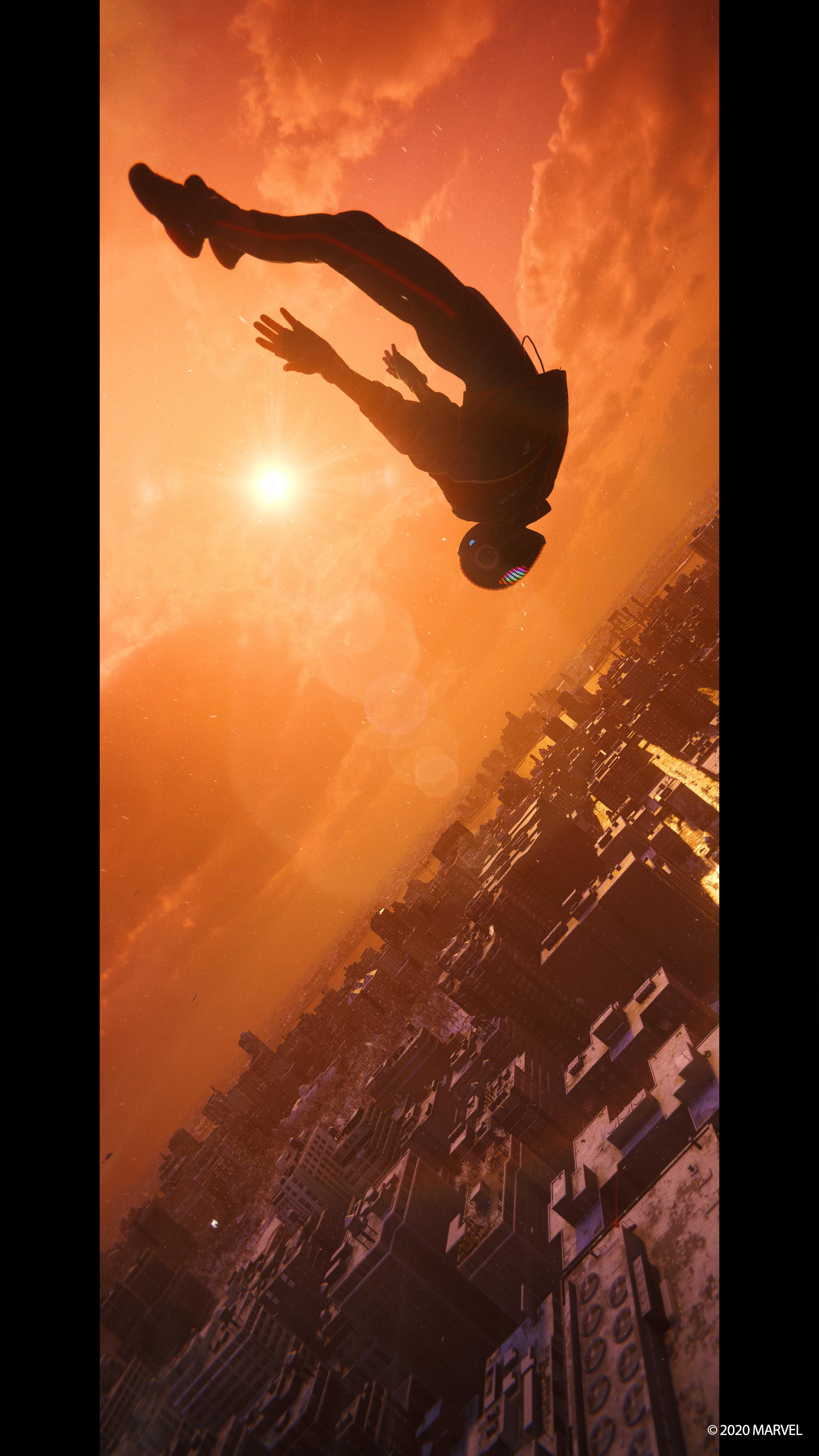 “Another game that is inching toward my top of the year list (I haven’t finished it yet!) is Marvel’s Spider-Man: Miles Morales. Such an absolute joy to play – really continuing all the great work that Insomniac Games did with 2018’s Marvel’s Spider-Man. I had to take screens of this running on the PS5… and the Photo Mode is just stellar for that. So many options for positioning, lenses, FOVs, frames and filters… it’s really hard to put the Photo Mode down and just play the game to be honest, but I am going to have to if I want to finish it!” 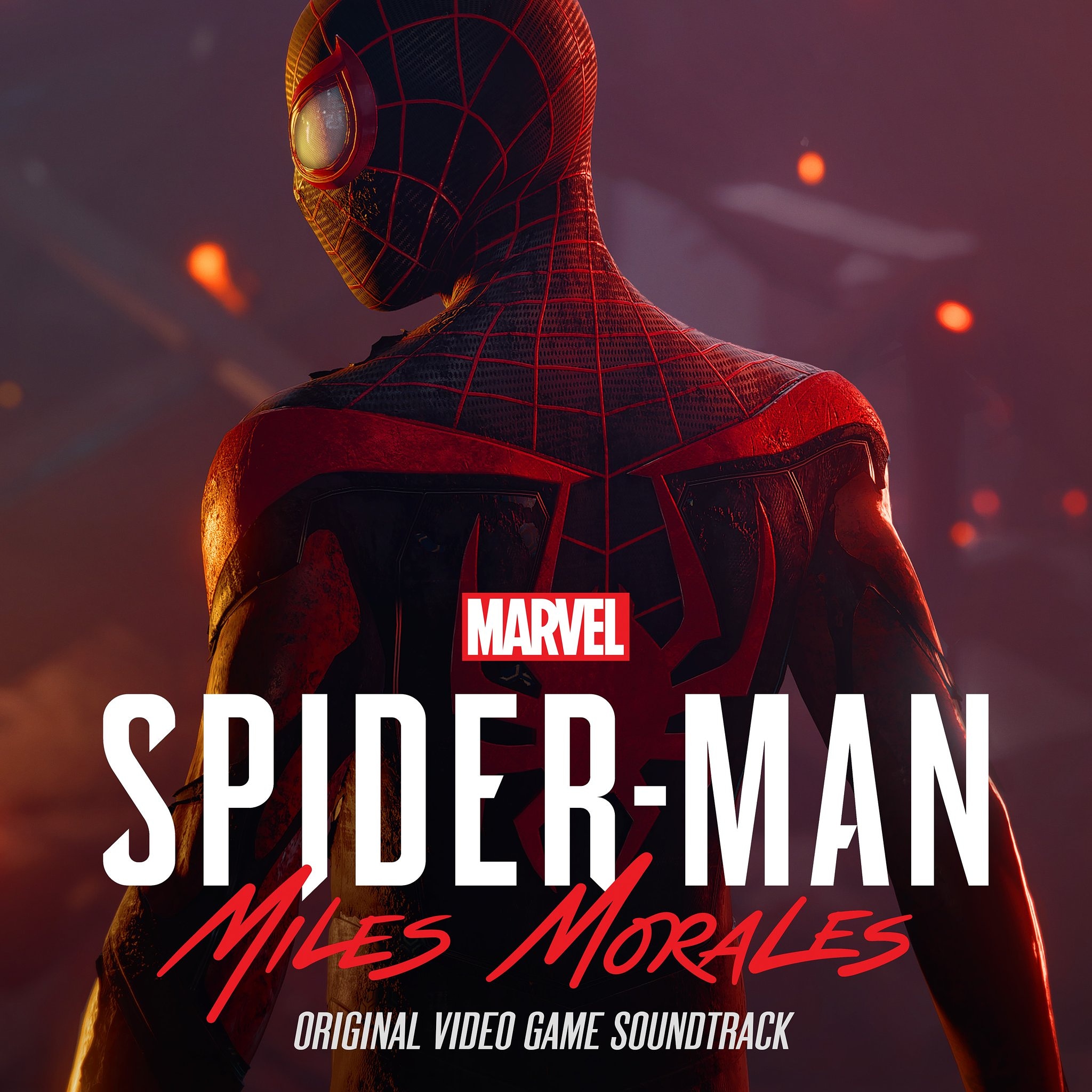 “The above served as the foundation for the digital soundtrack for Marvel’s Spider-Man: Miles Morales.” 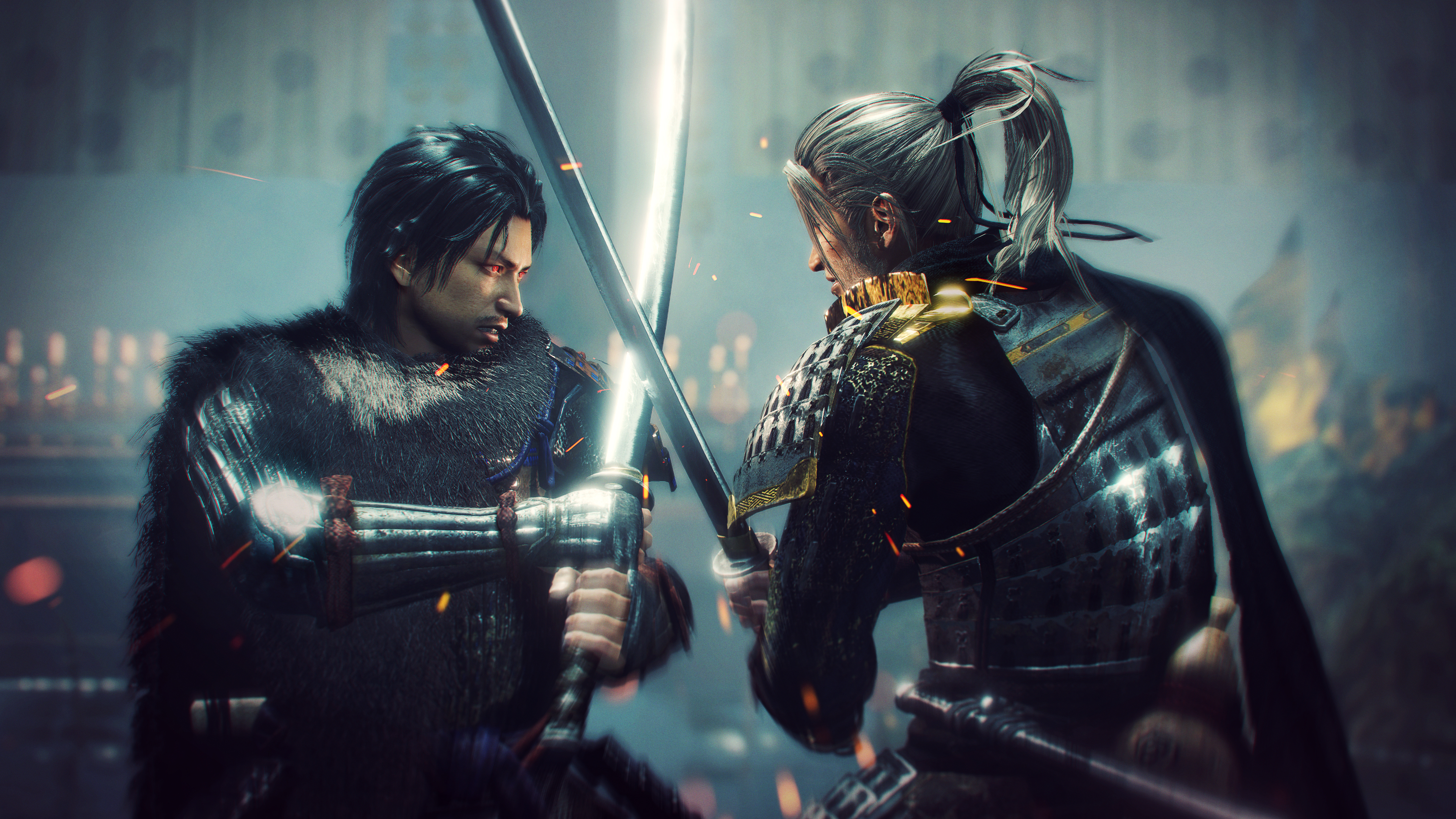 “This is a screenshot taken on PlayStation 5 that features the two protagonists of the Nioh series with their swords clashing. This visual featuring William from the first Nioh game and the Nioh 2 protagonist, who both made their debut on PlayStation 4, is a very sentimental picture for me as it brings back memories of the almost 10 years spent working on the Nioh series.” 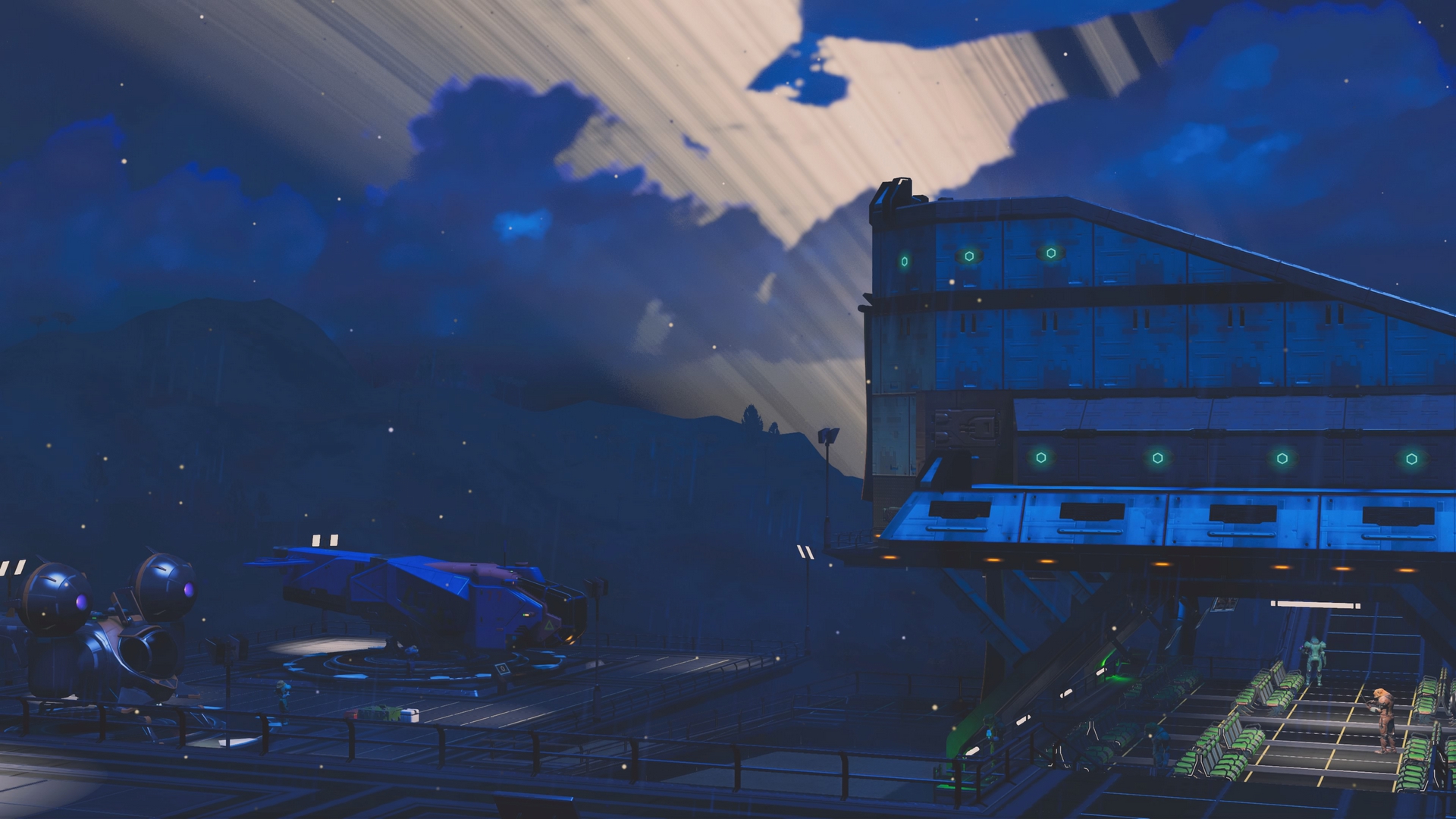 “I took more screenshots from NMS than any other game I’ve played… I’m intimidated to share this because there are some virtual photographers taking amazing shots in that game (shout out No Man’s Smile!) and I’m not sure any of mine can compare, but this is a shot I took on my PS4 Pro that I really liked of a trading post at sunset: the way the lighting worked out it looked a bit like a Simon Stalenhag piece.”

“I was playing Astro’s Playroom and enjoying how a game that is so focused on the innovative controller for the PlayStation 5 can also bring back such memories of our history. But then I got to the end of Turbo Trail and there is that little squad of Robo-Helghast and I just burst out laughing. I’ve spent a LOT of time with the Helghast in my career, but I didn’t know they were going to be there. That was fun.” 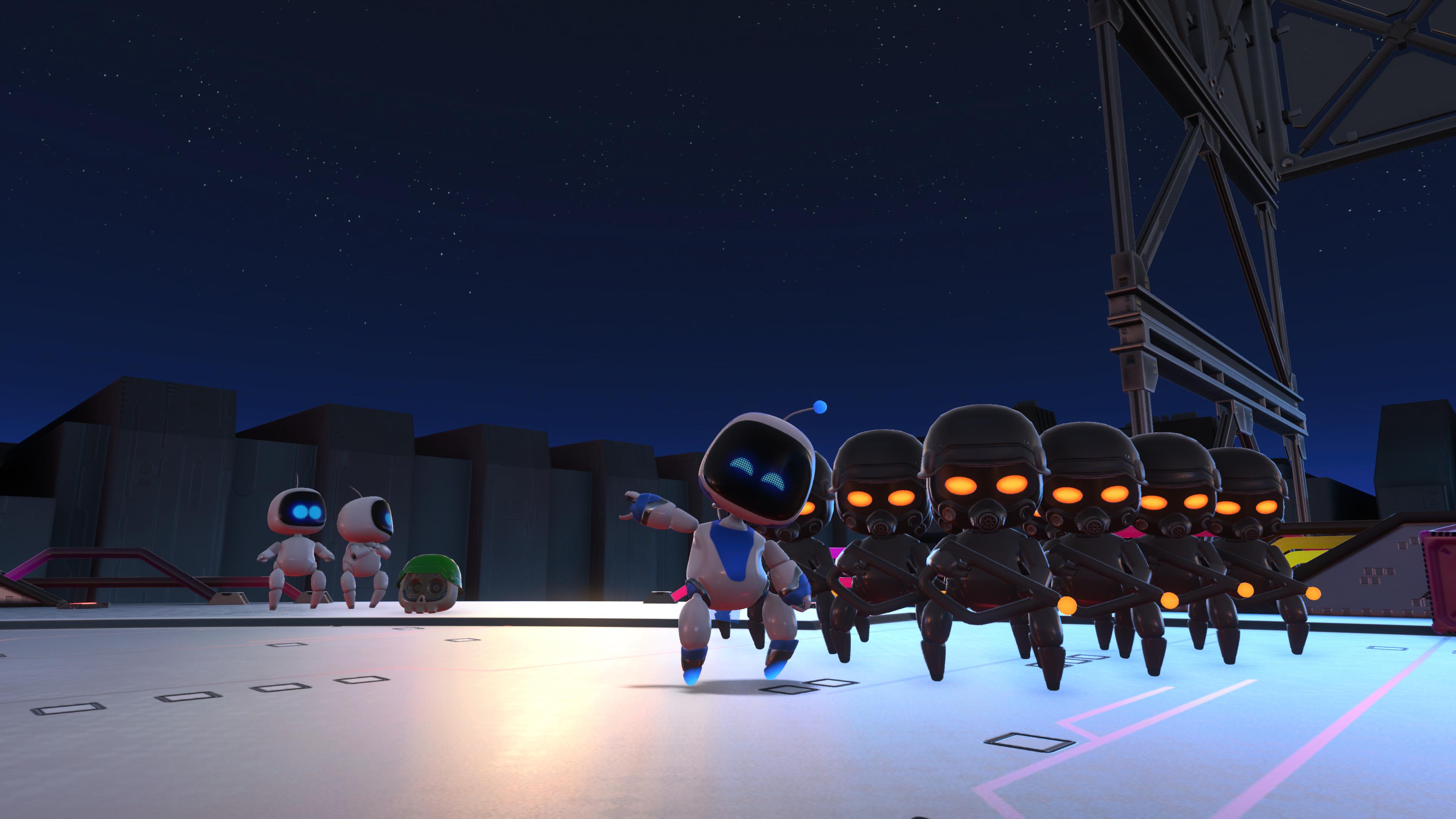 Interested in sharpening your own photographic eye on PlayStation? Here are some primer guides to help you get started:

And submissions for our end of year Share of the Week are still open, so there’s still time to enter your favourite shot!

*The views and opinions expressed are those of the persons appearing in the blog and do not necessarily reflect the views and opinions of Sony Interactive Entertainment.
**Demon’s Souls, Fall Guys, Ghost of Tsushima: Legends, and Nioh 2 online multiplayer modes require internet connection and a PS Plus subscription; fees recur until canceled. Age restrictions apply. Full terms: https://www.playstation.com/legal/ps-plus-usage-terms/.

Five of the Best: Cities • Eurogamer.net

Animal Crossing New Horizons climbs back to No.3 this week – My Nintendo News

Animal Crossing New Horizons climbs back to No.3 this week – My Nintendo News