John Kodera moving to a different role within Sony

by Sammy Barker 3 mins ago 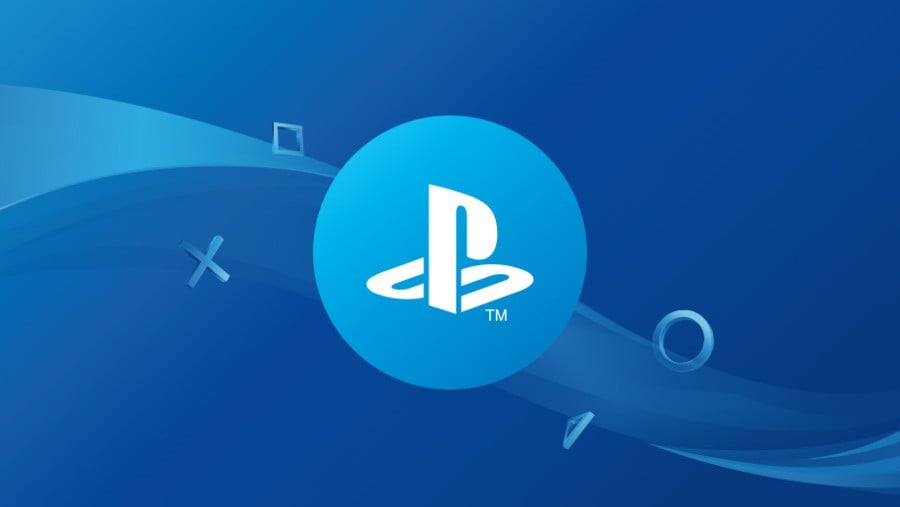 The man behind many of PlayStation Network’s flagship services, including PlayStation Plus, PlayStation Now, and PlayStation Store, will leave his current role at Sony Interactive Entertainment at the end of the current fiscal year. John Kodera – who you may recall briefly replaced Andrew House as the division’s CEO, before making way for Jim Ryan – led the Sony Network Entertainment group from 2013, and transformed it into one of the business’ key pillars, before it was eventually absorbed by SIE as part of a restructuring initiative.

These days, PS Store is one of the firm’s largest revenue drivers, with PS Plus retaining record subscription numbers and having an enormous overall impact on the company’s bottom line. In early 2019, Kodera took the unprecedented decision to effectively demote himself from the CEO role, allowing Jim Ryan to take over daily operations while he focused on the network segment. It’s unclear what his new role within Sony Corp will entail, but it seems safe to assume he’ll be involved with online services given his background.

You’re the emergent AI who destroys, or saves, humanity in this sandbox strategy game

You’re the emergent AI who destroys, or saves, humanity in this sandbox strategy game