Welcome back to Box Art Brawl, the contest where we pit regional box art from around the globe against each other in a deadly fight for your vote. We exaggerate — it isn’t deadly in any way, shape or form, it’s just a box art poll. We love a bit of drama.

Last time, Super Ghouls ‘n Ghosts fought a battle between East and West. Eventually, the East emerged triumphant with over 60% of your votes; a victory that the West gracefully acknowledged and accepted in the most sportsmanlike fashion. Good game, everybody.

This week we’re pre-empting the 20th anniversary of Pokémon Stadium 2 for the N64, which launched in Japan two decades ago on 14th December 2000. The game — the third Pokémon Stadium release in its homeland, and the second in the West — enabled N64 gamers to slot their Pokémon Red, Blue, Yellow, Gold and Silver carts into Transfer Paks and do battle on the big screen in full 3D. For Poké Trainers who had been used to playing on a diminutive Game Boy screen, the Stadium games were a remarkable opportunity to see what their Pocket Monsters ‘really’ looked like. 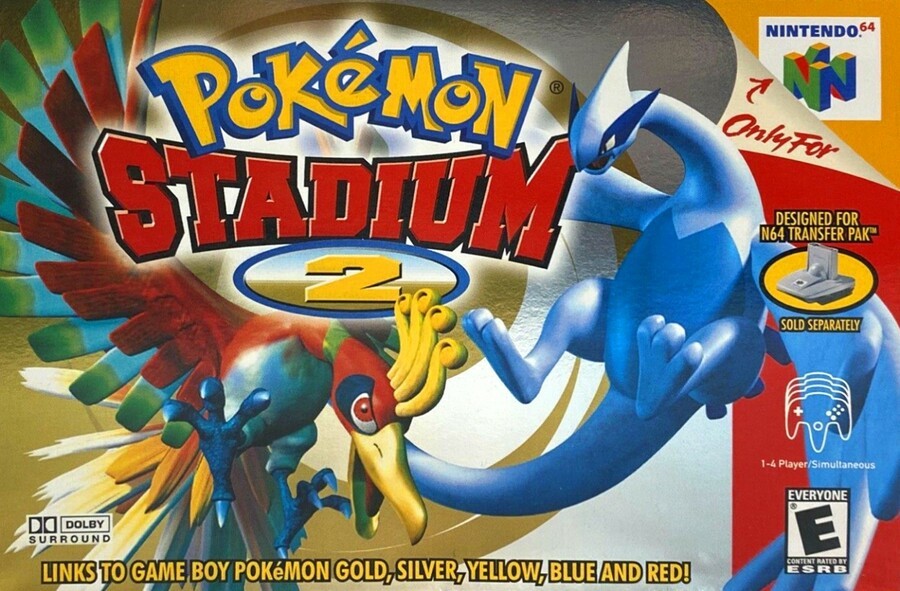 We begin in the West with a cover that was more or less identical both sides of the Atlantic. Ho-Oh and Lugia circle one another against a spiral of snazzily reflective gold and silver while the big ol’ logo butts into the middle of their brawl with a ‘2’ that looks a little squashed to our eyes.

This is a workmanlike effort that gets in there, does the business with the minimum of fuss, and gets out again. The shininess of the background is certainly effective, although we wouldn’t say it’s super effective. 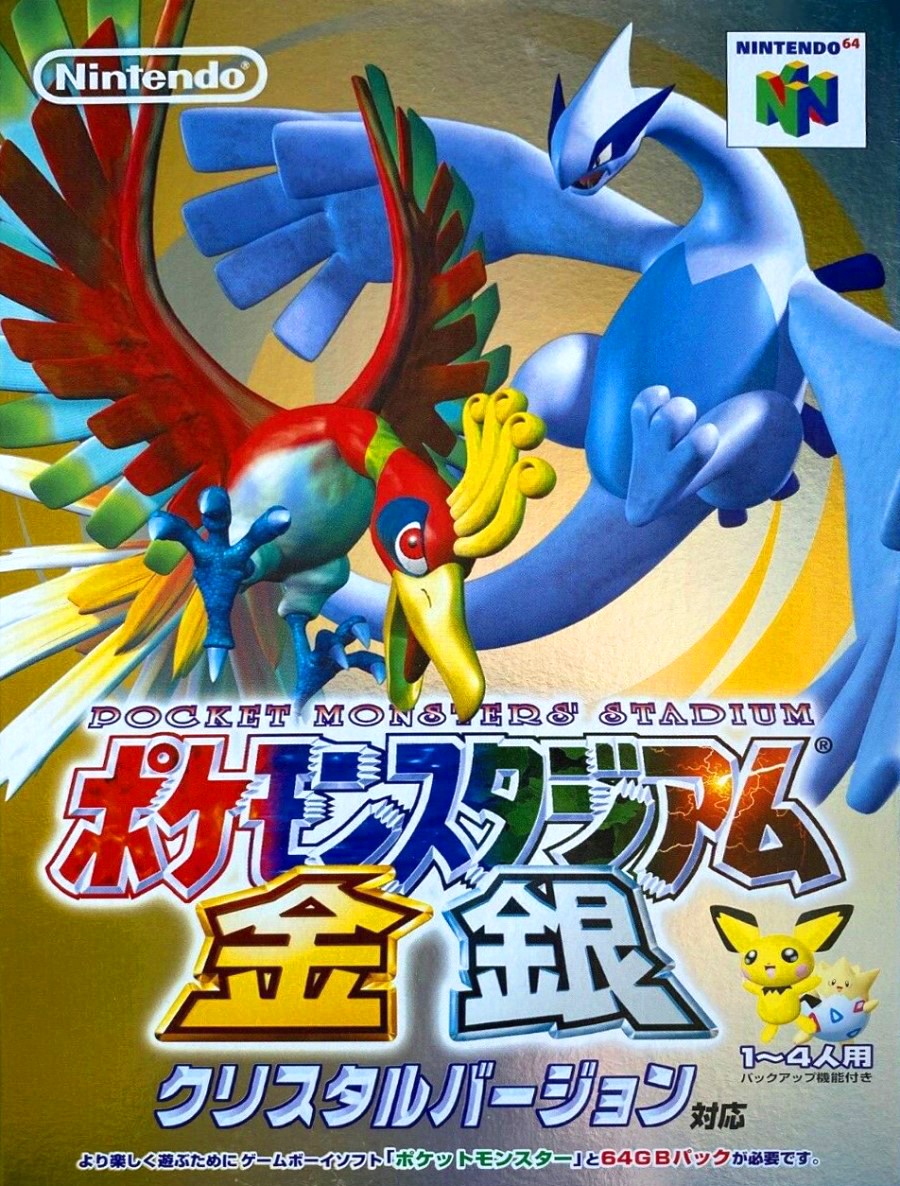 The Japanese cover uses the same art, but reframed in portrait with the logo moved to the bottom. Pichu and Togepi cameo above the 1-4 Player notice and the logo has a natty effect that fades between colours relating to all the Game Boy Pokémon titles supported (Red, Green, Blue and Yellow in Japan, remember).

While it uses the same main art, we much prefer the spacing and details of the Japanese variant. Still, it’s not up to us, is it?

So, you’ve seen both covers, but which one is the very best, like no-one ever was? Which Pocket Monster wins? Pick your favourite and hit ‘Vote’ to let us know below:

We’re well into December now and the end of 2020 is in sight! Stay safe everyone and we’ll see you next time for another Box Art Brawl.