Poll: What Was Your Favourite Animal Crossing: New Horizons Event Of 2020?

Contrary to previous games in the series, Animal Crossing: New Horizons was very much ‘incomplete’ when it launched back in March. In a move that upset time travellers the world over, Nintendo made the decision to roll out annual events in the game via updates throughout the year.

While this had the benefit of keeping buzz about the game circling on sites and social media on a monthly basis, it also prevented guide and video makers from zipping forward to the events and spilling the beans months before their calendar-dictated debut.

But what has been your favourite event of 2020 in New Horizons? Well, there’s a poll that asks you just that question at the bottom of the page, but first let’s have a quick recap of all the events — large and small — that came to deserted islands on Switches around the world.

First up after the 20th March 2020 launch of the game was Bunny Day, a twelve-day event that saw Zipper T. Bunny sending you on an egg hunt. For many players too many eggs came far too soon after the game launched. We were still settling into the rhythm of things, trying to catch fish and dig up fossils and half the time ending up with a bloody egg instead.

To be fair, younger players tended to enjoy hunting the eggs, although we were glad to see the back of them. 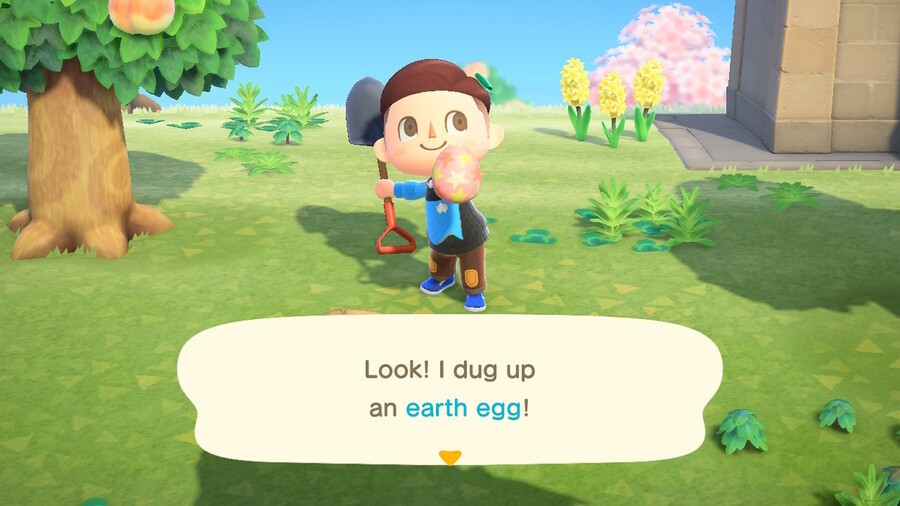 Next up in the last week of April was the return of Leif the sloth and his shrubberies for the Nature Day Event — another ‘day’ which lasted nearly a fortnight. Sandwiched in the middle of that was the May Day Event which saw the return of stalwart villager Rover (okay, ‘return’ might be a bit strong — ‘cameo appearance’ is closer) on the one-time May Day maze tour.

The second half of May was taken up by the International Museum Day Event which charged you with collecting stamps around the museum in order to collect three plaques for the related to fish, fossils and bugs. Very nice they were, too, although completing the Stamp Rally on other days only netted you identical plaques. The walls in our bathroom were filled with them.

The entire month of June was taken up with Wedding Season, and while it was great to photograph ReTail lovebirds Cyrus and Reese on Harv’s island the first time, 30 days of doing essentially the same thing wore down our enthusiasm. The four Bug-Offs and Fishing Tourneys spread throughout the year were far less arduous. 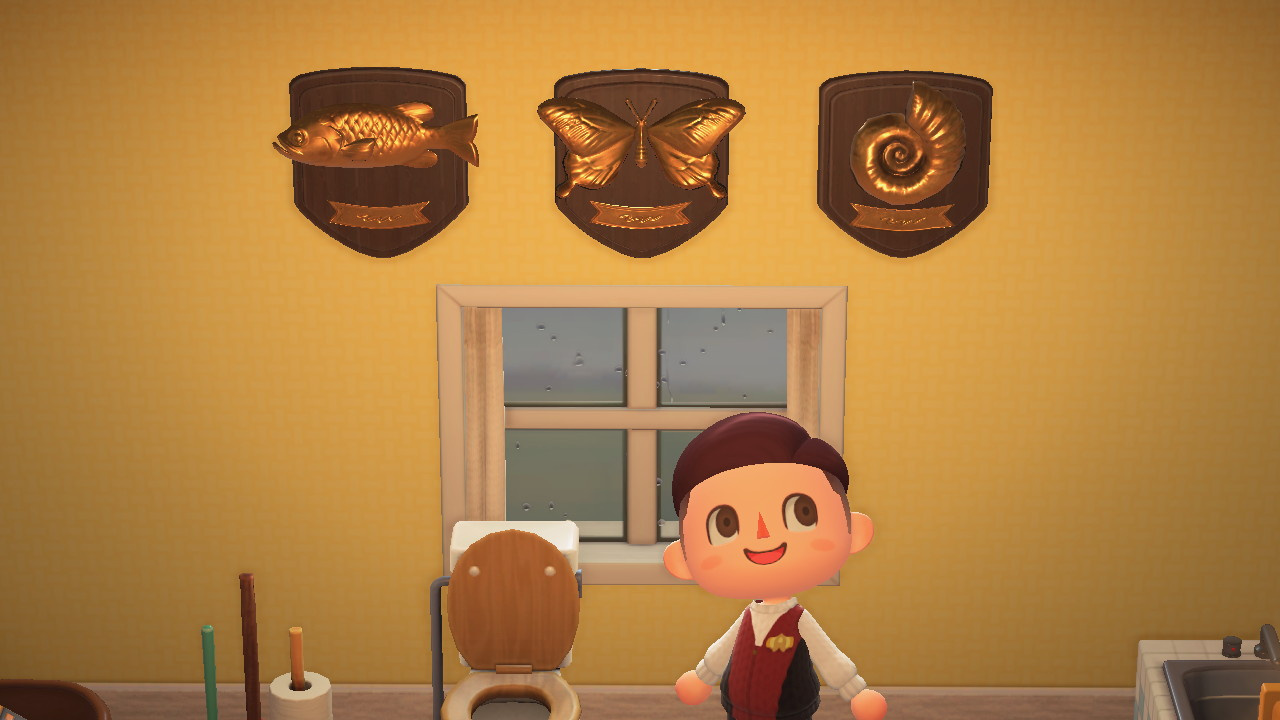 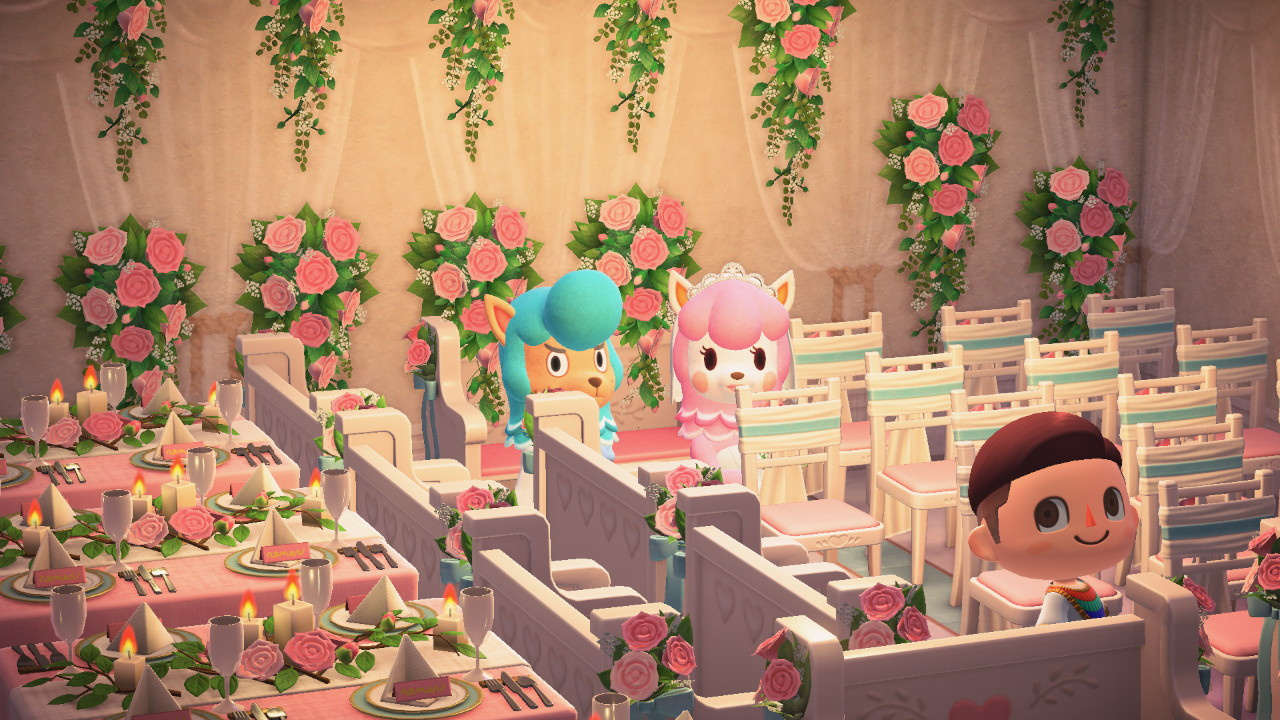 Sunday evenings throughout the month of August were brightened by the Fireworks Shows which arrived in the July update. You could make custom fireworks to fill the night skies with your bespoke designs and enter Redd’s raffle to get your hands on prizes not available anywhere else.

The October Halloween Event saw the return of Jack, the czar of Halloween, in the Fall update which also added new makeup options, costumes and pumpkins. Franklin returned to the series in time for the Thanksgiving-themed Turkey Day in November, with Toy Day taking place just recently on Christmas Eve.

There are more events to come in the New Year, of course, and 20th March 2021 will mark exactly one year of events. It’ll be most interesting to see if next year’s repeats are altered in any way — perhaps to offer returning players new rewards, or to make tweaks based on feedback from last year. We’d certainly welcome some little equippable item which automatically scrambled any eggs in the water while we were trying to catch fish! 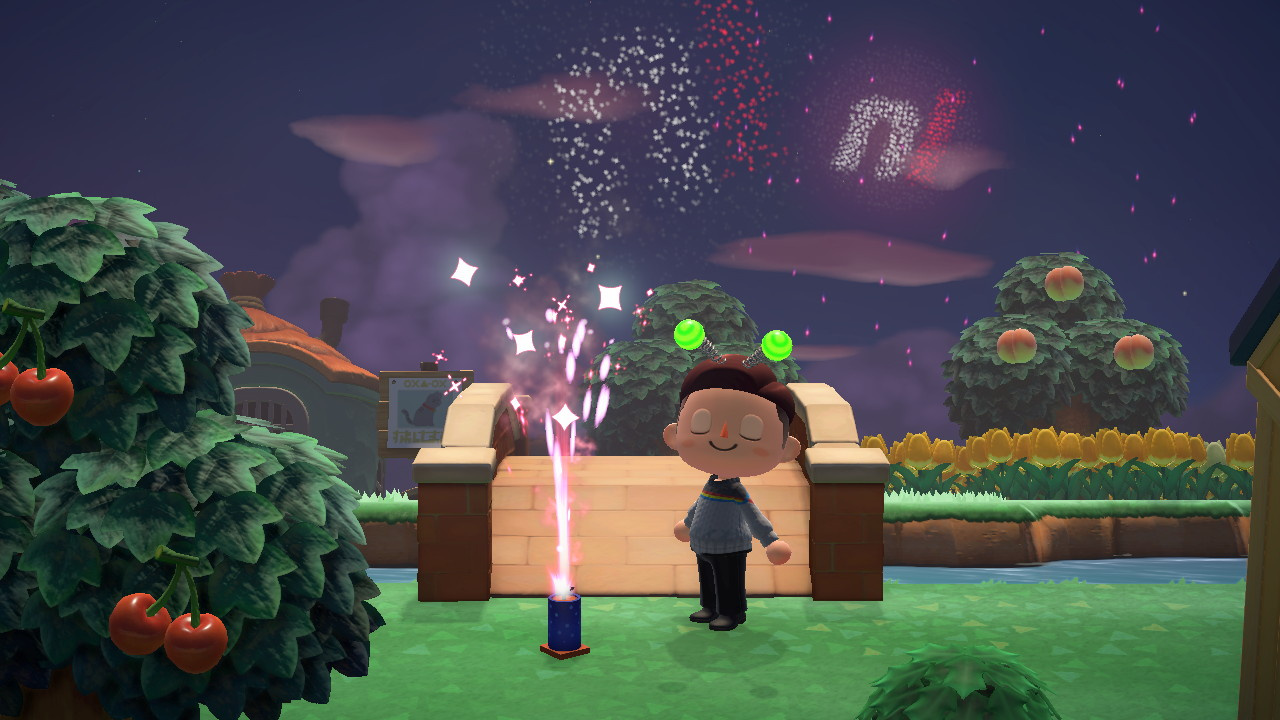 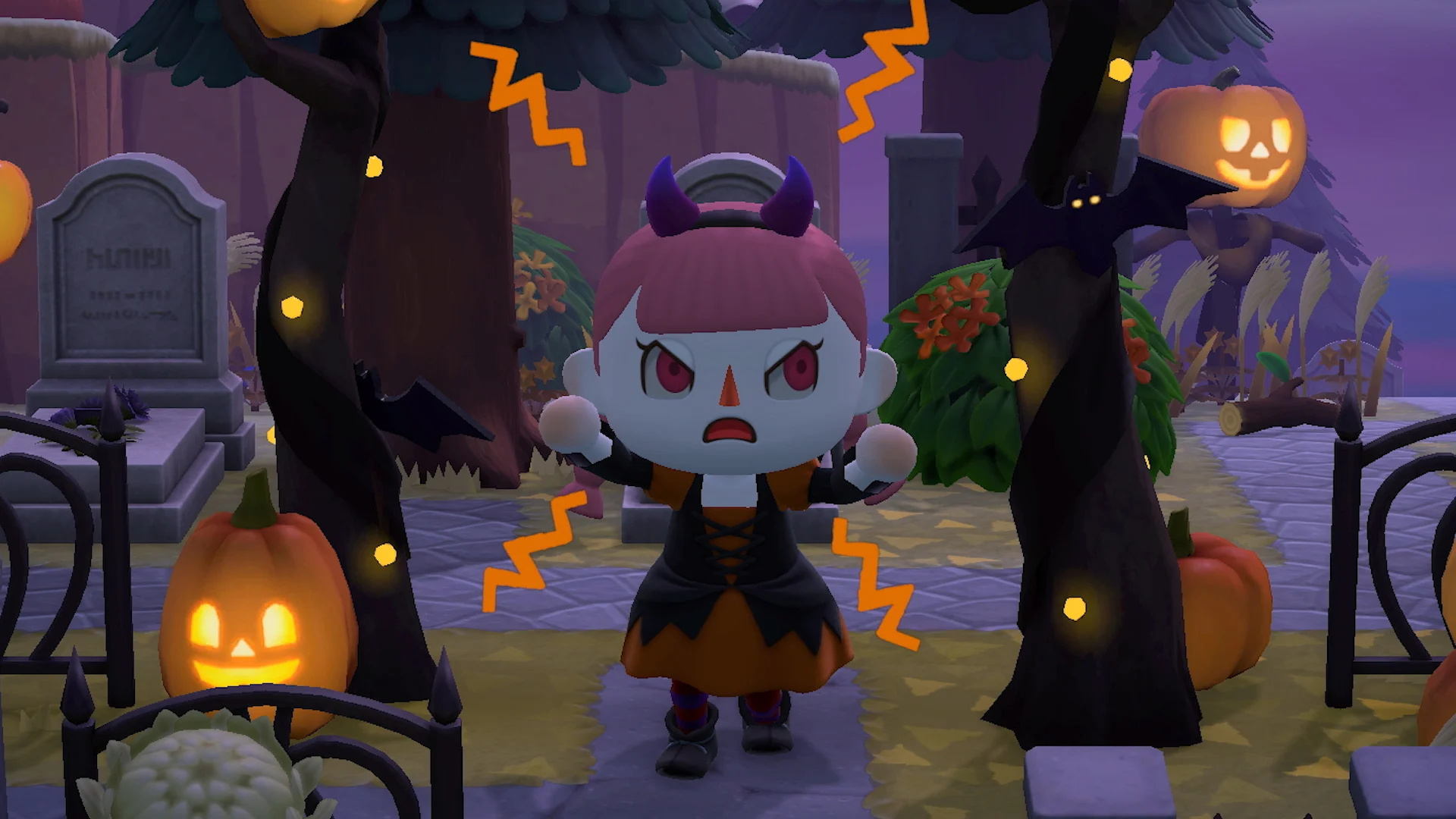 No amount of Halloween makeup can trump our custom-made Wesley Crusher jumper. That’s why we look so insufferably smug here.

So, which of the annual Animal Crossing: New Horizons events above was your favourite? Let us know by picking your two favourites in the poll below (we’ve also added in the Cherry Blossom, Maple Leaf and Mushroom ‘seasons’ if you really enjoyed collecting those items for DIY Recipe sets):

Let us know below what you enjoyed above your favourite event (or what took the shine off your least favourite) and tell us what you’re looking forward to in 2021.

My games of this year were my games of every year • Eurogamer.net