The Push Square community turned out in its thousands for our latest PlayStation bout, meaning the battle for first place in the list of PlayStation 4’s best first-party exclusive of the generation was very hotly contested. Using Sony’s own official list of PS4 exclusives published by the Japanese giant, you whittled a list of 60+ games down to a top 10 that any system would be proud of. This really was an incredible generation for the hardware manufacturer. Following Sony’s own line-up, it did mean that classics such as Death Stranding and Horizon Zero Dawn didn’t get a look-in thanks to their PC ports. Exclusives from third-party publishers were also skipped, meaning the likes of Final Fantasy VII Remake and Persona 5 Royal were not considered.

With that rigmarole out of the way, let’s get into the results. After more than 5,000 reader votes, here are the top 10 PS4 first-party exclusives of the generation, as voted for by you. 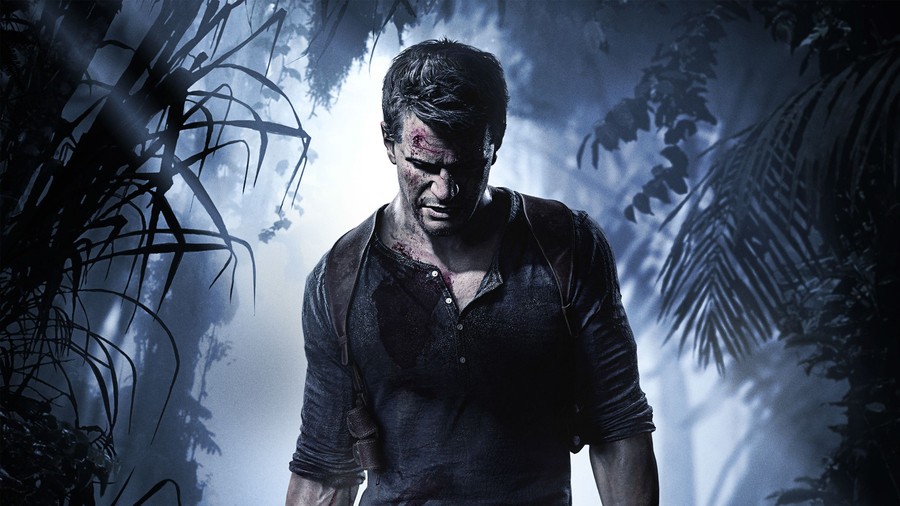 The tale of Nathan Drake came to an end back in 2016 as Naughty Dog neatly wrapped up the treasure hunter’s escapades with his greatest outing yet. Could the series return on PlayStation 5? Absolutely, but we’re not so sure the cocky explorer will be the protagonist next time around. Uncharted 4: A Thief’s End featured the franchise’s most interesting story yet, the first real glimpses of the developer’s shift to wider, explorable environments, and a much larger focus on family. It leads to a much more serious take on the swashbuckling adventures of Drake and co, but also the best entry in the series. An essential playthrough for anyone serious about PlayStation. 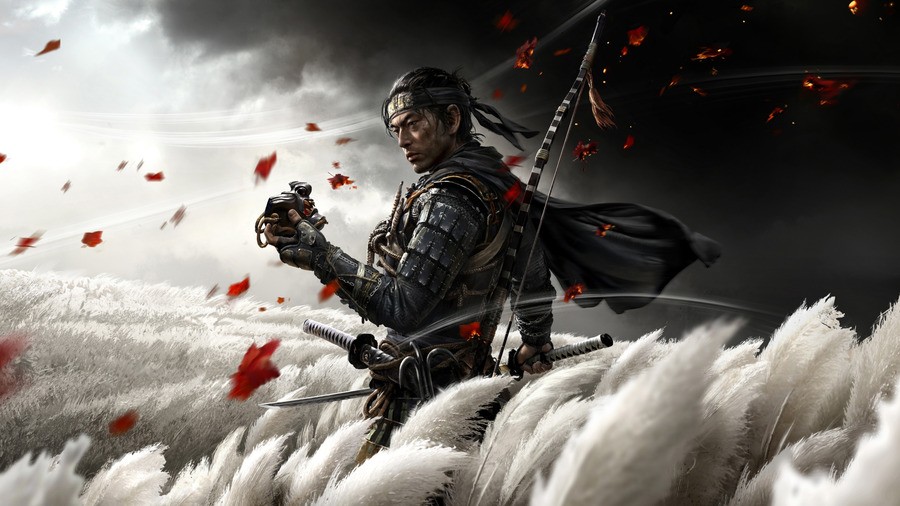 Sucker Punch Productions went dark for a number of years after putting out inFAMOUS: Second Son and expansion inFAMOUS: First Light, leaving us all to wonder what the Washington-based studio was up to. It finally reappeared with Ghost of Tsushima last year — what is widely considered to be a fantastic send-off for the PS4 generation. The tale of Jin Sakai won over the hearts of many, providing intense swordplay during engagements and a stunning open world to explore. The way you interact with it brought new meaning to the genre too as wind replaced traditional map markers and waypoint indicators. Many consider it to be their favourite game of 2020, but it’s also one of the best PS4 first-party exclusives around. 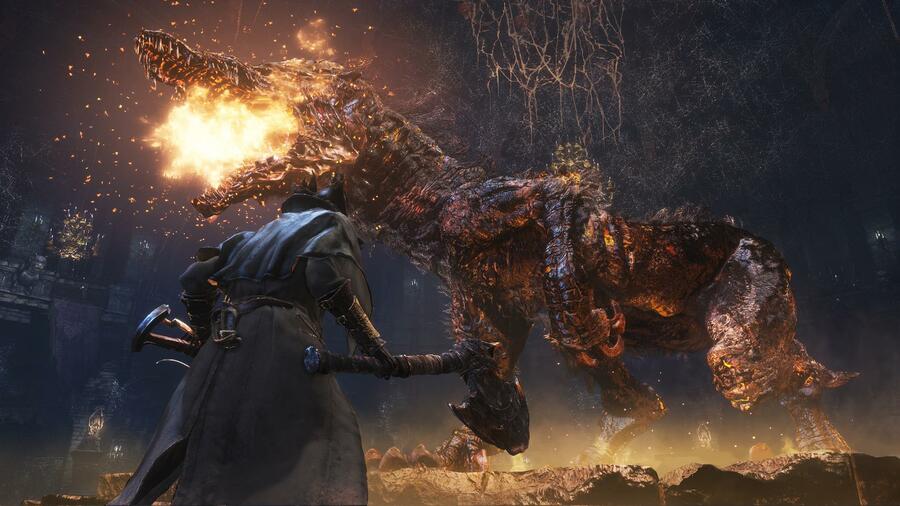 Considered by some to be the greatest game FromSoftware has ever put out, Bloodborne remains a critical and commercial darling of the PS4 library. To this day, its descent into Lovecraftian madness is one for the ages as grotesque enemies and bosses put up the toughest of challenges while the trick weapons of the protagonist evolve in their means of attack. Fans long for a PS5 remaster — an ode to how special of a game Bloodborne really is. It breaks into the top three for the generation’s greatest, but this is where things get very tight. 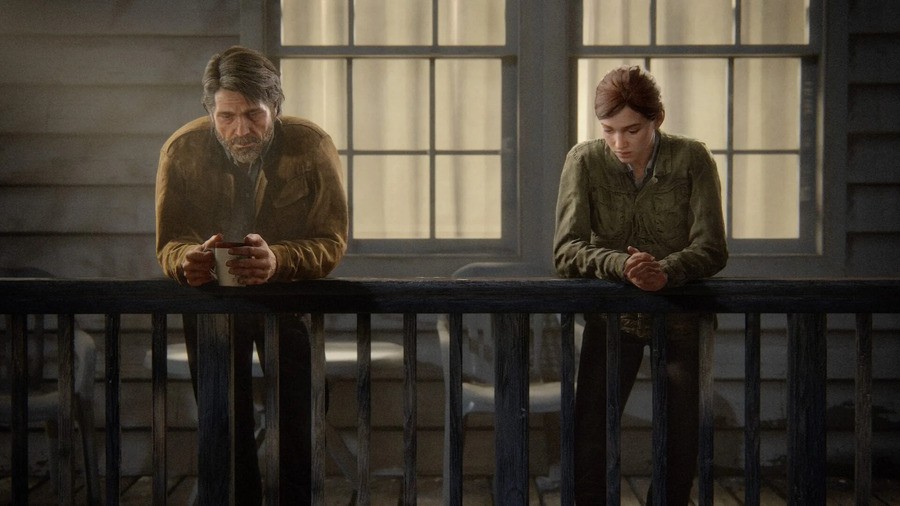 Yes, just seven votes separate second and third place. This is the third time Naughty Dog has appeared in our top 10 list — a testament to the studio’s outstanding commitment to quality gaming experiences. And The Last of Us: Part II is its magnum opus, an undertaking that dared to do things differently. The story of Ellie and Joel is just part of a much wider narrative that explores the concept of revenge and all of its baggage, complete with a conflict between two warring factions in the city of Seattle. It’s an amazing achievement that saw the game crowned Push Square’s 2020 Game of the Year, but then that only scratches the surface of what The Last of Us: Part II has to offer. With visuals rivalling PS5 games and an expanded feature-set to make stealthy gameplay so much more viable, this is a title that continues to lives long in the memory. 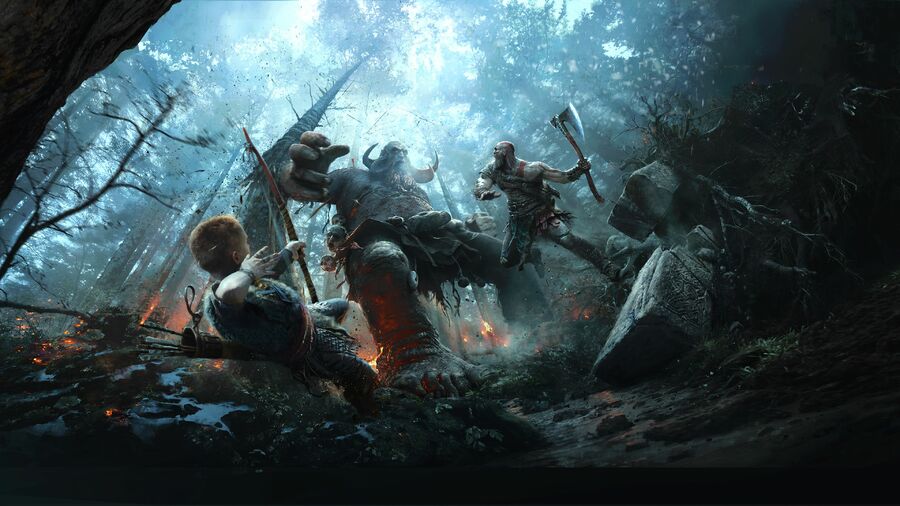 Running away with the vote is Sony Santa Monica’s PS4 masterpiece God of War. After reinventing what it means to be Kratos, the soft reboot managed to define the generation with outstanding combat, a meaningful story, and memorable characters that will only get even better in the upcoming sequel. It’s gameplay where God of War truly shines though as Atreus widens what’s possible during fights and the new Leviathan Axe feels mighty in the hands of Kratos. Seriously, is there a better weapon out there? Our 2018 Game of the Year comes back to top the list once again two years later, proving just how special of an experience it really was. Living long in the minds of readers, God of War is crowned the best PS4 first-party exclusive of the generation.

Do you agree with the Push Square community’s ranking of the 10 best PS4 first-party exclusives? Does a certain game deserve to be higher or has another been completely overrated? Start the debate in the comments below.

Sifu is a Kung Fu action game from the Absolver developers, and it’s coming to PS4, PS5 and PC

Talking Point: What Are You Playing This Weekend? (Feb 27th)

Sifu is a Kung Fu action game from the Absolver developers, and it’s coming to PS4, PS5 and PC

Talking Point: What Are You Playing This Weekend? (Feb 27th)