Random: Watch Out Next-Gen, Real-Time Ray Tracing Is Now On The SNES

Well, with a little bit of extra help…

by Liam Doolan 4 hours ago 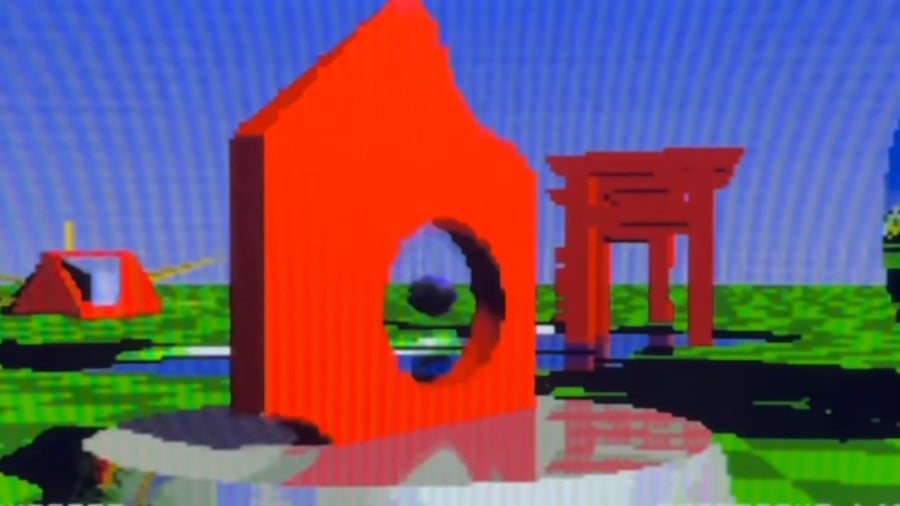 Ray tracing is more than a buzzword, it’s actually a big deal for next-generation gaming. Although we likely won’t be seeing it on a Nintendo platform any time soon, game developer and software engineer Ben Carter has at least found an unofficial way to get this rendering technique up and running on Super Nintendo hardware.

In a video over on his YouTube channel Shironeko Labs, he explains how he took inspiration from the legendary Super FX chip that powered games like Star Fox, to create a modified cartridge called “SuperRT” – allowing the Super Nintendo to handle real-time ray tracing, and well…the results are rather impressive. Take a look at the videos below.

“What I wanted to try and do was something akin to the Super FX chip used in titles such as Star Fox, where the SNES runs the game logic and hands off a scene description to a chip in the cartridge to generate the visuals. To that end I’ve deliberately tried to restrict myself to just using a single custom chip for the design, not making use of the ARM core available on the DE10 board or any other external processing resources.”

You can read all about the fine details over on Shironeko Labs’ blog. What do you think of the SuperRT? Impressed as we are? Share your thoughts down below.

Nab an Xbox One S with Forza Horizon 3 Bundle for £229 from Argos, upgrade with COD or South Park

Nab an Xbox One S with Forza Horizon 3 Bundle for £229 from Argos, upgrade with COD or South Park