Reaction: How Does It Keep Going Wrong for Big Game Launches?

Well. This is a fine mess CD Projekt RED has found itself in over Cyberpunk 2077. We went from enormous levels of hype to outright damage control in just over a week. After that initial announcement 8 years ago and many delays, the long-awaited RPG finally arrived on 10th December but, put bluntly, the PS4 version has been shambolic to the Fallout 76th degree. We’ve seen bad launches before but never has Sony felt the need to actively intervene, outright delisting it from PSN and setting up a special system to offer refunds. Considering it barely works on base PS4s, running as low as 15 frames-per-second in some instances, it isn’t hard to see why. PlayStation fans deserved so much better.

PS4 Pro and PS5 functionality is generally more stable, though playing on a PS5 has noted crashing issues. Denying its current flaws would be disingenuous, and what we received is a far cry from what we were promised. We’re not saying there isn’t a good game at the core, though, we admitted as much in our review-in-progress. Cyberpunk 2077 offers a strong central storyline, great characters, and fantastic setting within Night City but on PS4, that potential has been squandered. Some have argued “what did you expect?” and there’s an easy answer to that. We expect it to work on the console it released on, it’s that simple. 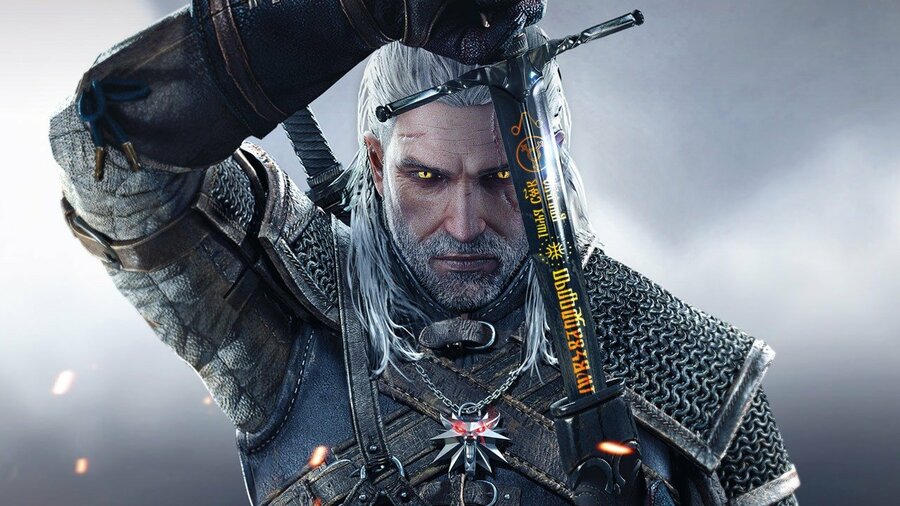 Even before the imminent launch, red flags were showing. We received PS4 Pro and PS5 (via backwards compatibility) footage, but base PS4 previews were nowhere to be found. Suspicions were raised even further when CDPR only provided console review copies hours before launch. Having witnessed the sheer number of gameplay bugs, it’s easy to see why it tried to hide it.

That’s without even getting into the wider catalogue of issues surrounding this game, too. Namely CDPR’s crunch culture, negative depictions of the transgender community, CDPR’s initial offer of refunds, developers receiving death threats over delays, and that dangerous oversight within the (thankfully now patched) braindance sequence that caused epileptic seizures. We don’t wish to minimise these important matters, they need all acknowledging in full, but this isn’t the time for me to fully explore them.

This isn’t our first rodeo, and it follows a growing trend in gaming: release first, patch later. CDPR has form here, as The Witcher 3 also suffered numerous issues at launch, but comparatively, those weren’t nearly as bad. Odd bugs are one thing, but publishers are just straight up releasing fully priced games unfinished, an accusation we’d level at Bethesda, EA, and Ubisoft in particular. Expectation of bugs doesn’t excuse them, and you’d be mistaken if you think we’re blaming the individual developers. This isn’t the fault of your overworked animators, QA, level designers, and other hard-working staff members that games release in these states. It comes down to senior management, who knew exactly what state their game was in before signing it off. 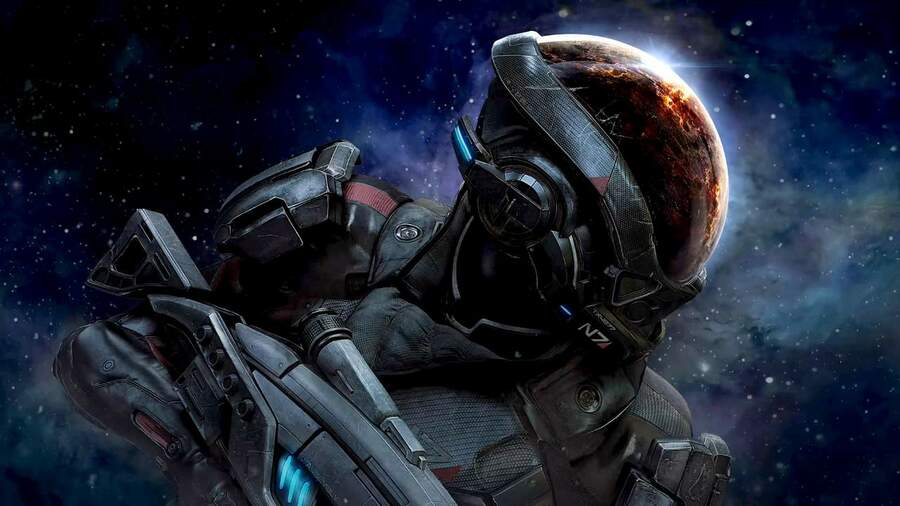 Though many aspects factor into a bad launch, failure to manage expectations remains a major reason as it leads to player disappointment, which in turn amplifies the game’s more negative elements. Marketing is a powerful tool for any new game and as much as we don’t like to admit it, everyone is susceptible. Any PR team worth their salt set out to generate hype in numerous ways as this plays a critical role in shaping our perceptions, giving us bitesize breakdowns of key information in an appealing manner.

There isn’t a set rulebook each game follows though, and every release has its own selling point. Familiarity is a big one and consider the vast number of AAA games we see each year that relate to a wider franchise, as opposed to original stories. Sequels, prequels, remakes, and everything in between offer safe bets for studios who know they can bank on that brand, but that also carries a weight of expectation with it. We saw it happen with Mass Effect Andromeda, which we argued wasn’t a bad game, but compared to the critical acclaim Mass Effect’s previous entries saw, it was certainly a flawed one. As a result, criticism was amplified across the board. 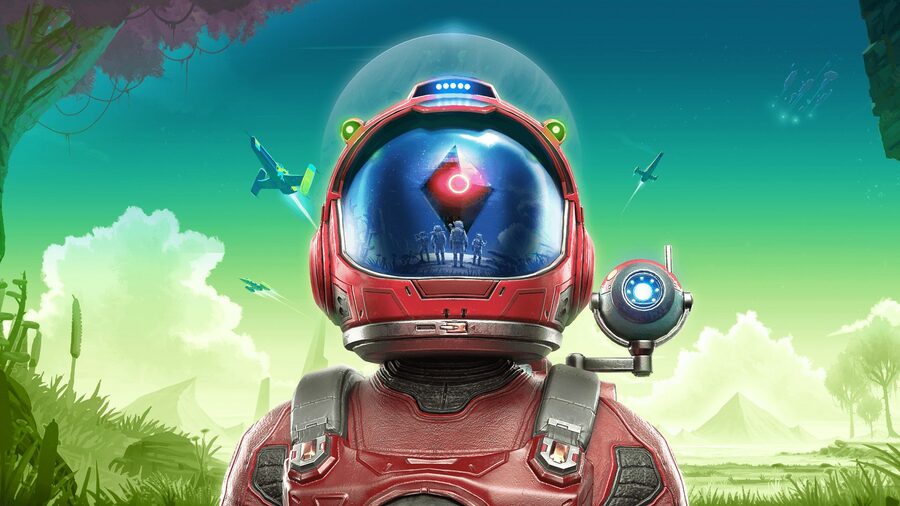 Sometimes it comes from nostalgia when developers deliberately set out to invoke memories of past favourites. When a publisher doesn’t have any interest in continuing a franchise, spiritual successors are next in line. This is a frequent occurrence on crowdfunding sites like Kickstarter and we’ve seen it pulled off quite successfully with Bloodstained: Ritual of the Night and Yooka-Laylee but likewise, it can also lead to games like Mighty No.9.

Designed as a Mega Man successor, it became one of Kickstarter’s biggest backed projects at the time in 2013, many of whom were fans unhappy at Capcom’s alleged neglect of the Blue Bomber. It pulled in people brilliantly but became a prime example of how not to advertise your game. After repeated delays, fans became cautious about its progress and any goodwill it had gained was slowly squandered, made worse by a cringeworthy trailer which even drew of the ire of the developers. Needless to say, it completely tanked after eventually releasing in 2016.

On other occasions, hype gets out of hand due to overpromising. We’d be remiss not to mention No Man’s Sky here and Hello Games’ ambitious space exploration game remains a prime example of what to avoid. Led by the studio’s founder Sean Murray, we could spend ages detailing just what went wrong, but after drawing in much attention for the project’s scope, it launched badly. Performance issues were everywhere and many features believed to be included, such as multiplayer, were nowhere to be seen. To Sean’s credit, he did try tempering expectations, but doing so the day before launch, after several years of hype, was never going to work. 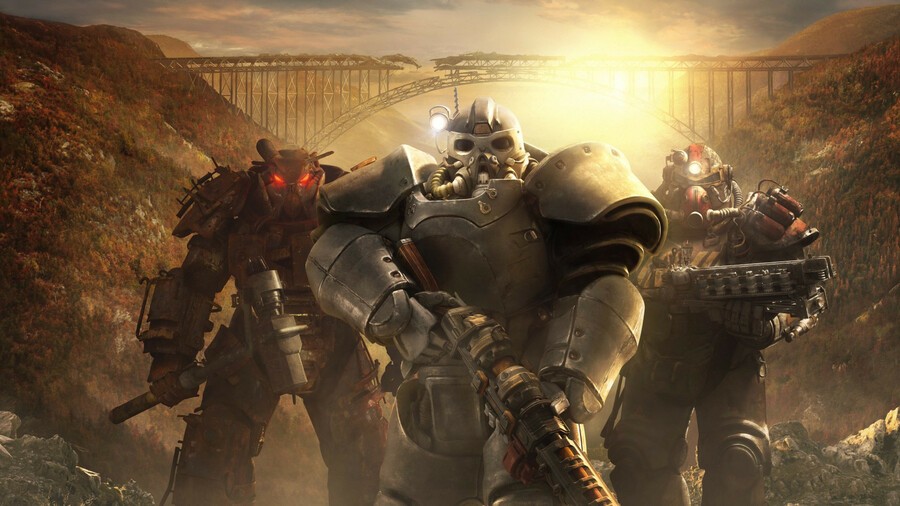 It reached a point where it got referred to the UK’s Advertising Standards Authority, though this complaint was later dismissed. For many months, Hello Games went quiet and received heavy vitriol but instead of throwing in the towel, the team kept going. Ever since, we’ve witnessed a large number of free updates and as a result, No Man’s Sky now ranks as one of gaming’s biggest redemption stories, up there with Final Fantasy XIV. Lessons have clearly been learned since 2016 and only last year did Hello Games’ founder Sean Murray actively offer advice to EA and Bethesda, after ANTHEM and Fallout 76 had their own disastrous launches.

It’s a testament to CDPR’s marketing strength that it managed to secure an enormous 8 million pre-orders, carefully promoting curated events such as its Night City Wire streams, and expectations had built to a fever pitch. CD Projekt’s joint-CEO Adam Kaciński had taken measures to reassure investors it would be fine only a few weeks ago, saying that he believed the game is “performing great on every platform”. A far cry from their recent apology and later conference call, which admitted the company “did not spend enough time” looking at PS4 performance. Bafflingly, it even explained its ambitions for Cyberpunk 2077’s PS4 version is to make it a “good, playable, stable game, without glitches and crashes”. So, in other words, the bare minimum.

Put into context, you can hardly blame PS4 players for feeling misled, and the fact Sony intervened here speaks volumes. We’re in an unprecedented situation and that says all you need to know about the dire state of Cyberpunk 2077’s launch. We don’t believe the game is irredeemable and CDPR have made a clear commitment to improving its performance, calling the cost of patching the game “irrelevant”, but it should never have reached this stage. If it wants to turn this around, CDPR needs to get its act together fast. This saga isn’t one that’ll be forgotten anytime soon.

What do you think is going wrong with many of these big game releases? Is it a case of mismanaged expectations? Are publishers biting off more than they can chew? Is this a cautionary tale with regards to the hype train? Share your thoughts in the comments section below.