by Liam Croft 6 hours ago 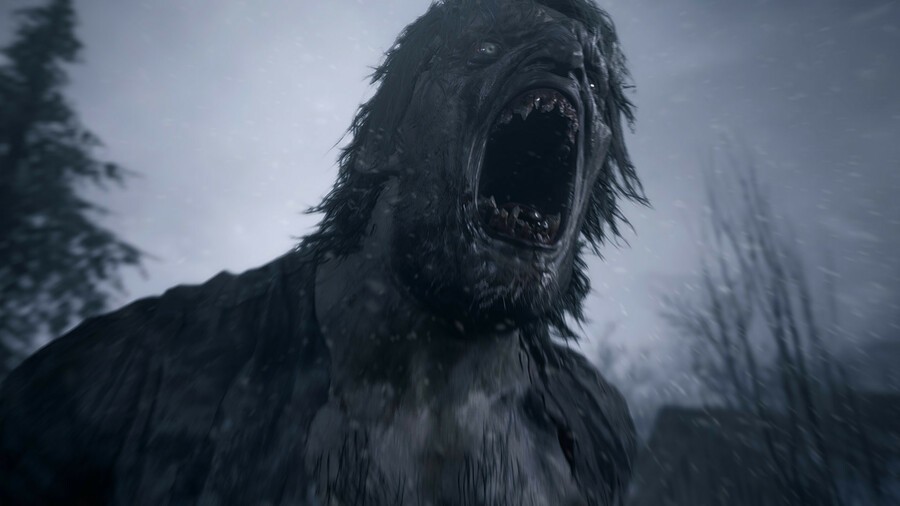 We’re just hours away from Capcom’s Resident Evil Showcase, but this being the internet, something was bound to leak sooner or later. The developer has been taking applications for a closed beta in the lead up to the event, and it looks like those will be for Resident Evil Re:Verse. Yes, that is its name — we’re not kidding. A description of Resident Evil Village has leaked its existence over on the Humble store, and it looks like it’ll be some sort of multiplayer mode.

If you think of what Resident Evil Resistance was for Resident Evil 3, you’re along the right lines in terms of how the two experiences will be bundled. Re:Verse looks set to be a separate executable on PlayStation 5 and PlayStation 4, but the two titles are inherently tied as you’ll purchase them together. Re:Verse’s official website currently displays a 404 error, although that will surely change following tonight’s Resident Evil Showcase. The full description can be viewed below, which also details pre-order bonuses. 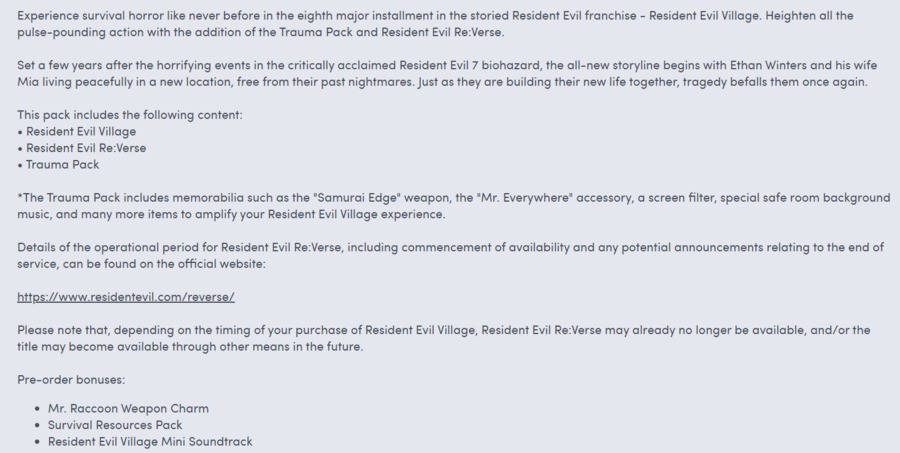