As usual, Japan’s monthly lineup of Switch Online offerings are slightly different from the west.

This follows on from the release of the original Shin Megami Tensei on the NSO service last July. Here’s a bit about it, via a rough translation from Nintendo’s Japanese website:

The second in the Shin Megami Tensei series. A new choice of a new hero will determine the future of the world.

This title is a role-playing game for Super Nintendo released in 1994. The sequel to “Shin Megami Tensei” is set in TOKYO Millennium, a city formerly known as Tokyo. In addition to fighting demons, we sometimes negotiate to increase the number of demons (fellow demons) and challenge strong enemies.

While maintaining the feature that the ending changes greatly depending on the actions and choices of the main character, various elements such as inheritance of magic in demon union and “virtual butler” that can acquire experience points by training in virtual space have been added. 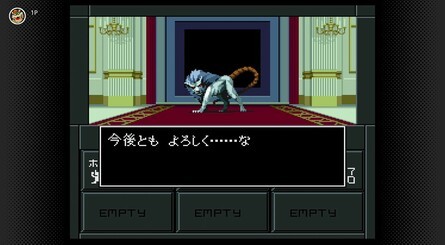 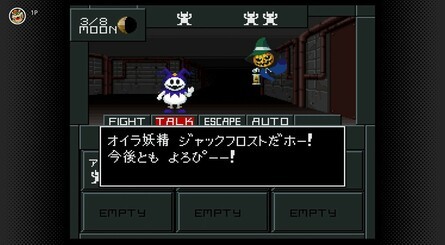 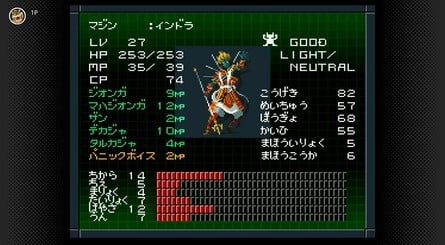 These game’s will be made available on Nintendo Japan’s Switch Online service on 17th February (the same date as the western releases). If you would like to play Shin Megami Tensei II, you’ll need to have access to a Japanese Switch account and the Super Famicom app.

Will you be trying out this game when it arrives next week? Tell us down below.