Soapbox: 2021 Is the Year to Tackle Your Backlog, Because So Many Games Are Going to Be Delayed

Look, I don’t want to be a downer, but 2021 is going to be a strange year for video games. Not only is it the first full year of a new console generation — which almost always results in a fractured release schedule — it’s the year where we’re going to see the full impact of the coronavirus pandemic. All bigger budget titles aiming for a 2021 launch will have been hit hard by the 2020 outbreak, and that’s going to mean widespread delays.

We’re already seeing it happen. In the last few days alone, we’ve seen Hogwarts Legacy get pushed into 2022, and Riders Republic stumble into the realms of “later this year”. Even Outriders, a game that’s believed to be largely finished, traded its February date for one in April, while Far Cry 6 — originally set to launch next month — no longer has an official release date. To be fair, delays happen at the start of every year, but common sense says that this is only the beginning as far as 2021 is concerned. 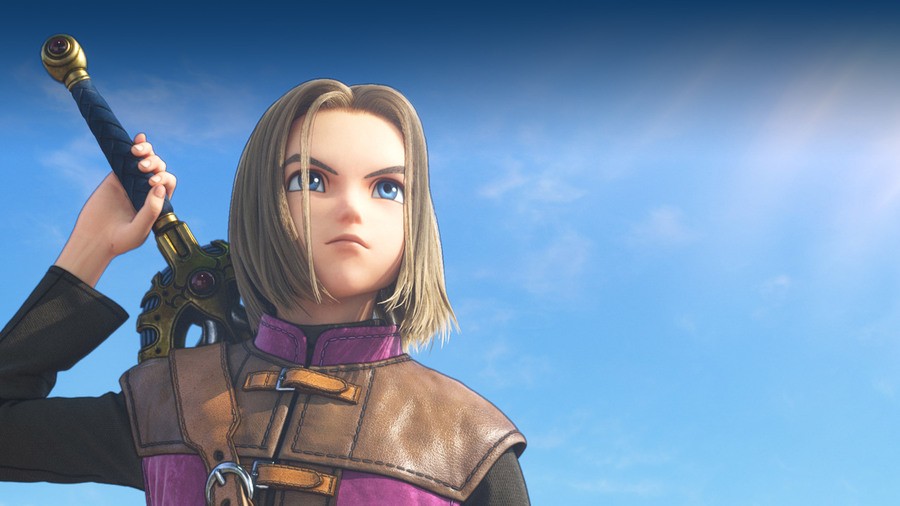 I don’t think this year is going to be completely barren, but just glancing at the release schedule that we have here on Push Square, it’s already looking a bit rough. Beyond March, things get especially vague, and it’s hard not to raise an eyebrow in the direction of blockbusters like God of War Ragnarok. To some extent, it feels like everything’s up in the air, and with no dedicated gaming events in sight, you start to wonder whether publishers will shy away from making any promises about upcoming projects.

With all that in mind, I reckon 2021 presents a prime opportunity to take a long, hard look at your gaming backlog. This is the year to finally crack open that copy of Dragon Quest XI and get comfortable with an adventure that’ll take you 100 hours to complete. All those open world games that you just left to rot as they piled up on top of one another? Take my advice and get stuck in. Start them up now and you can take full advantage of the inevitable quiet that will pepper 2021. 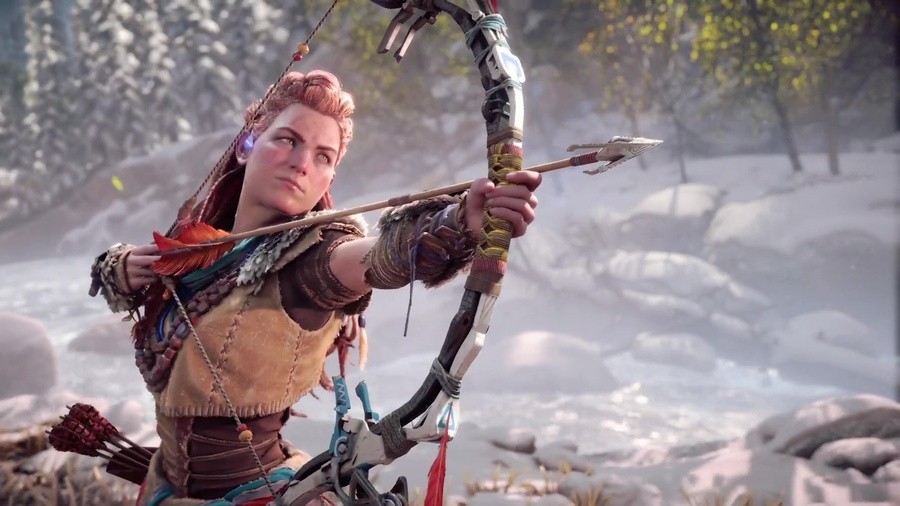 But maybe I’m being overly cynical. We recently published a poll asking our readers about their most anticipated games of the next 12 months, and it’s an admittedly stacked list of software. It’s hard not to look at that and widen your eyes at all the big games that are supposedly coming soon: Gran Turismo 7, Horizon Forbidden West, Kena: Bridge of Spirits, Persona 5 Strikers, Ratchet & Clank: Rift Apart, Resident Evil Village… That’s a really promising lineup, but I can’t help but look at the full list and express some concern over how things are going to pan out as the year goes on.

Ultimately, I think the next couple of months or so are going to be very telling. Personally I can see the delays hitting thick and fast in the near future, as studios start to accept the fact that they’re never going to hit all of those deadlines that they planned out back when the world was relatively normal. It’s going to be a bumpy ride.

Do you think that more delays are incoming? How’s your backlog looking these days? Get things started in the comments section below.